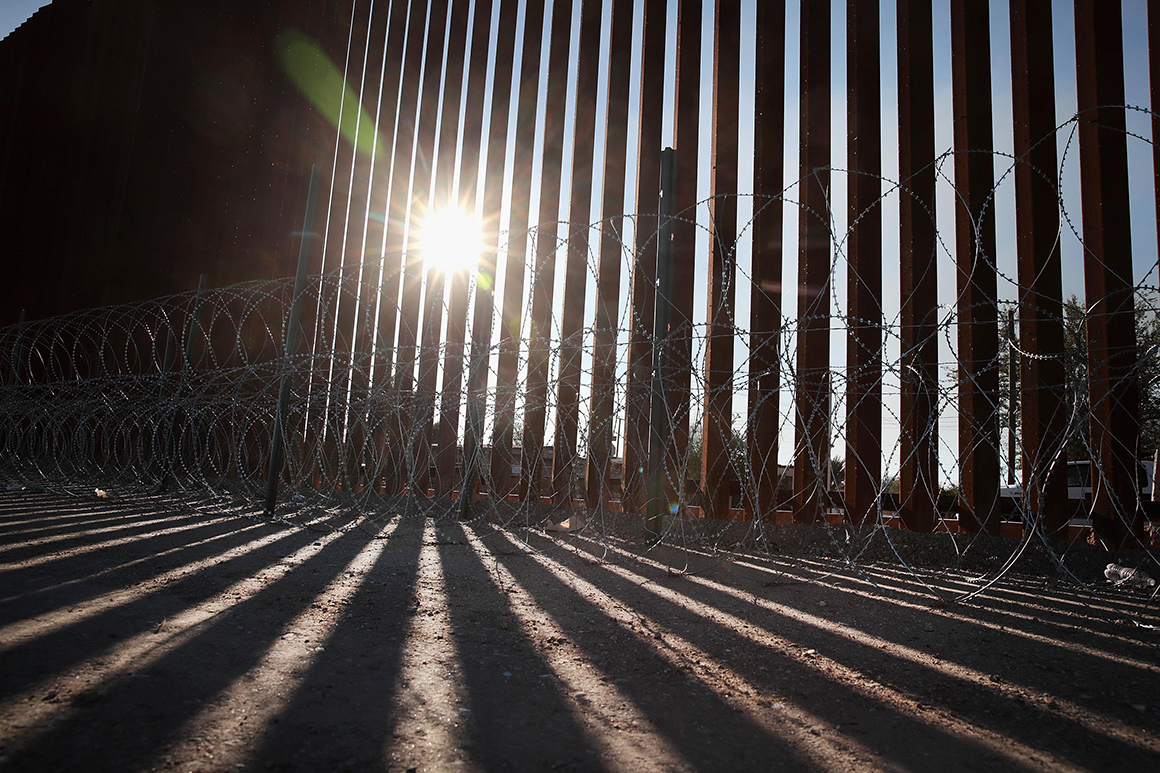 After years of setbacks, President Donald Trump is on track to build more than 450 miles of a wall along the southern border within the year, the White House says, making good on a campaign pledge as he seeks reelection.

“The project will substantially be done by the end of the year or early next year,” Jared Kushner, the president’s son-in-law and senior adviser, said in an interview Friday with POLITICO. “That was a promise, and it’s important that it’s now being accomplished.”

Since invoking an emergency declaration, the Trump administration has diverted enough money in 2019 and 2020 to build the wall in four locations along the Mexican border where most immigrants from Latin America cross into the United States, a White House official said.

The White House will soon publicly announce how many miles it expects to be able to build before Trump‘s term ends.

In recent weeks, even some members of the administration had expressed skepticism that the president would meet his goal of 450 miles by the end of 2020. Kushner said construction had been completed on 122 miles of wall as of Friday. The border between the United States and Mexico spans nearly 2,000 miles. 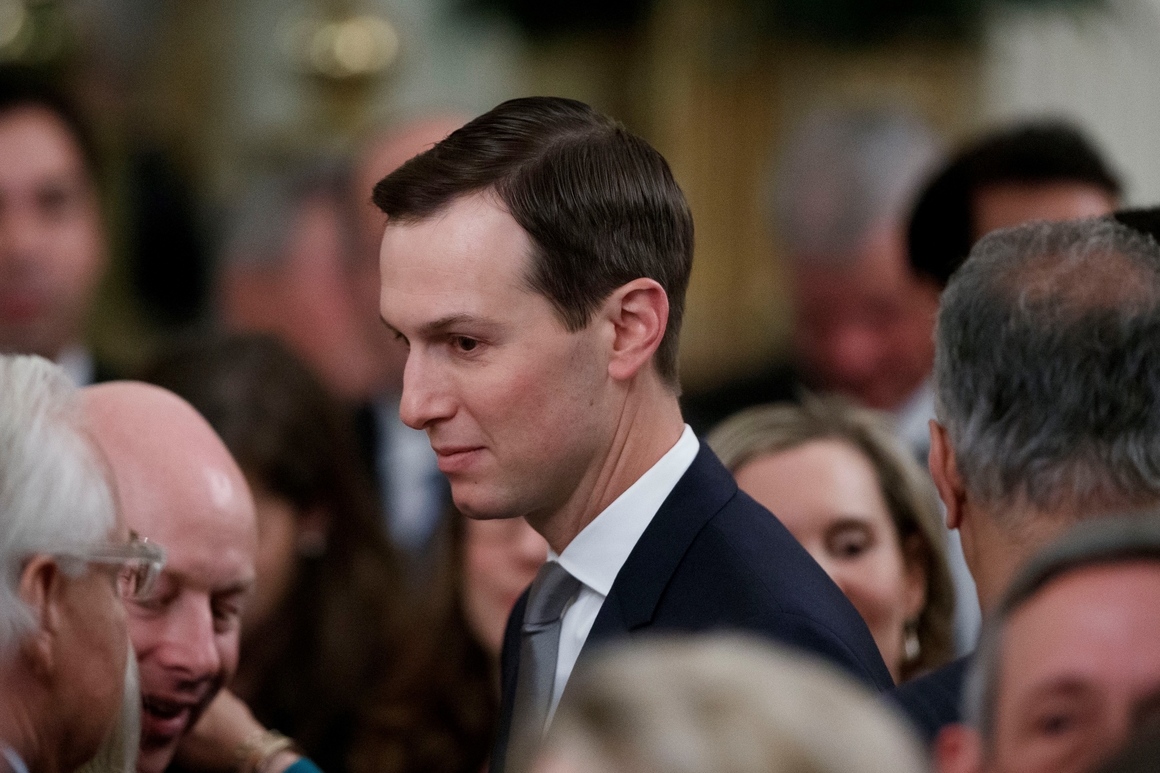 Speaking Friday at the White House, Trump touted the reductions in border crossings. In a meeting with members of the Border Patrol Council, the labor union for agents, he said areas where the wall has been erected are “virtually 100 percent effective.”

“Illegal border crossings have dropped eight straight months in a row — that’s a big number,” he said. “Illegal crossings are down over 75 percent since last spring. And this is despite the fact that we have the strongest economy in the history of the country.”

In November, acting Customs and Border Protection commissioner Mark Morgan told reporters that 78 miles of wall had been constructed — but that the U.S. had only replaced old, broken-down barriers. He said the next portion to be built would be in a place that had not had an existing structure, in the Rio Grande Valley in Texas.

Trump made cracking down on immigration the centerpiece of his 2016 campaign, calling for a series of changes, including a border wall — a promise that had led to chants of “build that wall!” at his boisterous campaign rallies. But key pieces of his agenda have stalled and the wall promise remains largely unfulfilled. He continues to focus on immigration as he campaigns for reelection.

“As we speak, a long, tall, and very powerful wall is being built,” Trump said in his State of the Union address this month.

Trump tasked Kusher with taking on the border wall, as well as immigration legislation, at the start of 2019 after he became frustrated with the lack of success in the first two years.

Trump asked Kushner at a meeting, “‘Why aren’t you working on immigration? That’s my most important topic. We don’t have a wall. We don’t have a fleshed-out policy‘ and the people who had been running it just hadn’t delivered,” the White House official said.

Kushner met with Secretary of State Mike Pompeo, White House counsel Pat Cipollone, acting Department of Homeland Security Secretary Kevin McAleenan and Stephen Miller, a senior adviser who has an outsize role on immigration, to devise a plan, the official said. The four came up with 20 actions that involve regulations, diplomacy and technology to push the wall construction.

Trump has gone through four DHS secretaries in less than three years as he struggled to find leadership he thought was tough enough on immigration.

“The numbers were spiking like crazy and the people who were running it were saying basically saying there’s nothing we can do,” the White House official said.

Trump declared a national emergency in February 2019 to build a wall along the southern border after he failed to secure billions he asked for during the longest federal government shutdown in U.S. history.

The Pentagon informed Congress on Thursday that the Trump administration plans to spend $3.8 billion intended to build fighter jets, ships, vehicles and National Guard equipment to fund the wall. In total, the Pentagon will have spent nearly $10 billion since last year to help pay for the wall.

The latest move drew condemnation from Democrats and from the top Republican on the House Armed Services Committee, Rep. Mac Thornberry of Texas.

Caitlin Oprysko contributed to this report.