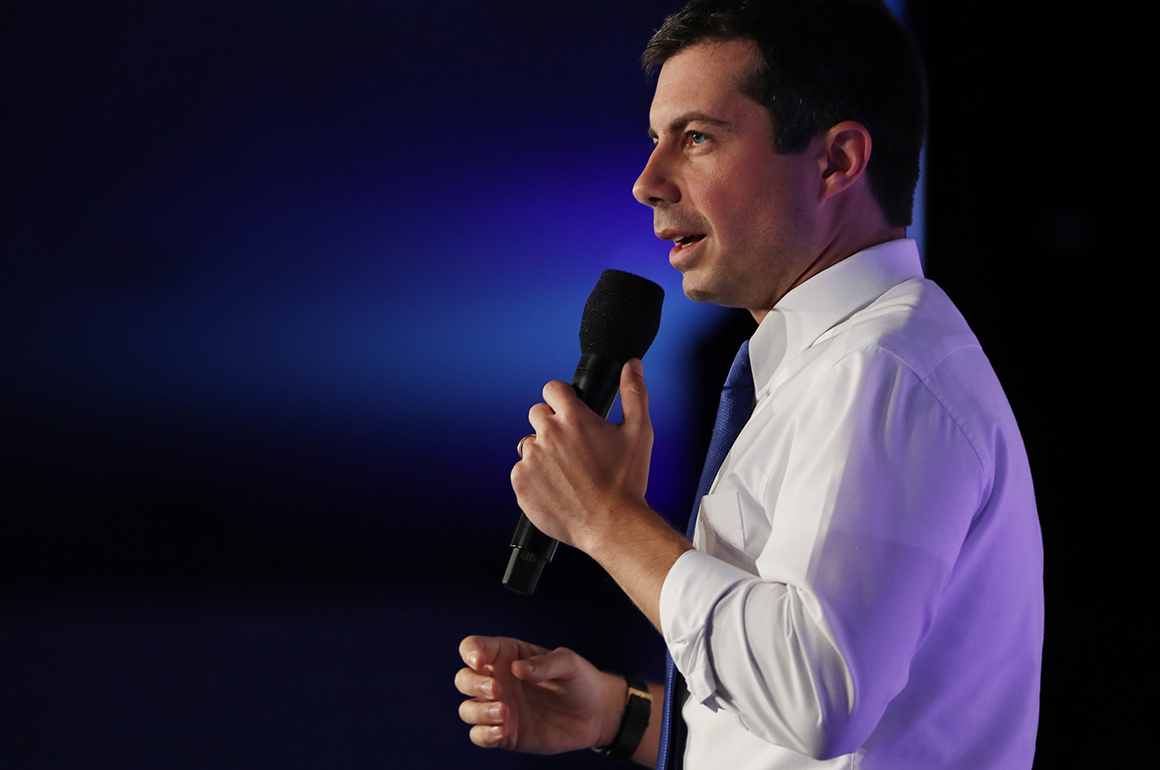 Democratic presidential candidate Pete Buttigieg released a timeline of his work at McKinsey & Co. on Friday amid criticism that he isn’t sharing more details about his time at the consulting firm.

In a statement accompanying the timeline, the South Bend (Ind.) mayor defended his work and said he and his campaign had asked McKinsey to lift the confidentiality agreement barring him from sharing more details about his employment.

"I never worked on a project inconsistent with my values, and if asked to do so, I would have left the firm rather than participate," Buttigieg said.

He said most of his work consisted of "mathematical analysis, conducting research, and preparing presentations."

The release of new details comes amid criticism from Sen. Elizabeth Warren that the South Bend mayor who has surged in recent primary polling was not releasing more details about his time at McKinsey.

According to the timeline, in 2007 Buttigieg worked for a nonprofit health insurance provider for about three months "undertaking on-the-job training and performing analytical work as part of a team identifying saving in administration and overhead costs."

In 2008 he worked in the Toronto area on a grocery and retail chain project for roughly six months. He said he analyzed "the effects of price cuts on various combinations of items across the hundreds of stores." That year he also worked in Chicago briefly on a project on a division of "a consumer goods retail chain on a project to investigate opportunities for selling more energy-efficient home products in their stores."

That year he also took a leave from the firm to work on Democrat Jill Long Thompson’s unsuccessful campaign for Indiana governor.

From 2008 to 2009 Buttigieg worked primarily in Connecticut on a project with the Environmental Protection Agency, the Department of Energy, and the Natural Resources Defense Council as well as other nonprofit environmental groups and multiple utility companies. The focus of that was researching ways to fight climate change by using energy efficiency. The work from that project, the campaign said, was published in a report called "Unlocking Energy Efficiency in the U.S. Economy."

In 2009 he worked primarily in California for an environmental nonprofit studying ways to improve energy efficiency and use renewable energy. That year he also worked in Washington with "visits to Iraq and Afghanistan," where he worked for "a U.S. Government department in a project focused on increasing employment and entrepreneurship in those countries’ economies."

In his final project at McKinsey, from 2009 to 2010 Buttigieg worked in Washington on logistics for a "shipping provider working to identify and analyze potential new sources of revenue."

Buttigieg said the timeline was "to the best of my recollection" complete. He reiterated his call for McKinsey to release a full list of his work.