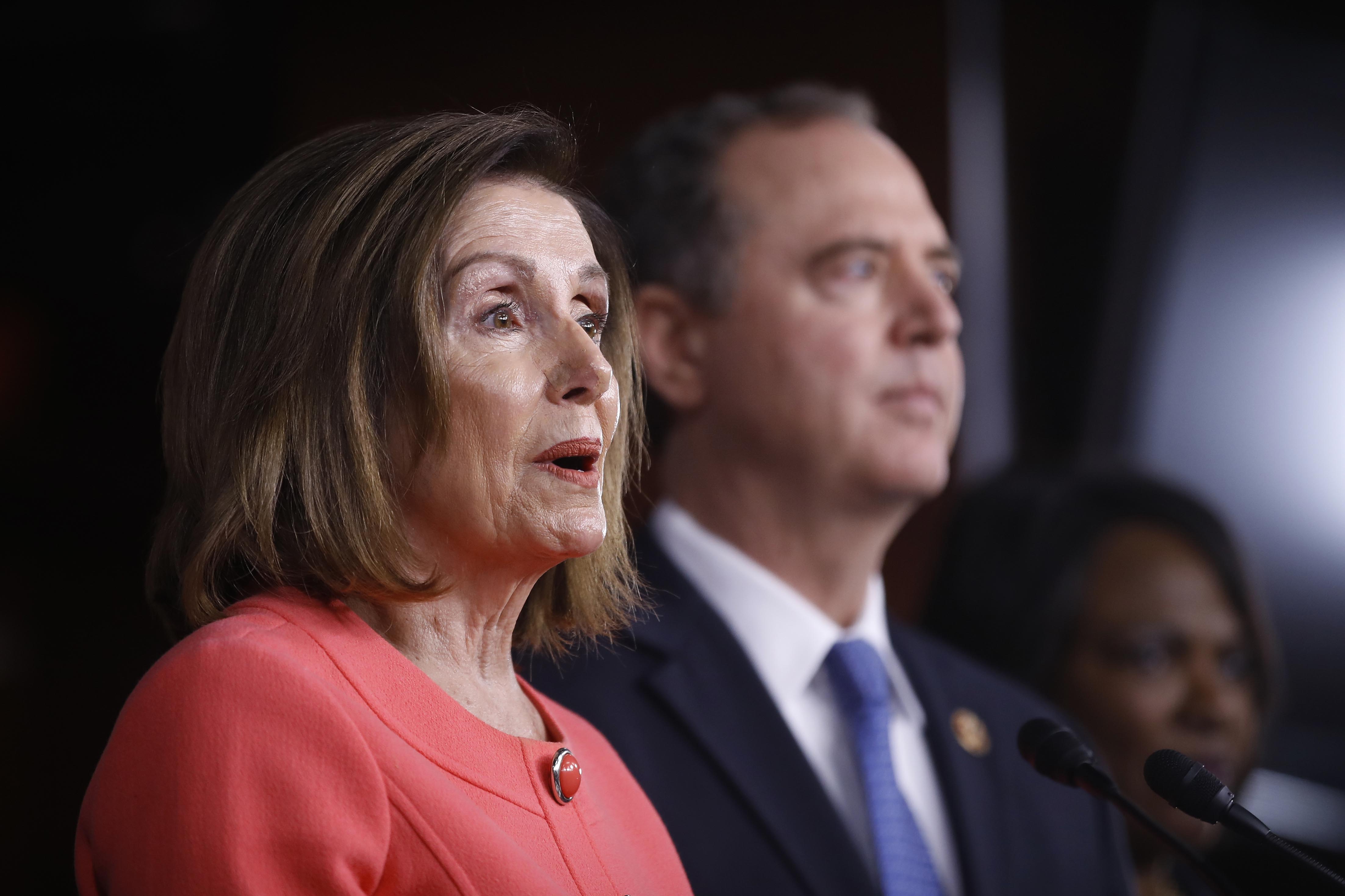 The House will vote on a resolution later Wednesday sending the articles of impeachment to the Senate, the last major House act before the trial can begin.

Senators are expected to be sworn in this week but the trial won’t begin in earnest until Tuesday, according to Senate Majority Leader Mitch McConnell.