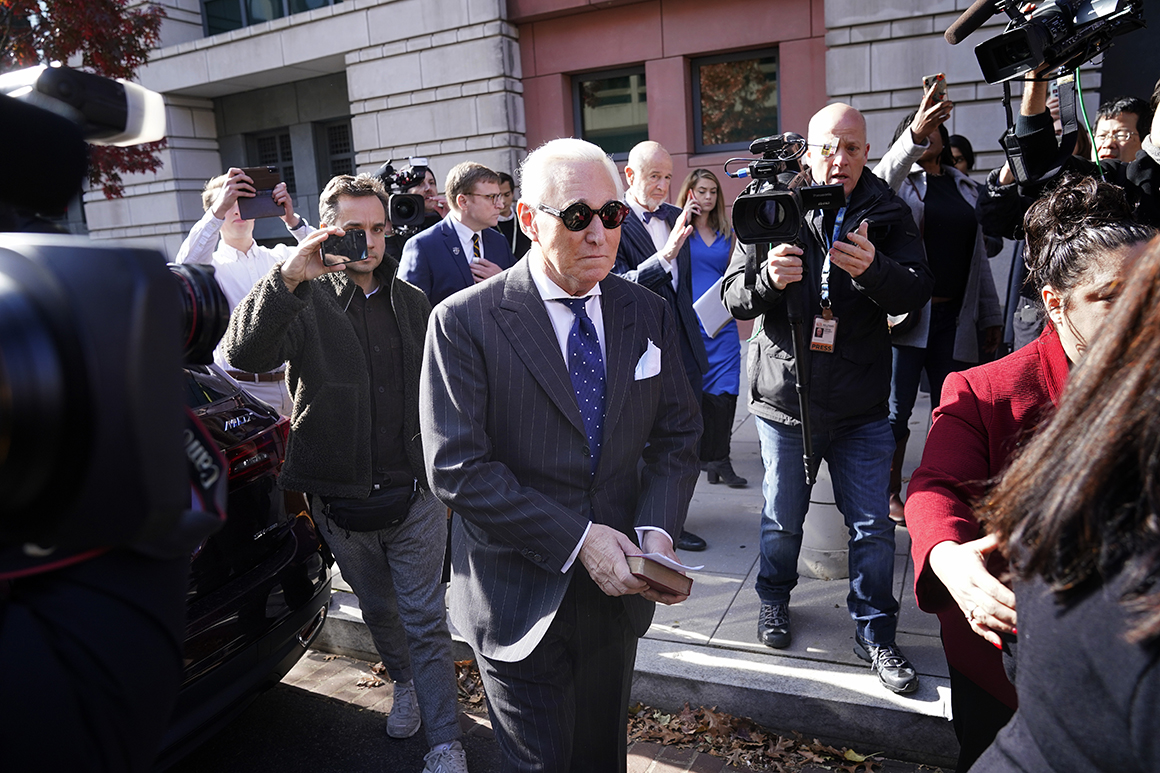 Roger Stone, the longtime confidant of Donald Trump whose criminal conviction angered the president and led to the turmoil engulfing the Justice Department, is making another bid for a new trial.

The move by Stone’s defense team was disclosed by U.S. District Court Judge Amy Berman Jackson in an order Friday, but the motion itself remains secret.

Last November, a jury convicted Stone on all seven charges he faced: five counts of lying to Congress, one of obstructing a congressional investigation and one of witness tampering.

Stone’s lawyers previously made an unsuccessful bid for a new trial. A couple of months ago, they asked for a do-over on the grounds that Jackson refused to strike a juror who acknowledged her husband had shown her a Wall Street Journal article about the trial after she was called for the case, but before she was formally picked for the jury.

"The Court is persuaded that the transgression in this case–if one indeed occurred–was unintentional and that it had little, if any, effect," Jackson wrote when rejecting the first motion last week. 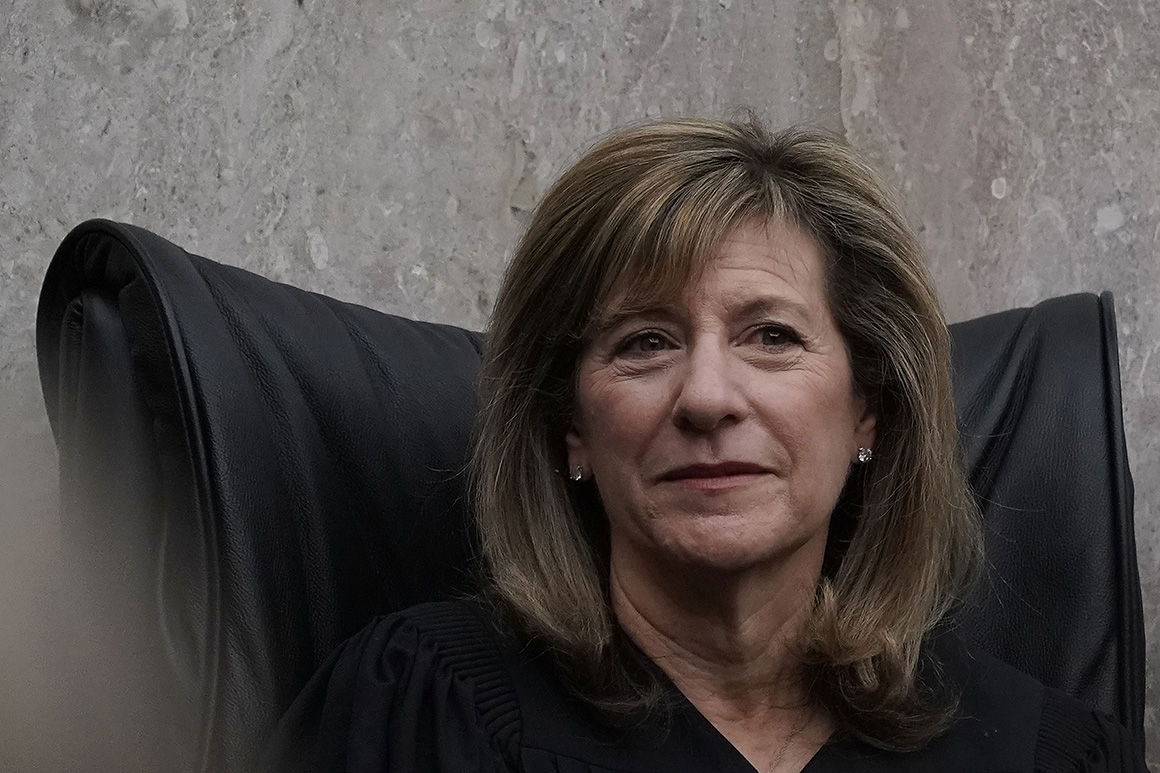 The four federal prosecutors from Stone’s trial abruptly withdrew from the case this week after Trump complained about the seven-to-nine-year sentencing recommendation they submitted and Attorney General Bill Barr ordered that proposal withdrawn in favor of a more lenient sentence. Barr said Thursday he made that decision before Trump weighed in publicly.

While it’s unclear what the new motion for a new trial complains about, Stone’s allies have called attention in the past day or two to the presence on the jury of a woman who criticized Trump and Stone in social media posts.

Tomeka Hart, a former Democratic candidate for Congress in Tennessee, took to her Facebook page Wednesday night to offer a vocal defense of the prosecution’s trial team.

"It pains me to see the DOJ now interfere with the hard work of the prosecutors. They acted with the utmost intelligence, integrity, and respect for our system of justice," Hart wrote. "I can’t keep quiet any longer."

Hart’s conservative critics have argued that some of her answers in court about her social media activity and media consumption were not true.

While Hart’s name wasn’t mentioned in court, lawyers for both sides had it well before the trial, she was publicly questioned by both sides during jury selection, and she disclosed that she had served on the Memphis school board and previously ran for Congress.

"I worked on my own campaign," said Hart, who insisted she could be fair despite her political outlook.

Stone’s attorneys did not ask the judge to remove her, nor did they use one of their peremptory strikes to oust her, so Jackson permitted her to serve.

The details mentioned in court made it easy for journalists to identify Hart. She did not respond to several messages from POLITICO just after the jury verdicts were returned and on Friday.