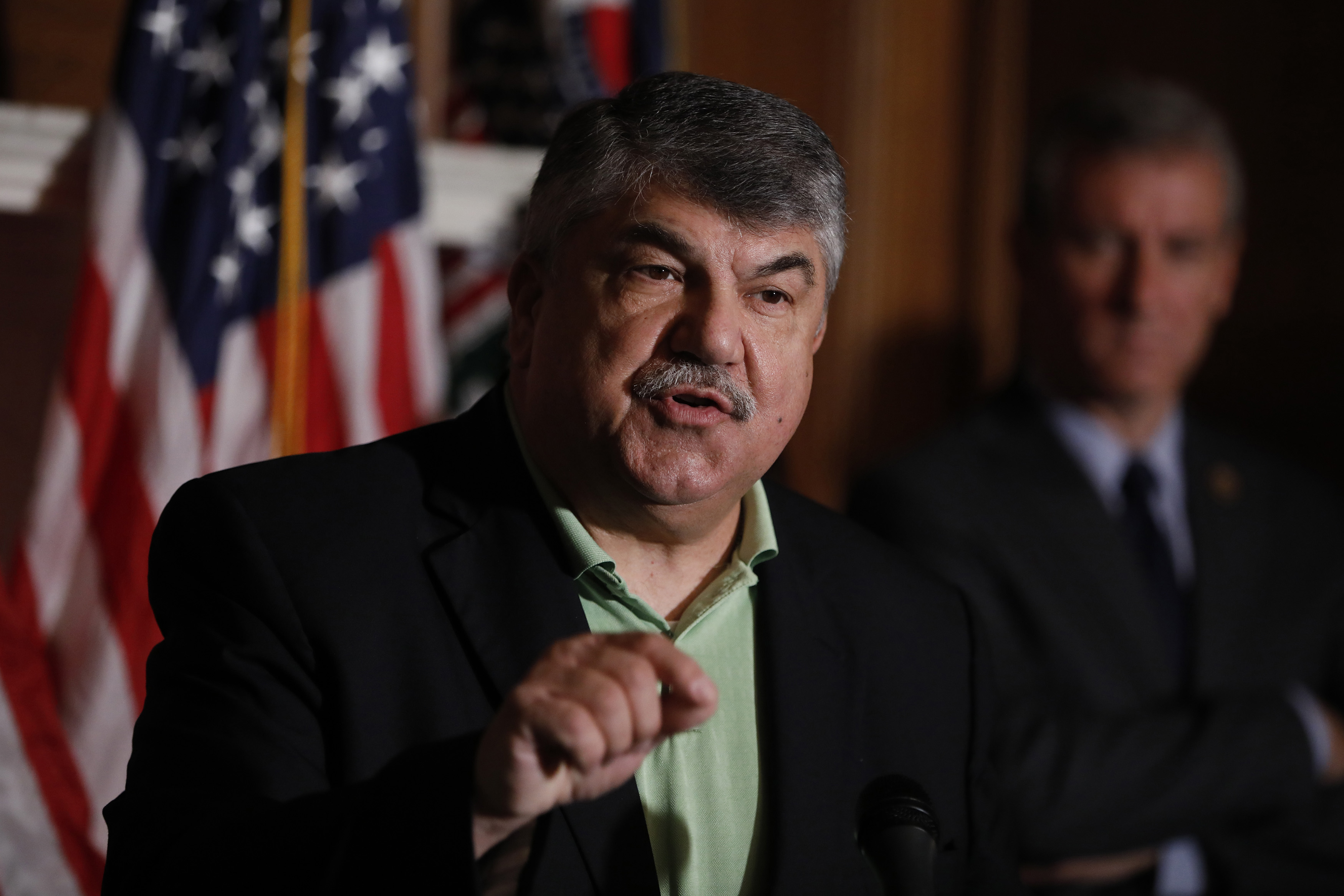 One of the most influential figures in the U.S. labor movement is telling House Democrats not to cave to Republican pressure to move quickly on the new North American trade deal, warning that doing so would lead to the pact’s failure in Congress.

“If there was a vote before Thanksgiving, the agreement would be defeated,” Richard Trumka, who leads the AFL-CIO, the country’s largest labor organization, told The Washington Post.

Republicans and lobbying groups are pressing for House Democrats to hold a vote as soon as possible, with the U.S. Chamber of Commerce saying last week they believe it can get done by Thanksgiving. White House officials have also been eyeing a similar timeframe, with trade adviser Peter Navarro saying last month that the goal was to see the deal passed by early November.

But Trumka told the Post moving quickly would be a “colossal mistake” — a warning that could carry significant weight among congressional Democrats still considering how to vote on the deal.

Labor standards and enforcement of those rules in the new agreement have proven to be among the thorniest issues that House Democrats are still working to address in negotiations with U.S. Trade Representative Robert Lighthizer. Support from Trumka and other labor leaders will be crucial to getting enough Democrats on board to pass the deal.

In an attempt to ensure labor is satisfied with any final agreement, House Democrats have been working closely with Trumka as they continue to engage with Lighthizer. After a closed-door meeting with the labor leader late last month, House Ways and Means Chairman Richard Neal (D-Mass.) told POLITICO that Trumka “believes that there’s a ways to go on enforcement, and he’s correct on that.”

Neal and four other Ways and Means Democrats traveled to Mexico earlier this week to hear from government officials there about how they plan to carry out and pay for implementation of a landmark labor reform law, which the country passed earlier this year. Afterward, the U.S. lawmakers appeared to be not yet satisfied with Mexico’s progress.

“If they can’t enforce their own laws, we have a real problem," Trumka told the Post. “No agreement will be able to work.”

In search of allies, European Union turns to Africa

‘Top performance’, ‘Unbelievable talent’ – Some Rangers fans are in awe of 22-yr-old’s display

‘Embarrassing’, ‘What a shame’ – Some West Ham fans react to official news from club

Rangers vs Celtic: Bitter Old Firm rivals are the best of enemies