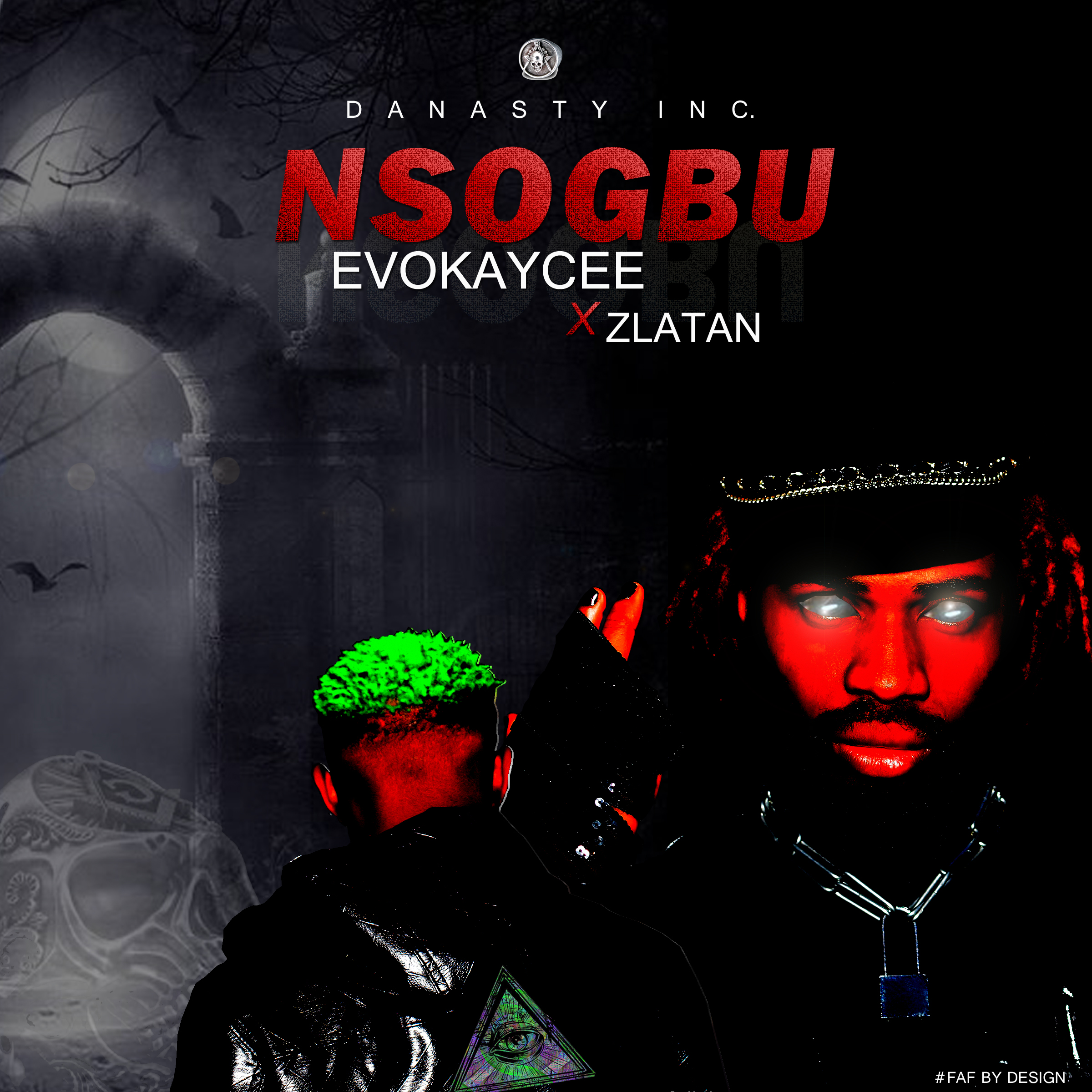 Evokaycee collaborates with Rave of the moment, Zlatan Ibile, who in this track calls himself “MOFAZA” the lion king of Nigeria RAP jungle.

In addition, this serves as Evokaycee second official single of the year. Few months ago he dropped a single with a video titled “Mama Erigom” which he produced the beat too.

In search of allies, European Union turns to Africa

‘Top performance’, ‘Unbelievable talent’ – Some Rangers fans are in awe of 22-yr-old’s display

‘Embarrassing’, ‘What a shame’ – Some West Ham fans react to official news from club

Rangers vs Celtic: Bitter Old Firm rivals are the best of enemies