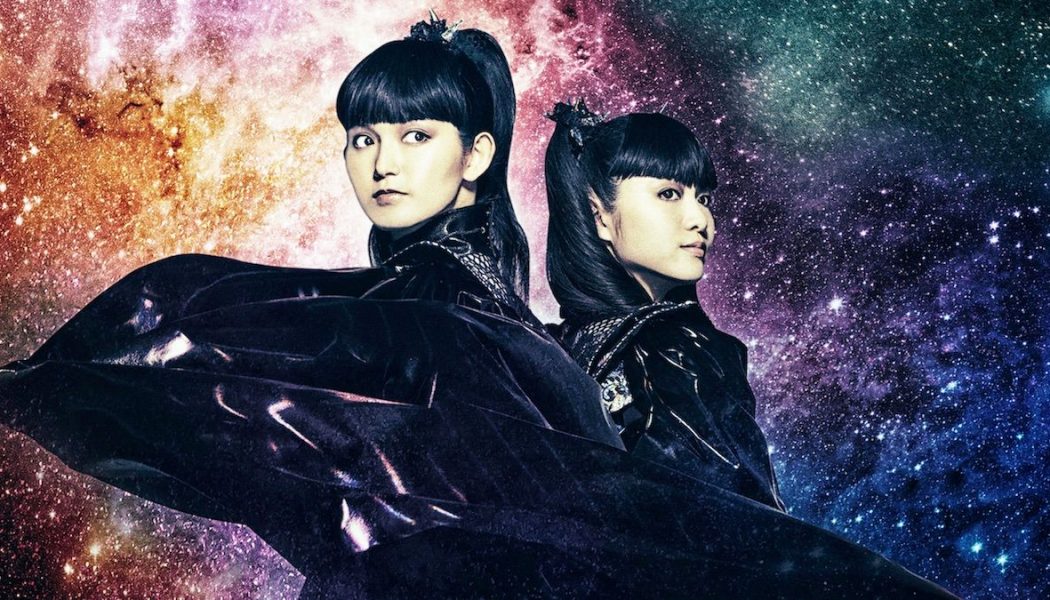 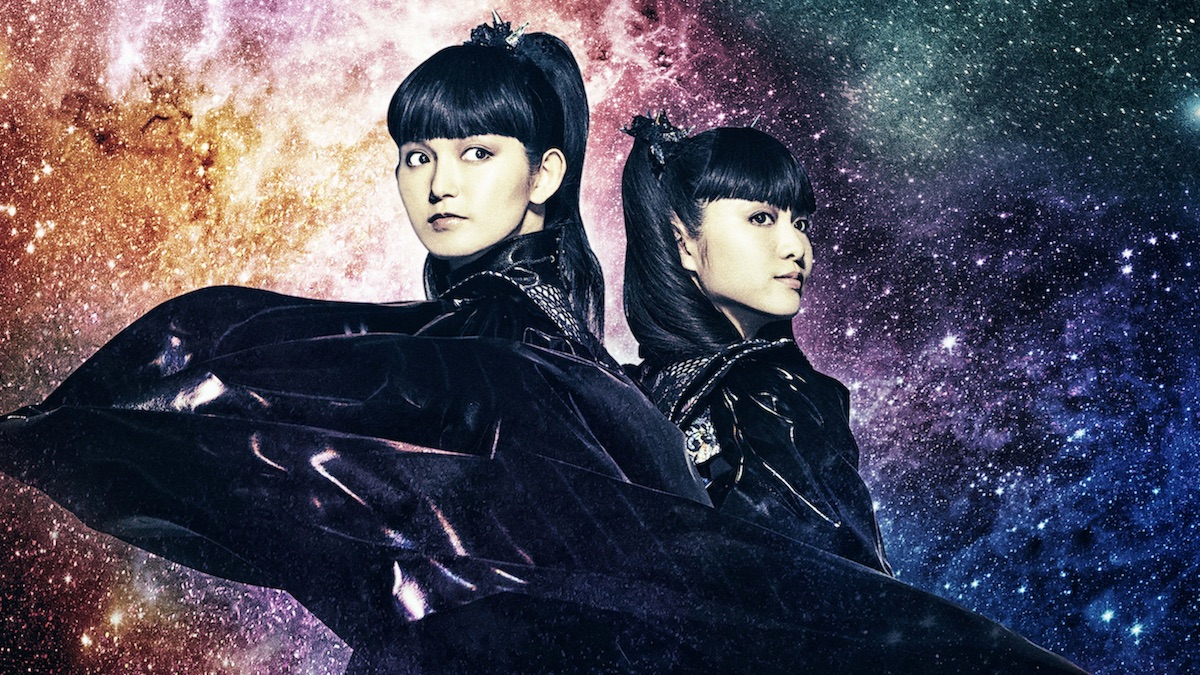 BABYMETAL have been around for 10 years, and they’re celebrating with a mysterious new best-of collection. In addition, the Japanese pop-metal sensations just unveiled a music video for their song “BxMxC”.

As young as founding members Su-metal and Moametal still are, it’s hard to fathom that BABYMETAL are celebrating their 10-year anniversary. At the time of their formation in 2010, the two singer-dancers were roughly aged 12 and 11.

Now, to mark a decade of BABYMETAL, the band has announced a greatest-hits collection dubbed 10 BABYMETAL Years. The compilation is due December 23rd, and will be available in 10 different editions.

Where it gets interesting is that the tracklist for at least one edition will be determined by fan vote, thanks to a bracket-style tournament. There will also be an opportunity to obtain bonus items based on a prophet card, in which the fan will have to guess the correct order of songs. It’s actually pretty complicated, but it’s all detailed in a post on BABYMETAL’s website. There’s also a separate dedicated website to the 10 BABYMETAL Years release.

In addition to announcing the greatest-hits collection, BABYMETAL have unveiled a music video for the song “BxMxC”. The track appeared on the Japanese edition of the group’s 2019 album, Metal Galaxy.

Pre-order 10 BABYMETAL Years here, and watch the video for “BxMxC” below.