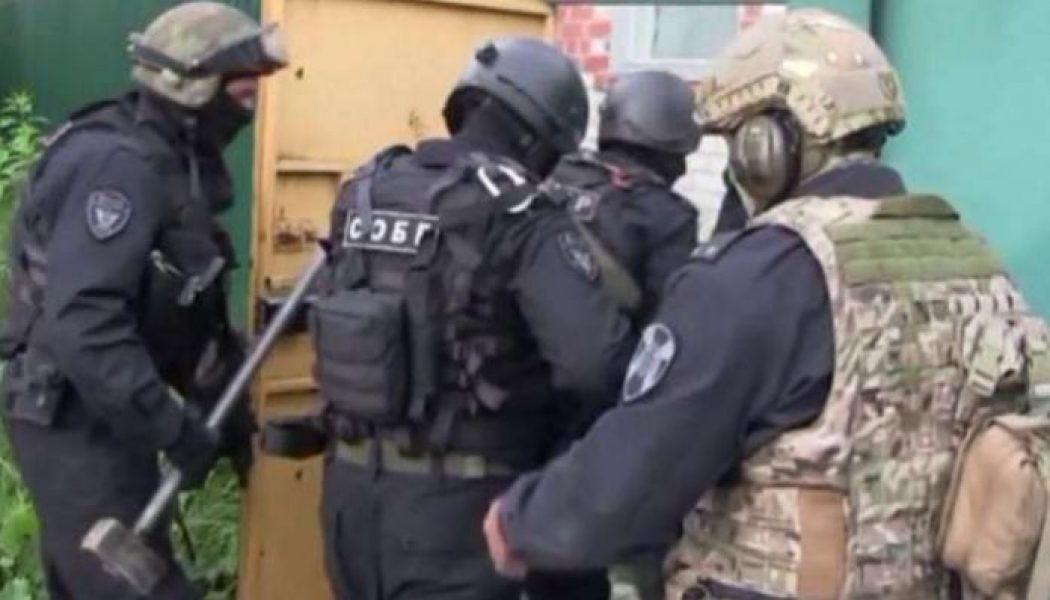 Russian police and officers of the Federal Security Service (FSB) today raided the homes of several Jehovah’s Witnesses in Moscow, in an ongoing crackdown.

Moscow outlawed the sect in 2017, labelling it “extremist,” following up with the sentencing of apprehended members to lengthy jail terms.

The Investigative Committee, which probes major crimes, confirmed the detaining of several leaders and members.

Prosecutors, the FSB security services and the national guard carried out searches at 16 addresses, the committee said.

Investigators said the Jehovah’s Witnesses had established a branch in the capital where “secret meetings” were convened to study “religious literature”.

Founded in the United States in the late 1870s by Charles Taze Russell, the religious movement has been repeatedly accused of refusing to respect state symbols such as flags.

Although President Vladimir Putin said in 2018, that the sect should not be considered terrorists, Moscow has continued bringing legal action against the group.