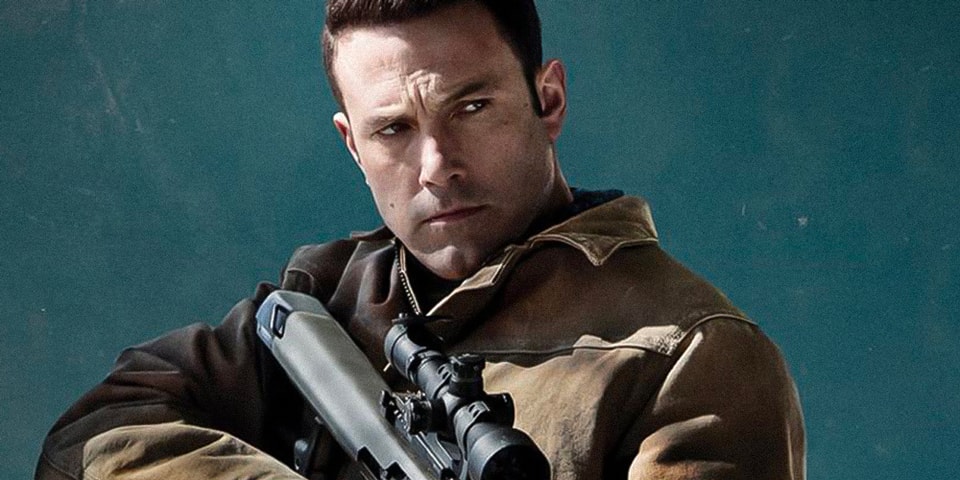 For fans of 2016’s The Accountant, Ben Affleck and Jon Bernthal are set to return sequel to director Gavin O’Connor‘s unique action-thriller.

During a recent appearance on Cinema Blend’s ReelBlend podcast, O’Connor said, “There will not be a Way Back sequel, but we are doing an Accountant sequel. We literally just closed that deal. We’re doing The Accountant again. Adding to the exciting news, the director noted that he wants to make a sequel to set up a trilogy series.

It is currently unclear when filming for The Accountant 2 will start and what other actors are signed on to the sequel.

For more entertainment news, the final trailer for No Time to Die has arrived.