Home » Business » CAN reacts to death sentence on Kano singer 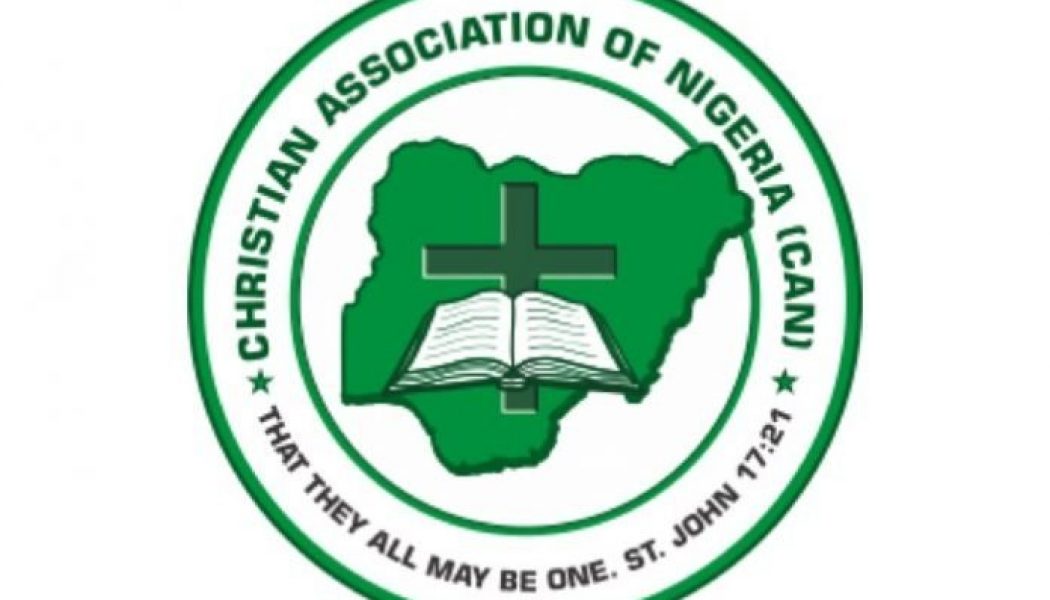 The Christian Association of Nigeria, CAN, in Kano State has reacted to the death sentence passed on a musician, Yahaya Aminu Sharif.

An Upper Sharia court had sentenced Sharif to death for alleged blasphemy against Prophet Muhammad.

The court sitting in Kano had sentenced Yahaya Sharif-Aminu, to death by handing for comments against Prophet Mohammad.

The trial Judge, Khadi Muhammad Ali-Kani had ruled that the 23-year-old singer’s audio remark against Prophet Mohammad was against Islamic law.

Reacting, the Chairman of Kano State chapter of CAN, Adeolu Samuel Adeyemo said the group has no objection to the ruling.

Speaking with newsmen in Kano, Adeyemo said CAN has no objection because the ruling was is in line with Islamic jurisprudence.

“Now, if you want to know the position of Christianity about blasphemy, I will say there is what you can blaspheme about and what you cannot.

“And the Lord Jesus said blasphemy against the Holy Spirit is a grievous sin that has no forgiveness. That is the position of Christianity.”