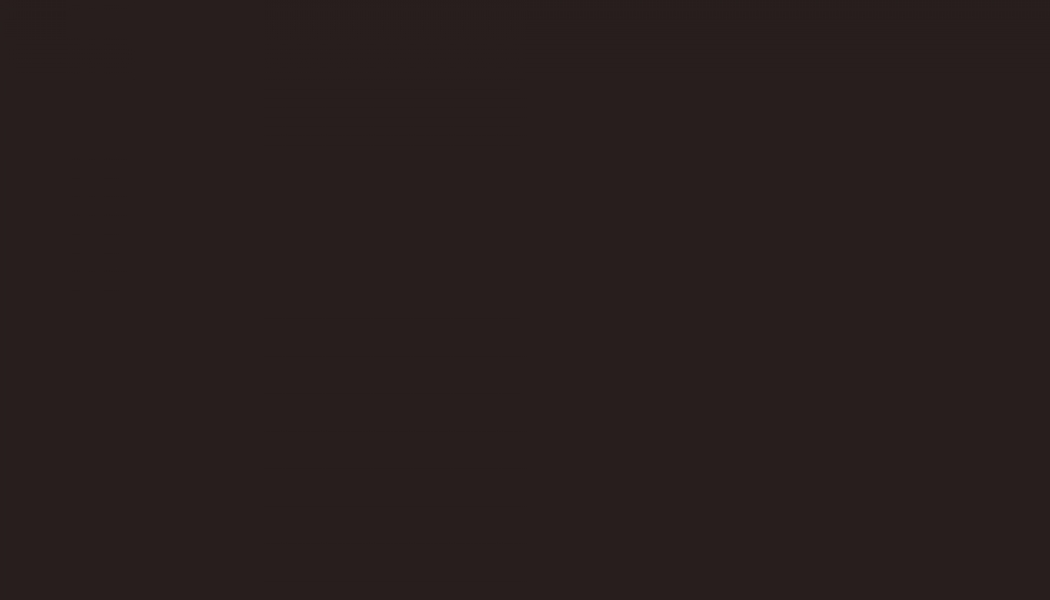 On the evening ahead of the release of his third EP, I Can’t Go Outside, you’d think Compton hip-house musician and producer Channel Tres would be getting ready to celebrate. Instead, he’s on his sixth hour in the studio, already working on his next project, for which he says this one is “just the precursor.” It’s that mighty work ethic and a dedication to honing his craft that have taken Tres all over the world — on tour with Robyn and Childish Gambino — as an independent artist with just a couple of EPs under his belt. In fact, prior to the onset of the coronavirus pandemic, he’d never really taken a break.

“This is kind of the first time I’ve been able to sit down for this long and not be on a plane or going somewhere else,” the 29-year-old tells MTV News over a phone call, mere hours before his project dropped on December 10. In the absence of touring, which has always been the main driver of his creative process, Tres has been forced to take a closer look at his surroundings. “It’s really easy sometimes when you’re doing music, or maybe any job, to ignore different problems you have because you could just fly somewhere and forget about it, but during this time I haven’t been able to ignore anything. I’ve been having to deal with things.”

Growing up in South Central Los Angeles, the musician born Sheldon Young immersed himself in the music of his church choir at a young age, later learning the drums and taking dance classes; at one point, he even joined a krumping group. Raised by his grandparents, Tres left high school early after his grandfather’s death to take care of his grandmother, who later passed as well. By his late teens, Tres was left unhoused and reliant on welfare. Feeling marginalized by his environment, he fled to Tulsa, Oklahoma, to study music at Oral Roberts University, working night shifts at Chick-fil-A to stay afloat. He came back to L.A. after college, began working as a touring DJ, and quickly found himself creating music in rooms with Kehlani, Duckwrth, Wale, and more. By the time his debut single “Controller” dropped in 2018, Channel Tres was already primed for success.

Fast forward to 2020. After years of constant touring (and picking up fans like Elton John along the way), the musician found himself stuck inside just like the rest of us. Channel Tres immediately got to work on I Can’t Go Outside, a seven-track set inspired by quarantine and the anxiety, loneliness, and global chaos he’s endured during it. At first, boredom was a main source of inspiration — especially for the groovy lead single “Skate Depot” and the project’s cover art, which sees Tres’s face peeking through a giant banana leaf. “I picked up skates for like one day. I learned how to play chess. I wanted to learn how to do the Rubik’s Cube,” he details. “I’m just showing myself really bored and not having anything to do, so I put a leaf on my face.”

I Can’t Go Outside is the first project Tres has crafted without a performance in mind, and knowing live shows are out of the question for a while, he decided to leave his longtime apartment and purchase his first home — a major milestone, especially considering the struggles of his past. “It feels good. It’s a testament to consistency, and hard work, and just never giving up when obstacles come your way,” he says. “I hope that it inspires younger kids or any other artists who need to be inspired, ‘cause it took me a long time to get there, but the journey was well worth it.”

His environmental shift is accompanied by a sonic one, as the project strays from Tres’s signature crisp house sound to incorporate more hip-hop elements, a string section, and a self-described “aggressiveness” in its mixing.

“A lot of my stuff is polished, but this one I purposely didn’t polish all the way. 2020 wasn’t a polished year, and it doesn’t feel like I can just be that polished artist I want to be,” he says, describing the frustration he felt creating amid the Black Lives Matter protests earlier this summer. “When I made ‘Fuego,’ there was a lot of noise outside, rioting and that kind of stuff. You can hear it in the verse, I’m talking to myself: ‘It ain’t that bad. Why you scared of this shit? You ain’t that rare. You just a beat they gon’ flip. My n—a, get off your knees. It’s trash, ain’t it lit?’”

The track’s dark intensity reflected Tres’s headspace at the time, but those emotions were soon offset by an exciting text Tres received from Tyler, the Creator’s engineer asking if he had any tracks that would fit a guest verse from the rapper. He sent over “Fuego,” which Tyler quickly wrote on and sent back — a full-circle moment for Tres, whose remix of “Earfquake” elevated his own profile and became the first remix of a Tyler, the Creator track to ever receive an official release from the rapper. Also featured on I Can’t Go Outside is Tinashe, to whom he reached out for a verse on the soulful, uplifting “Take Your Time” after she posted a video jamming to his song “Topdown” in her car about a year prior. “I hit her up, and we just became cool. We made some music together. She’s a real fun person to work with,” he remarks, noting that there are “definitely” more tracks to come from the pair.

Channel Tres is yet to achieve mainstream success as it’s often defined (Billboard Hot 100 hits, RIAA certifications), but in an age when impressions are made online and not on the radio, the array of artists knocking on his door to collaborate is a clear indicator that he’s on the verge of something truly great. Earlier this year, he appeared on SG Lewis’s disco-house banger “Impact” alongside pop auteur Robyn, whom he now considers a mentor following his experience as an opener on her Honey tour in 2019. “I’ve learned a lot from her. I feel like she inspired me a lot during that time, and she just taught me little things. The way I work has changed, and the way I was performing changed,” he details. “She sees music a lot of the same ways I see it, so it’s nice to talk to someone as dope as her and be able to level on certain conversations about music.”

Aside from mentorship, there are many perks to being on the radar of the industry and its leading artists. During a celebratory dinner for Tres’s first London show in late 2018, his manager let him know that Disclosure had reached out with interest in a collaboration. A few months later, they got together to create the sticky, infectious “Lavender,” off of the duo’s latest album Energy. Nearly two years after the session, the project is nominated for Best Dance/Electronic Album at the 2021 Grammy Awards — an impressive feat for Tres, who says he’s put in well over his 10,000 hours of practice. “Man, it feels amazing. I knew I was going to work in music, but I never thought I’d get this far, so I’m kinda just riding the wave. It made my mom really happy, and it made people that know my story and what I’ve been through happy,” Tres says. But it only scratches the surface of what’s to come.

“It’s great, but I’m definitely not satisfied. I definitely want my own Grammy one day.”