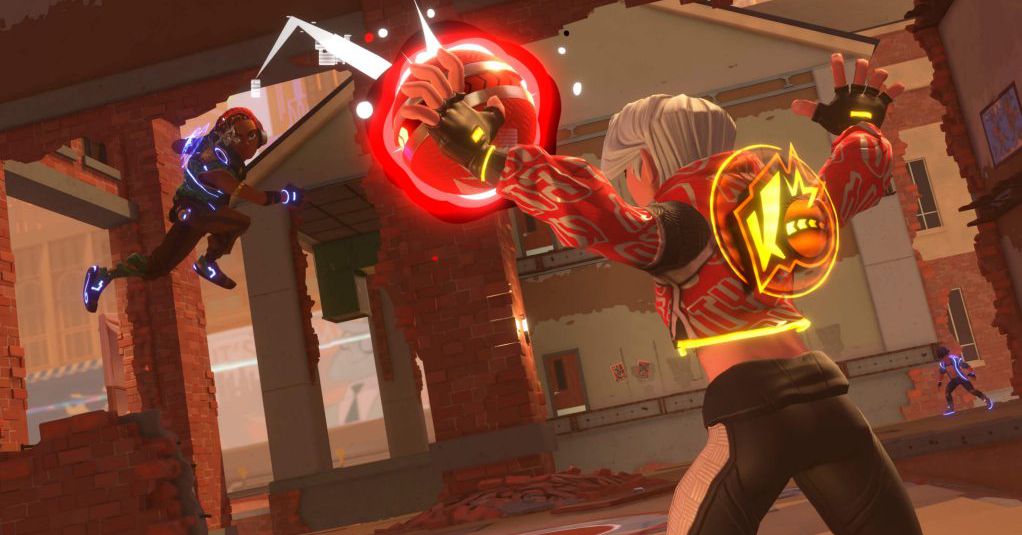 EA just released its chaotic and fun new multiplayer dodgeball game, Knockout City, on May 21st, and for the launch, had put together a special promotion: the full game would be free to play until May 30th, after which you could pay $19.99 on the platform of your choice if you wanted to keep playing. (It’s also included with an EA Play or Xbox Game Pass Ultimate subscription.)

But on Sunday, EA and developer Velan Studios announced that even if you missed that window to try Knockout City without paying for it, you can still check it out without dropping a dime: the game is now free to try up until you level up your “Street Rank” (Knockout City’s take on a Fortnite-like battle pass) to 25.

Block Party is over, but new players to Knockout City can still start brawlin’ for free!
If your friends are just joining us, they’ll be able to play for free and level up to Street Rank 25 before purchasing the game. That’s also enough game time to teach them to pass the ball. pic.twitter.com/aWjPjKS0ES

That level cap should give you few hours of playtime to try Knockout City for yourself and decide if you want to pay full price for it. And I recommend you give the game a whirl — I was impressed with just how well it captures the feeling of actually playing dodgeball.

Knockout City is available on PC, PS4, PS5, Xbox One, Xbox Series X / S, and Nintendo Switch, and it offers crossplay multiplayer, meaning you can play with your friends no matter what platform they’re on.