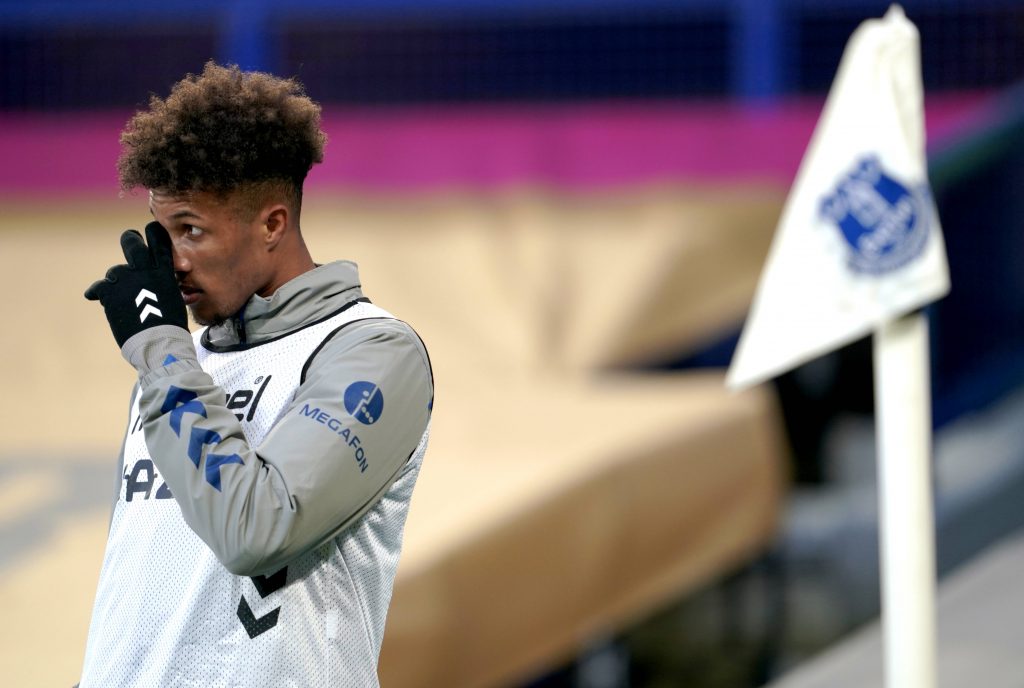 Everton have confirmed that midfielder Jean-Philippe Gbamin will not require surgery on the medial ligament injury he suffered in training.

Gbamin signed for the Toffees back in 2019 but has only featured in three matches for the Merseysiders.

Two of those came in 2019 before the Ivorian made his comeback from injury in the 1-1 draw with Crystal Palace last week.

Defender Lucas Digne fell onto the player in training, leading to medial ligament damage and another long-term problem for Gbamin.

Now, Everton have confirmed following a scan that Gbamin will not require surgery on the injury.

In a statement on their website, they said: “Everton midfielder Jean-Philippe Gbamin will not require surgery on the medial collateral ligament knee contact injury he sustained during training at the weekend.”

Despite this positive news, Carlo Ancelotti has confirmed that the Ivorian will not feature again this season.

SL View – Everton must strengthen in midfield this summer

There was much optimism surrounding the Gbamin’s return last week.

The Ivorian is exactly the type of midfielder that Everton could benefit from in their squad, but this new injury has raised questions among fans whether he is the long-term answer to that position.

Despite his clear potential and the ability he had at Mainz, Everton cannot rely on a player who has featured only three times in two years.

The same could be said for Fabian Delph, who has also struggled with injuries since leaving Manchester City for Goodison Park.

With this summer set to be an important one in Everton’s progression, the opportunity to bring in an ‘anchor’ style of midfielder must be taken.