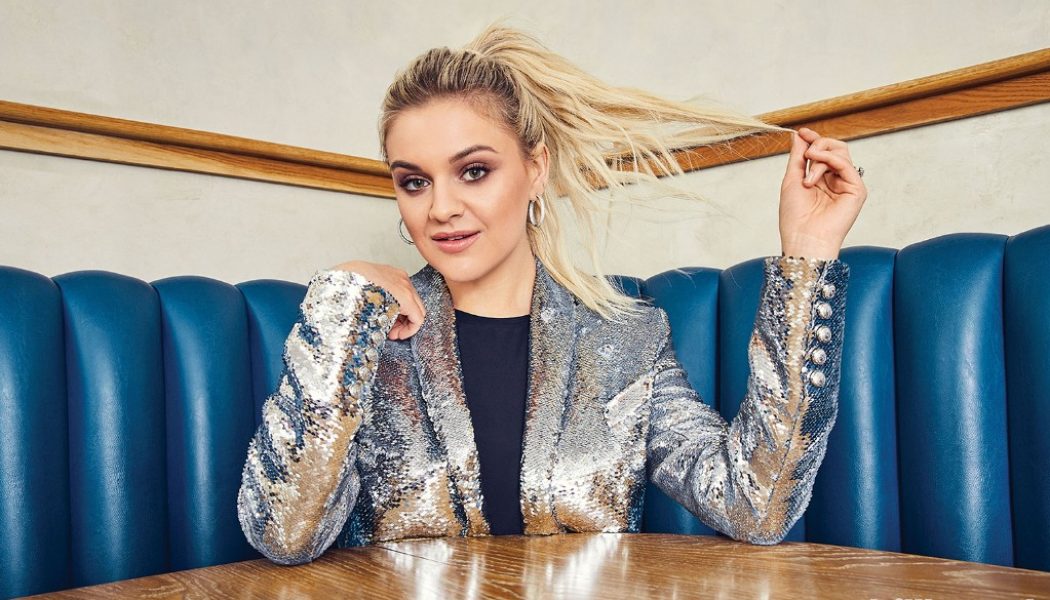 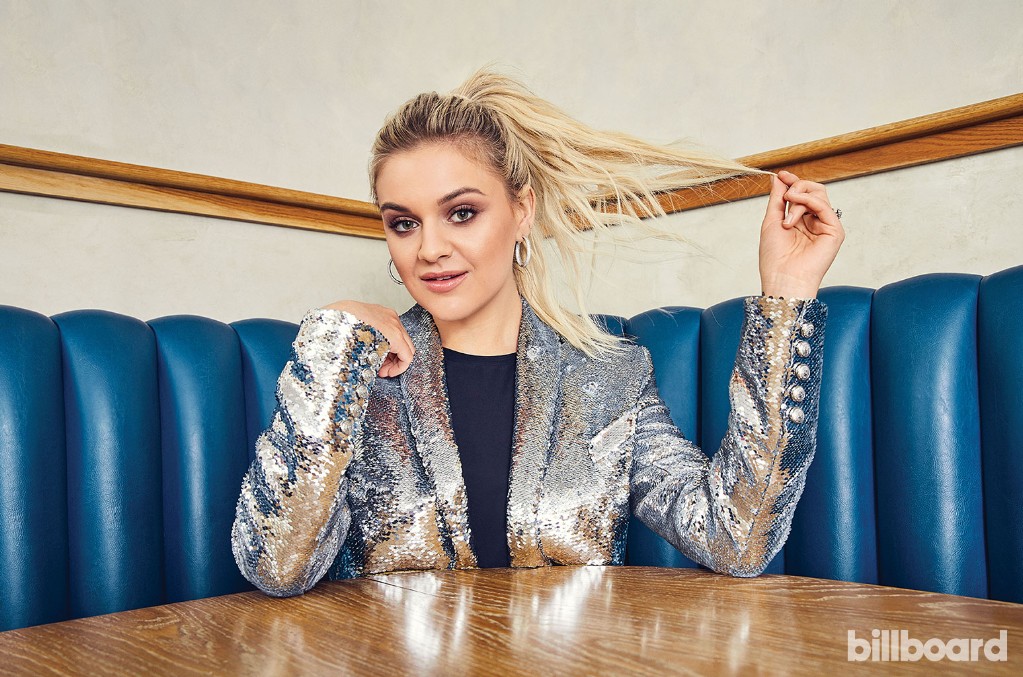 Ballerini takes March’s Kelsea album and reinvents the songs on this companion set. Recorded during lockdown, the 13 tracks are stripped down and led primarily by acoustic guitar. The reinterpretation allows a new vulnerability to come through, even on lighthearted, jaunty tracks like “Hole In the Bottle” and “Overshare.” “homecoming queen?,” already spare in its original form, switches from an acoustic guitar to a piano-led melody here to lend an extra air of fragility. Former duets, “Half of My Hometown,” which featured Kenny Chesney, and “The Other Girl,” which featured Halsey, turn into affecting solo efforts.

Luke Combs, “Lovin’ On You”

For the video for his recent Country Airplay No. 1, Combs, his bandmates and new wife Nicole travel back to 1996 and a night at the local roller skating rink, where an adolescent Combs is already smitten and pining over his future partner. Though she initially has no time for him, Combs wins her over by the end, in part, due to his mad skills playing the guitar in a video game. The flashbacks interweave with the current day Combs performing the song with his band.

These are among the things that the Florida Georgia Line guys honor with a raised glass on the chorus of “Long Live”: small town folks, hard workers, dirt roads, longneck bottles, women in cut-up jeans, and of course, “nights like these.” The latest from FGL is a celebration of a simple way of life, but it’s a relatable anthem for anyone who’s stayed up too late toasting life’s minor miracles, regardless of one’s affinity for “that old-school Haggard and Hank.” Give credit to Brian Kelley and Tyler Hubbard for blending the authentic details of their upbringing with a sense of universal wonder — it’s what Florida Georgia Line has always done, and no doubt they’ll find more success with their latest sing-along.— Jason Lipshutz, First Stream

Janson’s radio follow up to No. 1, “Done,” is a toe-tapping, irresistible ode to quitting time and kicking off a weekend of drinking. As he sings, he’s just “waitin’ on five, to start on six.” (PBR, no doubt). Sure to be a standard in Janson’s live show (when they become a thing again) and on jukeboxes in bars across the land.

Dan + Shay, “I Should Probably Go To Bed (Live at Ocean Way)”

Dan + Shay’s gorgeous, layered ballad gets stripped down to just piano and vocals and it still shines like a diamond, primarily due to Shay Mooney’s otherworldly vocal performance. While it was already in the forefront of the radio version, beautifully produced by Dan Smyers, Mooney’s voice simply stuns as he hits high notes with apparent ease.

Riley Green EP, If It Wasn’t For Trucks

If It Wasn’t For Trucks builds on the promise of previous efforts and past Country Airplay chart hits “There Was This Girl” and “I Wish Grandpas Never Died.” Green embraces familiar country tropes of trucks, boots, mama and God, but brings his own homespun perspective on such tunes as “Better Than Me” (which features Alabama’s Randy Owen) and the nostalgic “Behind The Times.”

Guyton, who has served as country music’s conscience on social issues on such songs as “Black Like Me” and “What Are You Gonna Tell Her,” shows her full range on this six-song EP. The title track, bolstered by a dance beat, is about finding a common ground during these divisive times, while Rosé is a lighthearted, twangy salute to her preferred “pretty in pink” beverage. “Salt” is a cautionary tale about a woman who may seem like she’s sugar but she’s actually got a sting. Guyton’s voice is unparalleled and, hopefully, country radio will eventually catch up to her.

Christian rap artist Warlick, who country fans got introduced to by his appearance on the remix of Granger Smith’s“That’s Why I Love Dirt Roads,” raps about country life and the unifying message of “Black, whites and Latinos coming together to have a good time.” Stell’s sung chorus serves as the perfect complement to Warlick’s spoken verses.

The Last Bandoleros cover the Tejano standard (made famous by Texas Tornadoes) with verve and in English and Spanish. The loose-limbed cover is a party waiting to happen.

Waylon Payne, Blue Eyes, The Harlot, The Queer, The Pusher & Me

Payne comes by his country bonafides honestly: his mom is country singer Sammi Smith and his dad, Jody Payne, plays with Willie Nelson, while namesake Waylon Jennings was his godfather. All those influences come into play in Payne’s first full album in 16 years, but the pain and the redemption he seeks on these songs is all his own. Payne’s confessional tenor has no interest in hiding the truth, no matter how shady it may be (such as the character on “Dangerous Criminal”) or the unrealistic dreamer on waltz “Old Blue Eyes.” (The album takes its title from a line in the tune). Cinematic and compelling throughout.