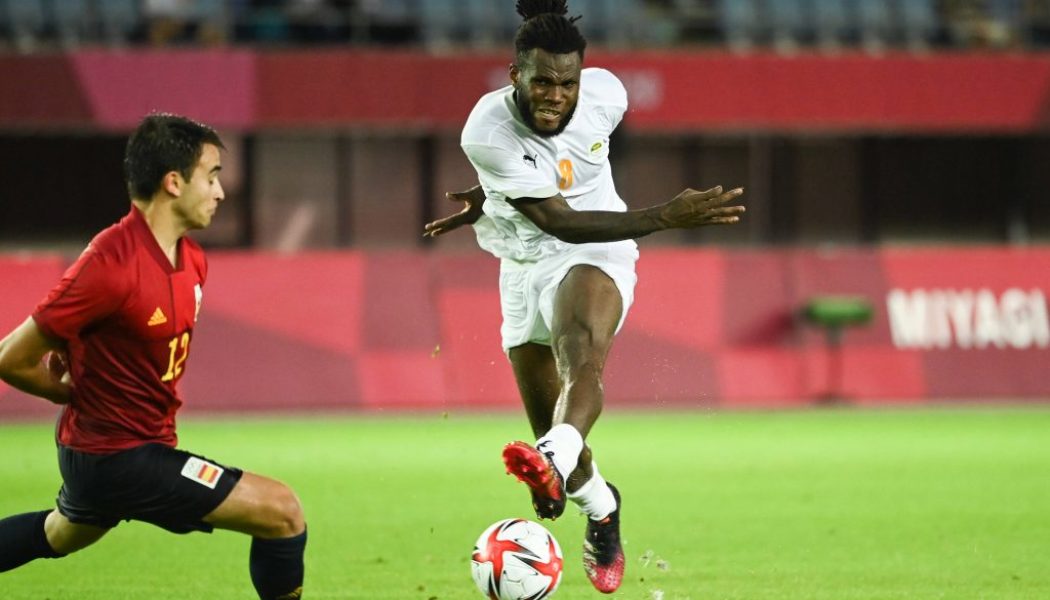 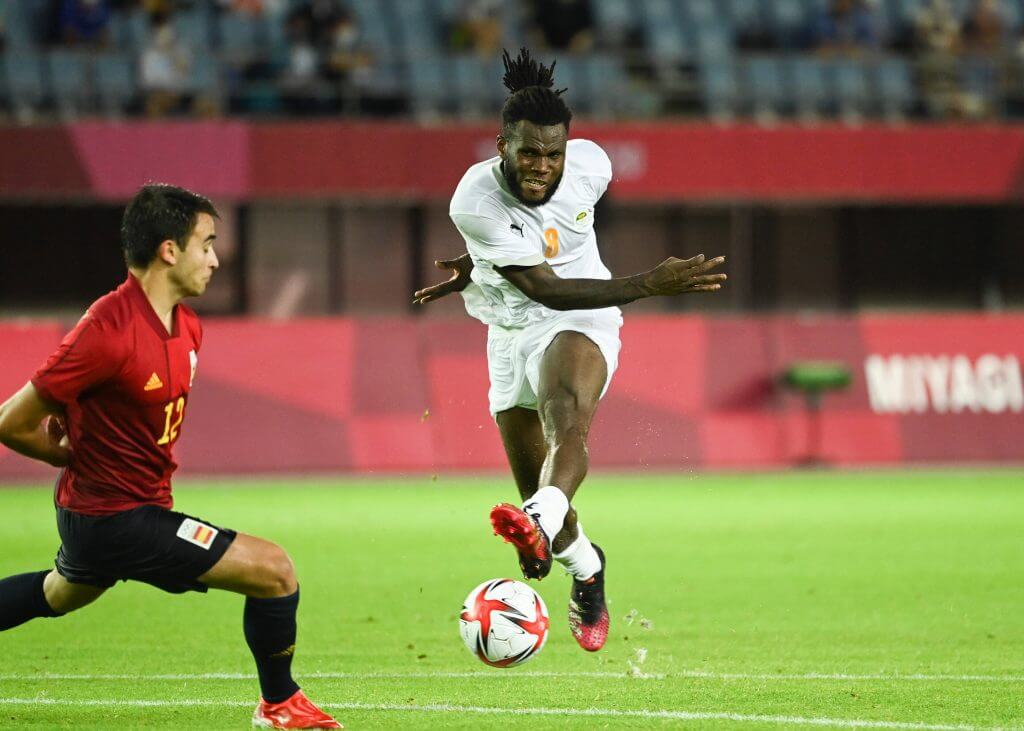 European heavyweights like England, Spain, Germany and Italy are all in action during this Sunday’s World Cup qualifiers and here is our team to win five-fold accumulator.

PariMatch are giving all SportsLens readers a £30 Free Bet on Sunday when placing a £5 bet on any football match. Bet just £5 on any game and they will give £30 in Free Bets to use on any sporting events o your choice.

How to Claim your £30 Free Bet

Hungary take on Albania in the World Cup qualifiers on Sunday and they will be looking to bounce back from their 4-0 defeat against England last time out.

Albania have picked up just one win in their last five matches and they are heading into this game on the back of two consecutive defeats against Czech Republic and Poland.

Despite the defeat against England, Hungary showed their quality during the European Championships earlier on in the summer and they managed to grind out impressive results against tough opposition like France and Germany.

The visitors have managed to win their last three meetings against Albania and they kept clean sheets in all of those matches.

Both teams will be looking to finish second in their group and they should be a close contest. However, Hungary have the quality to edge this one and secure the three points.

Bet on Hungary to beat Albania

Kosovo host Greece in the World Cup qualifiers on Sunday and they will be looking to build on their win over Georgia last time out.

The home side have been quite poor defensively and they have conceded six goals in their three qualifiers. Furthermore, Kosovo have picked up just one win in 13 World Cup qualification matches so far.

Meanwhile, Greece have been difficult to beat and they have picked up two draws against Spain and Georgia. Despite the fact that the visitors are not in the best of form, they are a better defensive unit and have the experience to grind out results at this level.

Kosovo are still trying to find their feet in international football and they are likely to lose here.

Bet on Greece to beat Kosovo

The Spanish national team had an impressive summer as they made it to the semi finals of the European Championships and the final of the Olympics.

However, they crashed to a surprise 2-1 defeat against Sweden last time out and it was a timely wakeup call for Luis Enrique and his side.

Spain have managed to beat Georgia in three of their last four meetings and they will be up against a side that has failed to win a single game in the World Cup qualifiers so far.

Georgia have conceded in each of their last six matches across all competitions and they are likely to fall short against Spain this weekend.

Bet on Spain to beat Georgia

Roberto Martinez’s side are coming into this game on the back of a 5-2 win over Estonia and they have been in impressive form over the last few months.

The Red Devils have won five of their last six matches and their only defeat came against Italy in the European Championships.

Meanwhile, Czech Republic have been quite inconsistent and they have failed to win three of their last five matches which included games against Croatia, England and Denmark.

Belgium have been exceptional going forward in the World Cup qualifiers and they have managed to net 17 times in four matches. With the likes of Romelu Lukaku in red hot form right now, the Red Devils should be able to find a way past their opponents this Sunday.

Czech Republic have conceded in three of their last five matches and their defensive vulnerability could prove to be very costly against Belgium’s attack.

The European champions will be frustrated with the draw against Bulgaria last time out and they will be desperate to get back to winning ways.

Despite the draw, Italy have been formidable and very difficult to beat. With the draw against Bulgaria, they are now 35 games unbeaten and have equaled the European record run set by Spain.

Meanwhile, Switzerland will be without their leader and key midfielder Granit Xhaka after the Arsenal star tested positive for Covid-19.

Italy are unbeaten against the Swiss in their last six meetings and although the home side are no pushovers, they are likely to fall short in the end.

Bet on Italy to beat Switzerland

Our fivefold accumulator returns £102.98 from a £5 bet at Parimatch. Plus, when you open an account and place £5 on our bet, you’ll receive £30 in free bets instantly.

Click here to Join Parimatch and Bet Our Acca