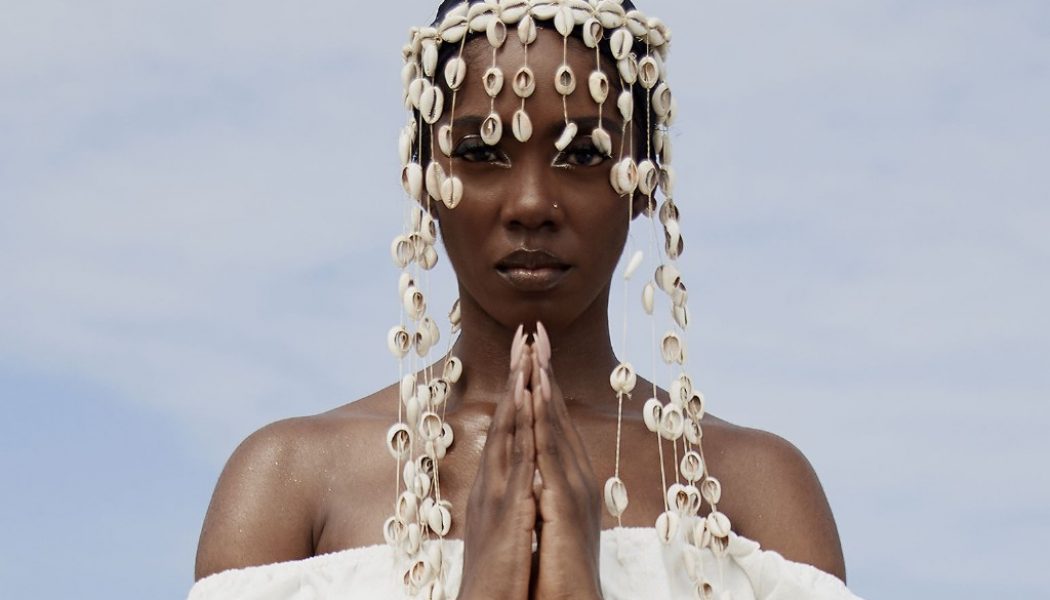 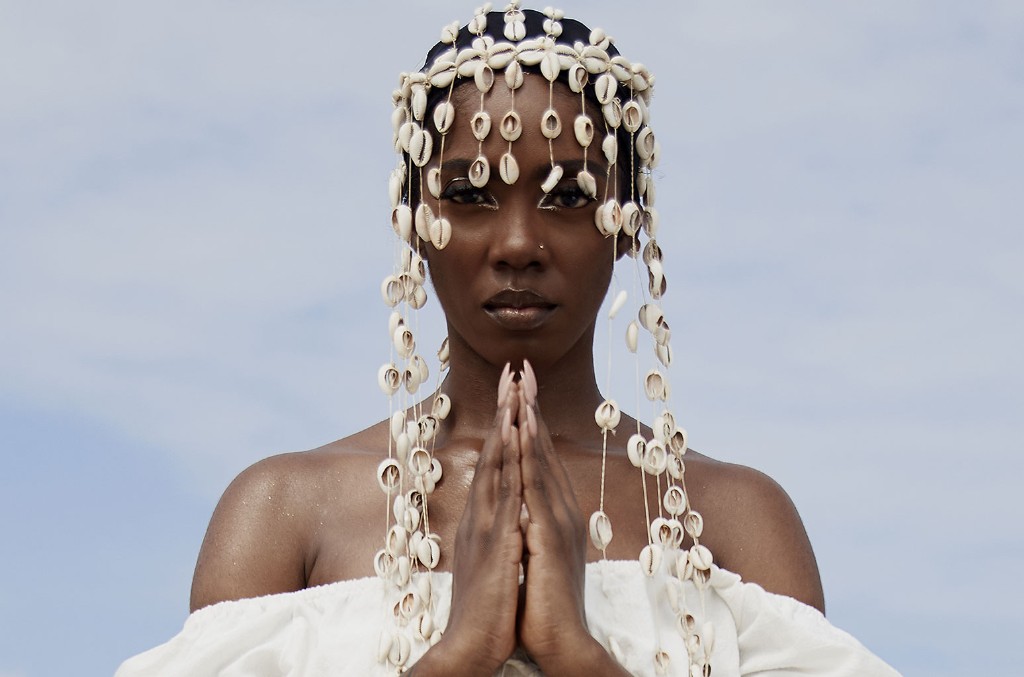 When Tiwa Savage, Mr. Eazi and Davido aren’t busy gracing the cover of Billboard this week, they’re finally spending time with their kids, feeding their neighbors and jumping on Zoom calls with the artists they manage.

During other Billboard exclusive video interviews, feature stories and podcasts this week, artists from Mario to Hayley Kiyoko told us how much they can’t get enough of their beds during quarantine, whether they’re laying in it for 15 hours while playing Animal Crossing or combating a hangover until 5 p.m.

Read how these musicians have stayed busy in their humble abodes below.

“I honestly haven’t had any panic moments. I think working out and cranking out videos and parodies has kept me too busy. Then by night I’m too tired to fret.”

“I literally watched season two of Peaky Blinders all the way through and didn’t move.”

“I’ve actually had like four or five days in a row where I virtually did nothing but play video games all day.”

“Sleeping in ’till like 11 and being in my sweatpants, literally being on the couch and watching movies all day and stuffing my face with everything possible. That was a really good day.”

“My most unproductive day that I’ve had during this quarantine for sure was watching an entire season of Too Hot to Handle on Netflix with my roommate Lil Aaron.

“On my most uncreative day, I usually like to do a self-care day with face masks and watch some TV.”

“I’d have to say the most chill, unproductive day I’ve had so far in quarantine was yesterday. I did nothing, I watched movies and series on Netflix.”

“When I spent 15 hours straight in bed playing Animal Crossing.”

“My most unproductive day during this whole quarantine was when I found out about Tiger King. I think I just got up, took myself to the couch and pretty much streamed the whole thing within a day or two.”

“I’ve had days where I’ve just been sitting in front of my PlayStation. So it’s okay to be unproductive once in a while.”

“I just rest up most of the day. Majority of the day, I’m just probably watching a movie with my brother or whatever.”

“When I woke up at 2 p.m., realized that I was hungover so stayed in bed ’till 5 p.m., ordered food, watched the rest of Schitt’s Creek and then went back to bed.”

“I’ve been great. I’ve been quarantined for almost two months right now. I’ve just been staying home and taking care of myself, my body, my mental health, my physical health. And when I’m not at home, I just go straight to the studio, so that’s it actually for me.”

“My daily life has been mostly meditating every day, waking up in the morning…. I can really just set up my calendar and knock things off hour by hour. I’m releasing music still, of course, and also working on this really cool platform called ‘The Conversation Is Everything,’ where I will be talking to different people from different walks of life about different things.”

“I’m doing great. I’ve been working on my album, my second album, so I’ve been kind of in hibernation. And I was telling my friends, ‘I feel like I’m not doing anything, but I’m doing so much right now.’ So I’m in album mode, and then obviously I have Lollapalooza coming up in South America, which fingers crossed will continue to happen with everything that’s going on in the world. But I’m getting ready for that.”

“Man, it’s been crazy because my fiancée actually tested positive [for COVID-19 but has since recovered]. I was on tour in America, with six shows done and 19 sold-out shows left…. So we all came back home and did the test. My fiancée was in London with the baby. She’s the only one that came out positive. She had to isolate; I had to isolate. I did two tests after that, and they came out negative. I just got back home [to Lagos] a week ago. Since then I’ve been recording.”

“I had a tour planned, a bunch of festivals lined up. When it finally dawned on me that those weren’t going to happen this year, it made me wake up and realize how fragile life is and how we take it for granted. So I’ve been spending time with my son and speaking on the phone more with my family. More importantly, I’ve been giving out food to people around my neighborhood. I can quarantine for a month or couple of months, but some of these people don’t even have food for tomorrow.”

“I’m 19 minutes out of London, living in a small community and finally getting back to jogging. But musically, it’s been an eye-opener for me. During this lockdown, I’ve not recorded any new music. But I’m on Zoom calls almost the whole day working on my business or [talking] with one of my new artists, listening to records and setting up release plans. I thought I would have been frustrated by not being able to go out of the farm. But I’ve always been an entrepreneur, so this has been a next-level step for me in terms of investing more of my time and resources toward my business.”

“A lot of my time is spent teaching my mom how to use video chat. We are still trying.”

“I’m actually training and working out there every day. You’ll see big results soon. My inspiration had to be my weight. I’m just looking in the mirror and with there being no more shows, I need to be doing something. I can eat what I want, so I have to stay active — and I ain’t getting any younger, so I’m trying to stay fit.”

“I’ve lost count of the days. There’s nothing I can do about it, so I’m focusing on what I can do to stay in touch with my fans.”