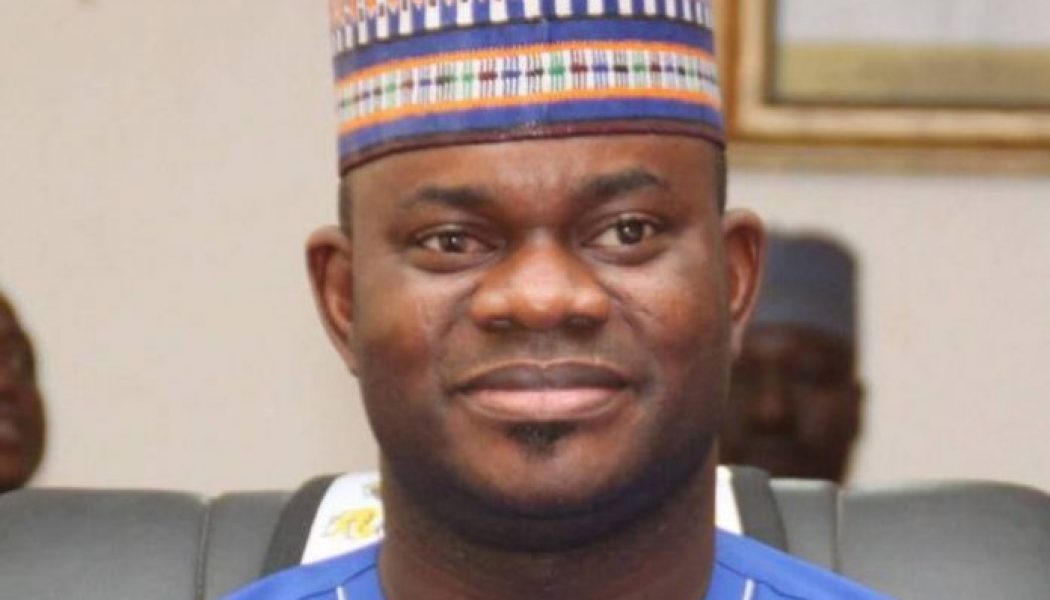 Kogi State Governor, Alhaji Yahaya Bello, has described the judgment of the Election Petition Tribunal upholding his election as an affirmation of his landmark victory on November 16, 2019.

In a statement by Onogwu Muhammed, Chief Press Secretary, (CPS) to the governor, he said the judgment affirming his landmark victory is a validation of the people’s mandate and an added impetus to his drive to do more for the good people of Kogi State.

The governor in the statement lauded the tribunal for being upright and just and thanked the entire citizens of the state for support and prayer.

The Governor noted that “The rule of law once again came to the defense of democracy by affirming the collective will of the people, which was expressed on the 16th of November, 2019 when a vast, compelling majority of the electorate cast their votes for me to serve them for a second term.”

Describing the judgment as most comprehensive of outstanding thoroughness, reason, and stretch on the many issues presented before the tribunal, Bello noted that the judiciary remains the last hope of the common man.

He said whatever partisan side one might take on the ruling of the tribunal, all must come to terms that today was a bright day for the administration of justice in Nigeria.

He restated his firm resolves to continue to work for the good of the people of Kogi State, adding that he would not let them down.

While calling on all Kogi indigene to join his administration in moving the state forward, Governor Bello reiterated his resolve to continue to run an all-inclusive government, with an open-door policies, as he initiated in his first tenure in office.

But in a swift reaction, the Peoples Democratic Party and its Flagbearer, Engr. Musa Wada have said they would appeal the judgement, describing it as a miscarriage of Justice.

Spokesman of the PDP candidate, Austin Okai, who disclosed this in a statement, lamented that the Tribunal went on an adventure, looked the other way without looking at the issues raised by the petitioners, assured that the Judgment would be tested in the Appeal.

Engr Musa Wada and the PDP had in a petition marked EPT/KG/GOV/06/2019, challenged the victory of Governor Yahaya Bello in the November 16 governorship election in Kogi State.

The petitioners alleged that the November 16 governorship election in Kogi State was marred by violence, over-voting and manipulation of figures and prayed that the Tribunal should declare him and his party winner of the election having scored the highest number of valid votes.

In the election, Wada scored a total of 189,704 votes to emerge, first runner-up, while Yahaya Bello of APC scored 406,222 votes to emerge the winner of the election, defeating the PDP candidate by a wide merging of 216,518 votes and set record as the highest margin ever in the history of the state Governorship Election.