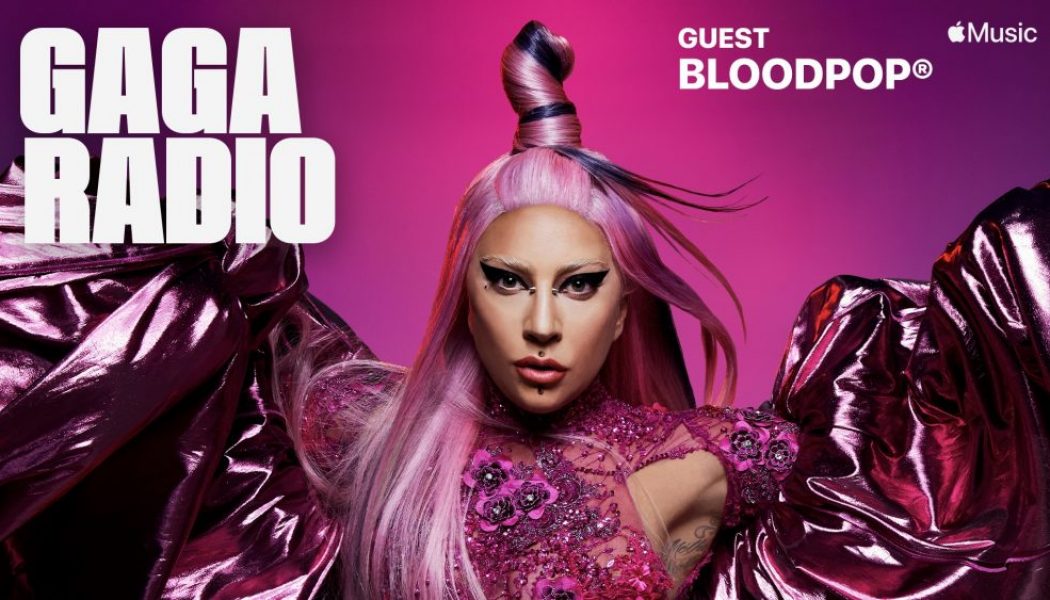 As an ode to those who gave life to her latest No. 1 album, Lady Gaga — who has proven time and time again that she can do anything — is starting a new radio show on Apple Music.

“Gaga Radio,” which is set to premiere its first episode on Friday, will feature appearances from some of the producers and DJs behind Chromatica, along with a few of the dance music legends who inspired the now-VMA-nominated work.

Her first episode will feature an interview with producer and close collaborator BloodPop, discussing the challenges that came along with putting the record together.

“The last few weeks I’ve been figuring out different ways at home that I can be of service to what I would call the singular global community, one that I believe to be kind in nature, one that I believe to be very special to my heart and I believe to the hearts of many,” Gaga said. “And so I’ve been thinking of all the ways that I can be someone that contributes to the society and the world. I’m super thrilled, excited to have this show and this opportunity to play an incredible mix of music every week…”

The episode premieres here at 11 a.m. PT on Friday (Aug. 7). And while you’re waiting for Gaga’s new show, take a look at our Chromatica review and refresh your mind on her latest VMA nominations.