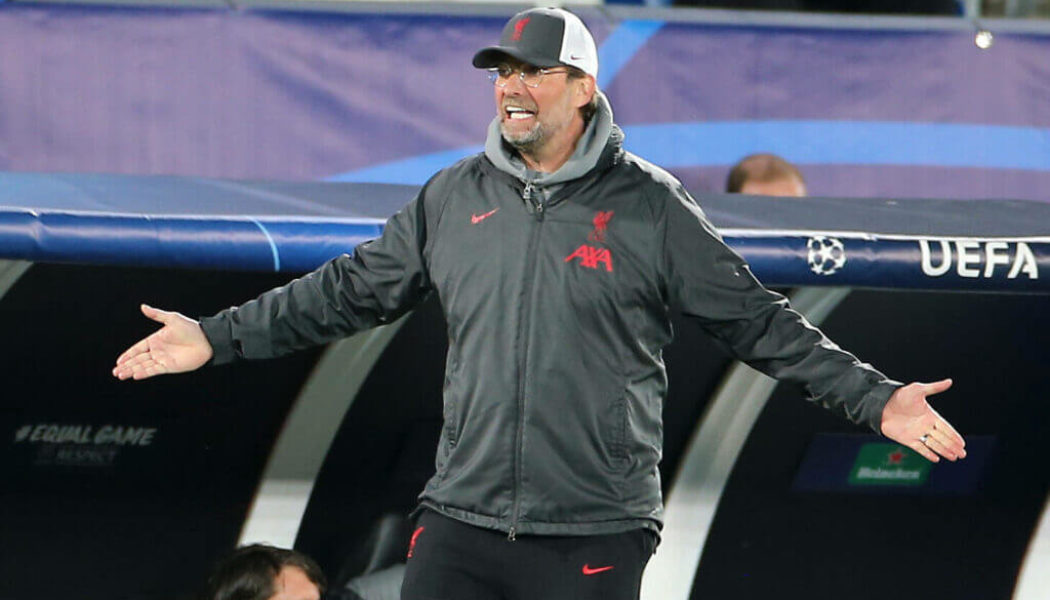 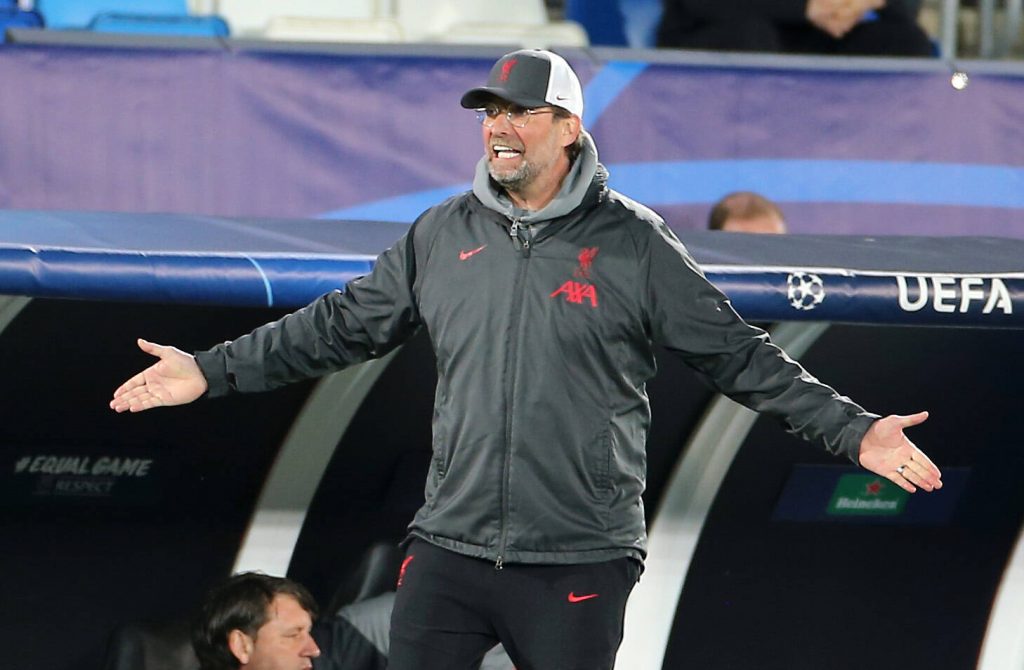 Liverpool failed to secure full points against Brighton on Saturday as they were held to a 2-2 draw by Graham Potter’s side.

The Reds found themselves ahead within the first four minutes of the game, with Jordan Henderson finding the top corner with a superb strike.

The hosts looked on course for an easy victory when Sadio Mane fired another goal with a close-range header.

However, the Seagulls had no intention to surrender meekly at Anfield.

Zambian midfielder Enock Mwepu brought his side back in the game with an excellent curling shot from the corner of the area.

And just after the hour mark, Leandro Trossard popped up with the equalizer to register a surprise draw for the visitors.

The Anfield encounter was highly entertaining as the two sides saw three goals ruled out after VAR checks.

Both Mane and Mohamed Salah’s attempts were chalked off for handball and offside respectively.

While Trossard’s effort was ruled out late in the game for offside.

Jurgen Klopp’s side are now three points behind Chelsea in the league standings following this disappointing draw.

Thomas Tuchel’s side claimed an emphatic 3-0 victory at Newcastle, with Reece James scoring a brace while Jorginho also earned his name on the scoresheet.

Meanwhile, Manchester City also slipped up as Crystal Palace defeated them 2-0 at the Etihad Stadium.

They are now five points behind the Blues in the Premier League table.