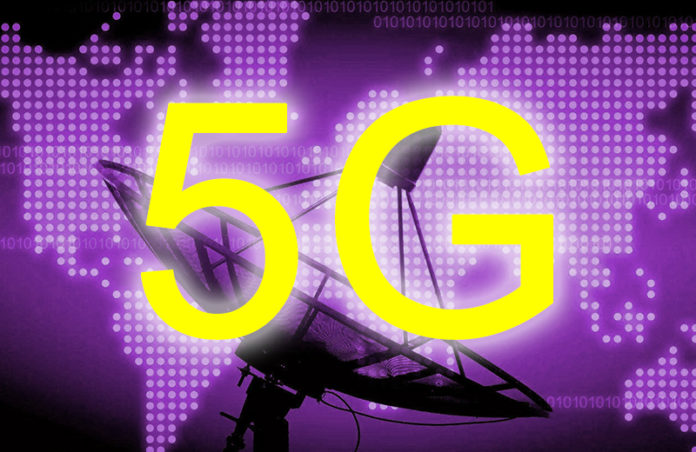 The forecast, which features in the twentieth edition of the Ericsson Mobility Report, enhances the expectation that 5G will become the fastest adopted mobile generation.

About 3.50-billion 5G subscriptions and 60% 5G world population coverage are forecast by the end of 2026.

However, the pace of adoption varies widely by region. Europe is off to a slower start and has continued to fall far behind China, the U.S., Korea, Japan and the Gulf Cooperation Council (GCC) markets in the pace of 5G deployments.

5G is expected to surpass a billion subscriptions two years ahead of the 4G LTE timeline for the same milestone. Key factors behind that include China’s earlier commitment to 5G and the earlier availability and increasing affordability of commercial 5G devices.

More than 300 5G smartphone models have already been announced or launched commercially.

This commercial 5G momentum is expected to continue in coming years, spurred by the enhanced role of connectivity as a key component of post-COVID-19 economic recovery.

“This landmark twentieth edition of the Ericsson Mobility Report shows that we are in the next phase of 5G, with accelerating roll-outs and coverage expansion in pioneer markets such as China, the USA and South Korea,” says Fredrik Jejdling, EVP and Head of Networks, Ericsson.

“Now is the time for advanced use cases to start materialising and deliver on the promise of 5G. Businesses and societies are also preparing for a post-pandemic world, with 5G-powered digitalisation playing a critical role.”

Smartphones, which currently carry 95% of this traffic, are also consuming more data than ever. Globally, the average usage-per-smartphone now exceeds 10 GB/month and is forecast to reach 35 GB/month by the end of 2026.

The COVID-19 pandemic is accelerating digitalisation and increasing the importance of – and the need for – reliable, high-speed mobile broadband connectivity.

According to the latest report, almost nine out of ten communications service providers (CSPs) that have launched 5G also have a fixed wireless access (FWA) offering (4G and/or 5G), even in markets with high fibre penetration.

This is needed to accommodate increasing FWA traffic, which the report forecasts to grow by a factor of seven to reach 64 EB in 2026.

Massive IoT on the Rise