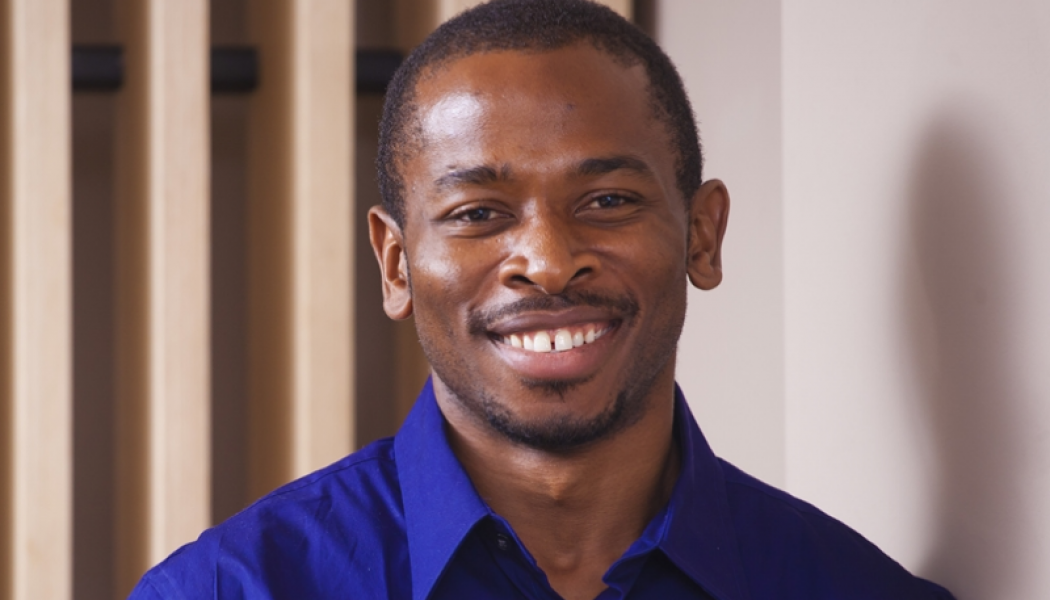 MTN Group has appointed Chika Ekeji as its new Strategy and Transformation Executive – effective from 15 March. The telco says this appointment is part of its plans to further bolster management capacity to accelerate the Group’s strategic ambitions.

“In December 2020, MTN Group announced the completion of a comprehensive strategy review with a focus on accelerating growth, deleveraging the holding company debt and unlocking value,” says MTN.

“To support the execution of the repositioned strategy, we announced the appointment of a new Group Chief Financial Officer as well as changes to the Group’s regional structure and the Group Executive Committee.”

According to MyBroadband, Ekeji has a Masters of Engineering in Computer Science from Cornell University and an MBA from MIT. He previously worked at management consultancy McKinsey & Company in Nigeria.

“We are very pleased that Chika is joining us as we work to accelerate our strategic repositioning,” says MTN Group COO, Jens Schulte-Bockum.

MTN Group has announced its plans to sell its 20% stake in Belgacom International Carrier Services SA (BICS) to Proximus NV/SA for approximately R1,8 billion. The telco is expected to use this to pay down US dollar debt.

BICS was classified as a non-current asset held for sale and this transaction has resulted in a remeasurement of its carrying value resulting in a reduction of R397 million for the year ended 31 December 2020.

According to MTN, it will record a profit on disposal amounting to approximately R1,2 billion during the first half of 2021. The closing of the sale is dependent on customary regulatory approval.