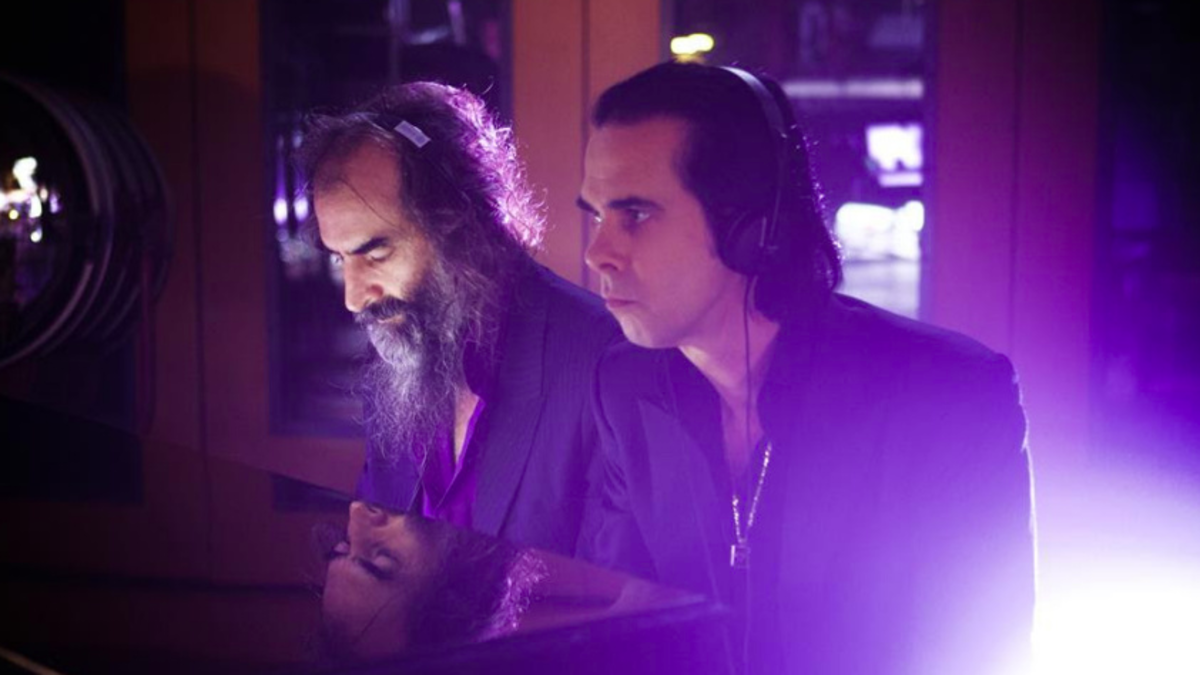 Longtime collaborators and friends Nick Cave and Warren Ellis have reportedly been working on a soundtrack for a new film about Marilyn Monroe. The movie, currently titled Blonde, is directed by Andrew Dominik and is scheduled for release later next year, notes The Guardian.

When asked about what it’s like working with Warren on projects like these, Cave said it’s “an incredible privilege” that he doesn’t take for granted. “In any situation, he wants the best for me and I want the best for him,” he said. “We have basically developed a way of working where we both relinquish control of the music we make together. We spend many hours improvising music together, sitting and playing in good faith without the politics and power grabs of many partnerships. We just let the songs find themselves.”

Dominik added, “Warren is a character. Just conversationally the way he can go off on these incredible verbal flights is quite something. Creatively, he’s incredibly open, but I have to say, he’s also enigmatic, even a bit secretive. He appears to be letting it all hang out, but he’s not really telling you anything about himself.”

Andrew Dominik is best known for his 2007 feature film The Assassination of Jesse James and the 2012 neo-noir Killing Them Softly. His Marilyn Monroe movie Blonde will be his first major release since One More Time with Feeling, his 2016 documentary that follows the recording of Nick Cave and the Bad Seeds’ sixteenth studio album, Skeleton Tree, after Cave’s 15-year-old son Arthur tragically died.

Apparently this isn’t the only new collaboration taking place between Dominik, Cave, and Ellis. The Guardian feature also revealed that Dominik is currently wrapping up work on a different film that captures both Cave and Ellis performing songs from Carnage, their surprise album from earlier this year, and Ghosteen, a grief-filled epic by Cave from 2019.

Despite putting out a record earlier this year, Cave’s most recent piece of music arrived this spring when a fan question inspired him to pen the standalone single “Grief.” As for Ellis, he’s gearing up to release his debut book, which he found inspiration to write after saving a piece of Nina Simone’s chewing gum for 20 years, early next month.