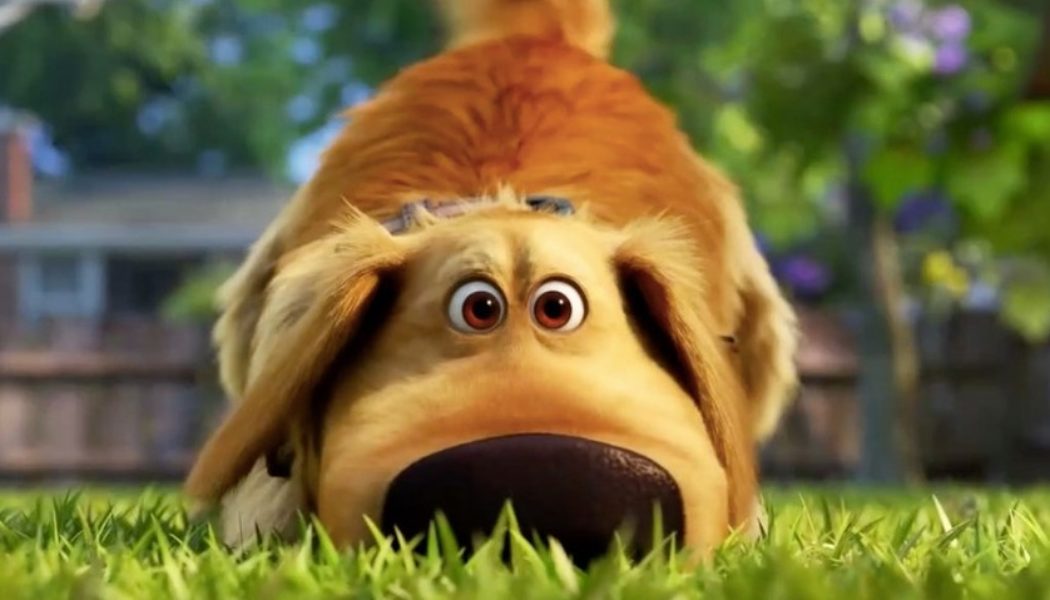 The show is set in a quiet suburban neighborhood and features a familiar cast of characters including grandpa Carl, the wide-eyed boy-scout Russell, the derpy talking golden retriever Dug, and an elusive squirrel. “Dug is pure of heart — he’s a good soul. I think people enjoy that part of Dug,” said Peterson in a press release. “Plus, people love their dogs. We’ve gone to great lengths to include truth in dog behavior, so they see their own dogs in Dug.”

The entire five-episode series will debut on September 1 on Disney+. Check out the trailer above.

Celebrate #InternationalDogDay with the brand new trailer for Pixar’s #DugDays! Stream all episodes of the Original Series beginning September 1 on @DisneyPlus pic.twitter.com/iEjYKJHihw

In other entertainment news, here’s everything coming to Disney+ in September 2021.