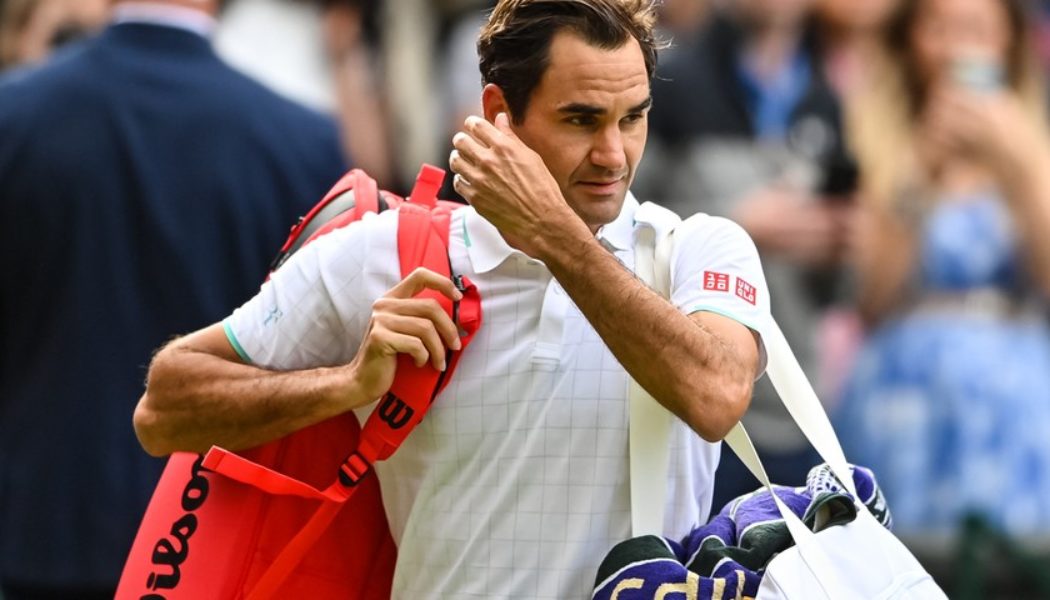 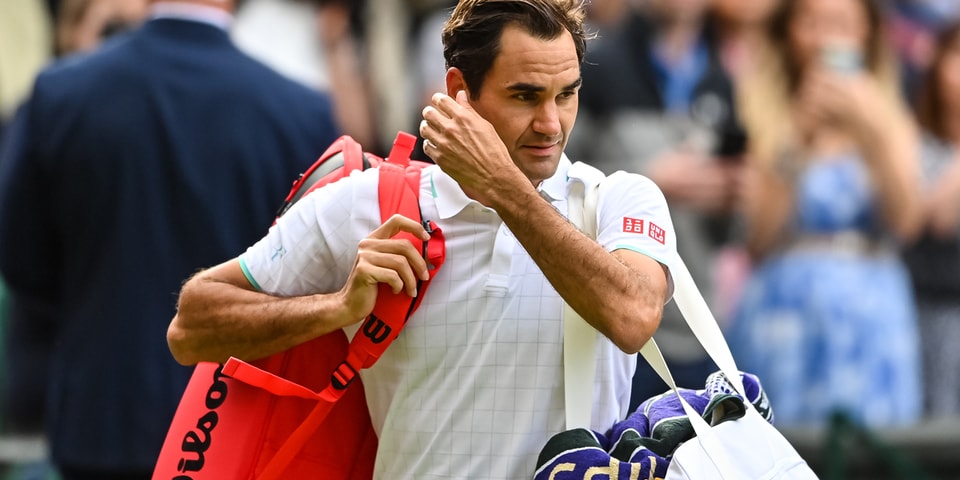 Roger Federer will not be competing in the Tokyo Olympics later this month, announcing on Tuesday that he experienced a “setback” with his knee.

“During the grass court season, I unfortunately experienced a setback with my knee, and have accepted that I must withdraw from the Tokyo Olympic Games,”the 39-year-old Swiss tennis champion wrote on Twitter. “I am greatly disappointed, as it has been an honor and highlight of my career each time I have represented Switzerland.”

Last year, the athlete underwent two knee operations and said that he was taking time off from competing to recover. He returned in March to play in the Qatar Open for his first match in 14 months. In today’s announcement, Federer wrote has “already begun rehabilitation” in hopes of returning to the court later this summer.

Federer also missed the 2016 Olympics in Rio due to a knee injury.

Ahead of Wimbledon, the tennis star forewarned that he might not be headed to the Olympics, telling reporters at ESPN that he would make a decision about going to the Summer Games after the Grand Slam tournament. Federer lost in the quarter-finals to Hubert Hurkacz of Poland.

In other sports news, LeBron James plans to retire with the Los Angeles Lakers.