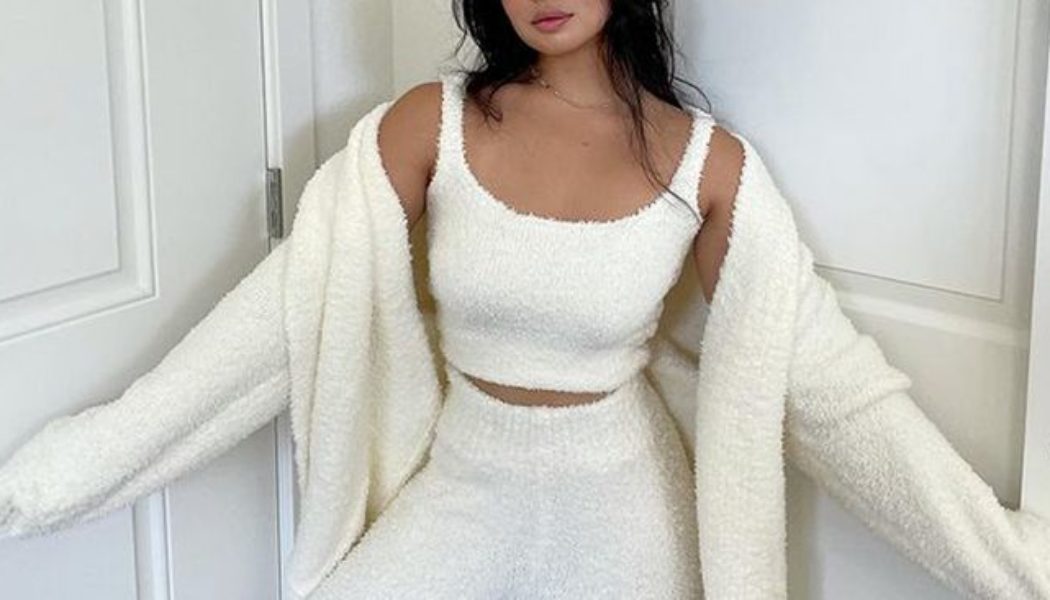 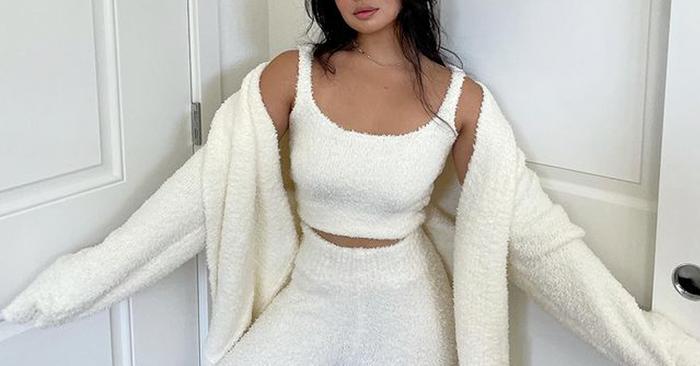 A few years ago, I made a solemn vow never again to wear shapewear. It came after an uncomfortable evening wearing shapewear underneath a dress that, although perfectly fitting, was made from a clingy fabric, and I thought said shapewear would be me a seamless silhouette. How wrong I was. Instead of the no VPL look I was hoping for, I found the areas where the shapewear stopped, and my body began now boasted bulges that weren’t there in the first place, thus making me insecure about things I wasn’t insecure about previously. The experience was enough to wear me off the stuff for life. That was until I started hearing the growing buzz around Skims shapewear.

The brainchild of Kim Kardashian, Skims is the star’s very own brand of shapewear, which offers nine different colours that include bodysuits, shorts, bras, bralettes, push-up bras, and more. And although I’m constantly seeing snaps of influencers in their Skims loungewear (which is the epitome of chic), it’s the range’s shapewear that commands the most hype. You need only Google the term “Skims shapewear” to see thousands upon thousands of rave reviews, proclaiming it to be the most inclusive, most varied, and most effective shapewear out there. So much so, it’s enough to pique my interest and shelf my cynicism. 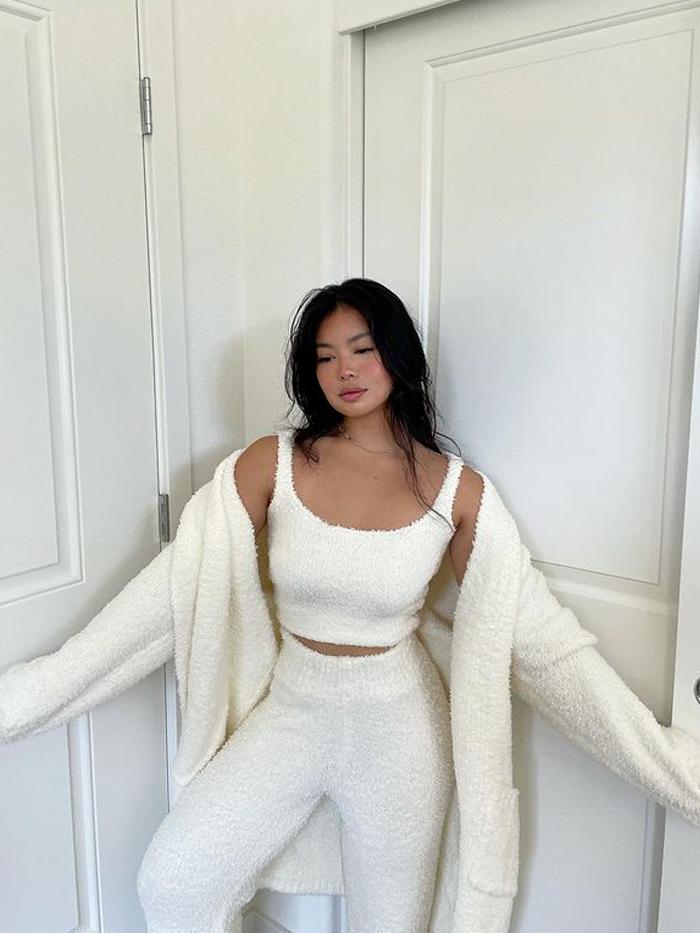