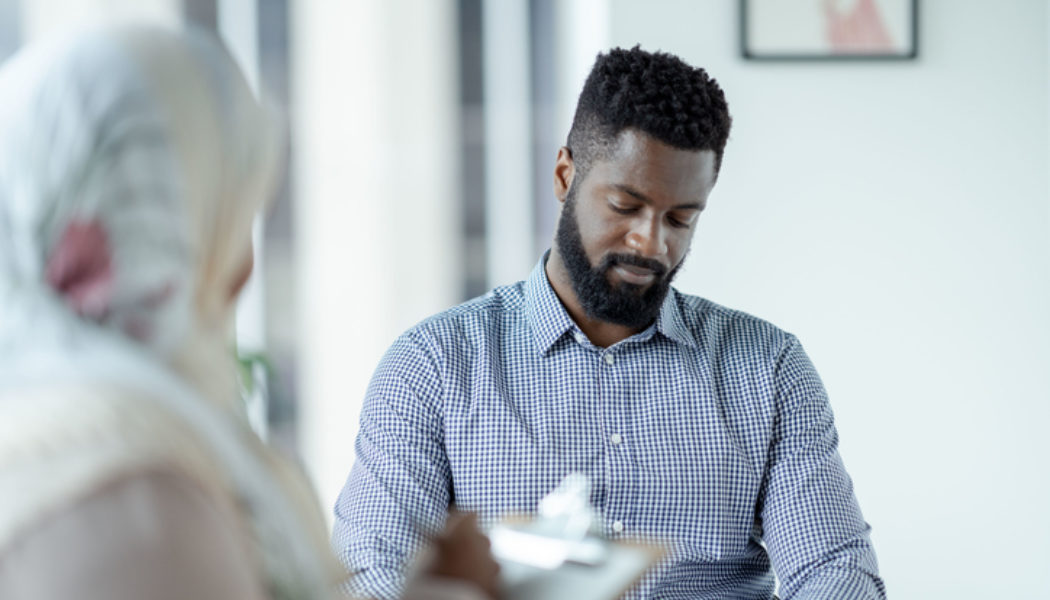 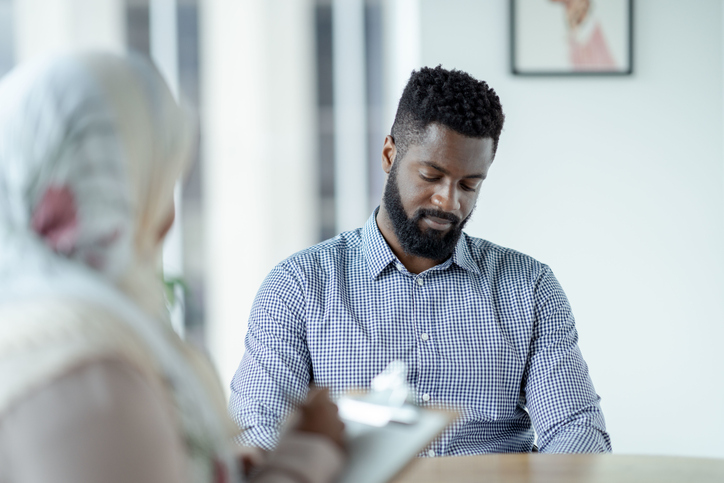 When it comes to the leading causes of death of Black men in America, heart disease and cancer are often brought up as they should be since they’re at the very top of the killer list across ages. Homicide is also often brought up, especially by white people who lean on it as an illogical justification for their racism. But one relatively common cause of death among Black men and boys that is rarely discussed is suicide—the leading cause of death for Black males ages 15 to 24, according to the Centers for Disease Control and Prevention.

According to a study conducted by Janell R. Goodwill, an assistant professor at the University of Chicago Crown Family School of Social Work, Policy and Practice, suicide is a leading cause for Black males in general, “yet empirical investigations that focus on the experiences of this group are limited.”

“Therefore, we aim to interrogate the impact of everyday discrimination as a risk factor for depressive symptoms and suicide ideation among African American men,” the study states in its opening.

Goodwill said that the existing research on suicide among Black people typically focused on vague and “broad race-based comparisons” without taking into account the lived experiences of Black men and women—which begs the question: What the hell did they even study?

Seriously, if the purpose of your research is to explore the reasons Black people might become depressed and make the devastating decision to end their lives prematurely, and you’re not focusing at all on the everyday discrimination, indignity and debasement we face due to systemic racism and anti-Blackness in America and around the globe, what are you even doing?

Anyway, Goodwill said she and her associates looked at surveys from more than 1,200 Black American men ages 18 to 93 who lived in different states across the U.S. from 2001 to 2003. Respondents who were questioned for the survey were asked how frequently they saw discrimination in their everyday lives. Their answers ranged from being racially profiled to being automatically suspected as criminals to just generally being treated disrespectfully for reasons they attributed to the color of their skin.

Basically, it’s all the things Black people have always spoken out about only to be dismissed by a largely white society that refuses to believe us or to acknowledge its demonstrably racist ways.

“We analyzed men’s responses with a series of statistical tests that measured whether different forms of discrimination were related to negative mental health outcomes,” Goodwill wrote. “We found that Black men who reported more frequent encounters with racial discrimination were more likely to experience depression symptoms and thoughts of suicide at some point during their lifetime.”

While the study states in its conclusion that only nine percent of participants reported experiencing suicidal ideation, virtually all of them reported regular experiences of racism and symptoms of anxiety and depression that were likely caused by it.

You can read the full study here.