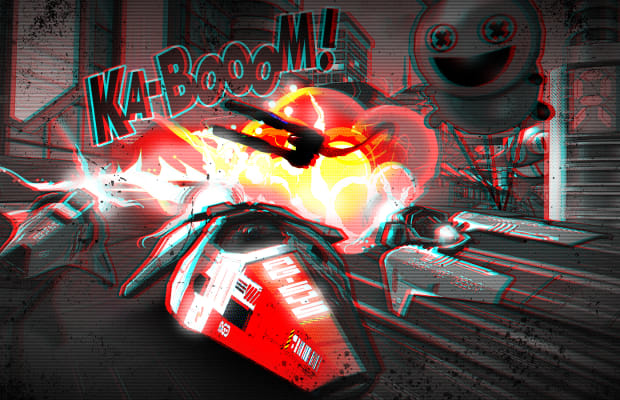 The series responsible for one of electronic music’s most iconic video game crossovers is back with a new mobile game and soundtrack.

Coming soon to your phone is a new entry in the electronic music-heavy WipEout series titled WipEout Rush. The titles’ developers, Rogue Games, have shared a trailer of the upcoming release on YouTube. As you can clearly hear in the trailer, the electronic music focus has not shifted in the decades since the series first launched.

On the WipEout Rush website, it was revealed that the game will feature an “original electronica soundtrack” created by Sony musician Alastair Lyndsay, known for his influential work in numerous major video game soundtracks.

Since the first release in the series, wipE′out″ on PlayStation 1 in 1995, fans have flocked to the title not only for the exhilarating gameplay but also the large electronic music soundtracks. For example, the first game featured tracks from The Chemical Brothers and Orbital while newer entries featured music from The Prodigy, NOISIΛ, Aphex Twin, Kraftwerk, Skream, DJ Fresh, and many more.

While the original releases were console-based and featured high-speed, futuristic racing gameplay, this Rush is a bit different. Rather than actually driving your spacecraft, the newest addition to the series is more of a simulation game where you manage a fleet of racers while not directly controlling their every move.

This is a departure that may turn off some fans of the series, but due to game’s release on a mobile device, the gameplay may suit the platform better than some pessimists expect.

WipEout Rush is coming soon to iOS and Android. At the time of writing, no formal release date has been announced for the mobile game.