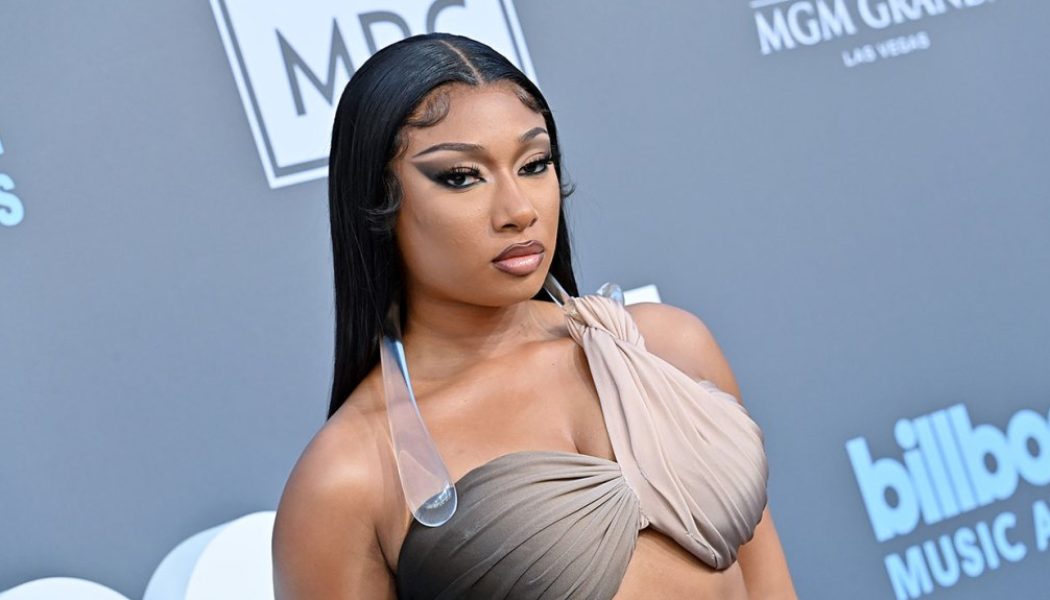 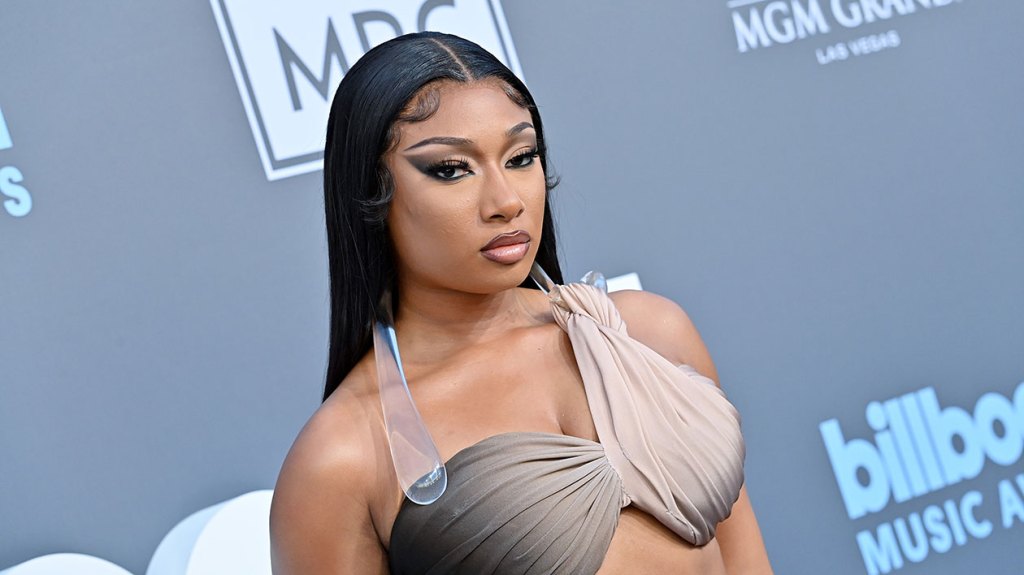 This is The Legal Beat, a weekly newsletter about music law from Billboard Pro, offering you a one-stop cheat sheet of big new cases, important rulings, and all the fun stuff in between. This week: A judge says Roc Nation CEO Desiree Perez must sit for a deposition in Megan Thee Stallion’s war with her record company, a member of Journey sues his longtime bandmate over allegations of lavish spending, Flo Rida wins an $82 million verdict against a beverage company, and much more.

THE BIG STORY: To Depose Or Not To Depose

When should a top executive be hauled into a deposition to answer questions in a lawsuit? It’s a difficult question. Make it too hard and you could insulate powerful people from the legal process; make it too easy and attorneys could use it as a form of gamesmanship in cases of questionable merit. Imagine if Lucian Grainge could be deposed every time someone sued Universal Music?

Courts typically resolve the problem with something called the apex doctrine, which says that busy “apex” officials only need to testify when they have unique info that can’t be derived from other less burdensome sources. Spotify cited the doctrine last year in an (unsuccessful) effort to block the deposition of CEO Daniel Ek in a copyright lawsuit over Eminem’s music.

That same tricky situation cropped up last week in Megan Thee Stallion’s ongoing legal war with her estranged record label, 1501 Certified Entertainment. Industry bigwig Desiree Perez is the CEO of Jay-Z’s Roc Nation — the prototypical kind of executive who can sometimes avoid depositions. But she’s also Megan’s actual manager, and 1501 Certified said she was “one of the most critical” witnesses in the case.

In seeking to avoid the sit-down, Megan’s legal team argued that 1501 was “harassing” Perez by seeking to depose her. But in a ruling last week, the judge overseeing the case didn’t buy it.

Other top stories this week…

TOP RAPPER BATTLES EX-MANAGER – Billboard took a deep-dive this week into an ugly lawsuit pitting Latin trap star Anuel AA against his former manager Frabian Eli – two “lifelong friends” who are now accusing each other of serious legal wrongdoing. The latest flashpoint is an emergency hearing this week over whether Eli can sell a $4.8 million Florida mansion that Anuel claims was purchased with stolen money.

DON’T STOP LITIGATING – The civil war inside the iconic rock band Journey continues. Keyboardist Jonathan Cain filed a lawsuit against bandmate Neal Schon for allegedly spending over $1 million on the band’s shared American Express card, including $400,000 in a single month last year — itself a response to a case filed by Schon last year.

PUBLISHER POO-POOS PARODY Music publisher BMG launched a copyright lawsuit against toymaker MGA Entertainment for promoting a brand of “unicorn poop” toys by releasing a song called “My Poops” — a scatological parody set to the tune of the Black Eyed Peas’ “My Humps.” Is that a legal fair use or just an unlicensed commercial? We’re going to find out.

FLO RIDA WINS BIG OVER ENERGY DRINKS – A jury awarded $82 million in damages to Flo Rida in his legal battle with energy drink maker Celsius, siding with the rapper’s allegations that the company reneged on the terms of an endorsement deal. His lawyers told me: “He was due these shares, he worked for them, and he wasn’t going to just let it go.”