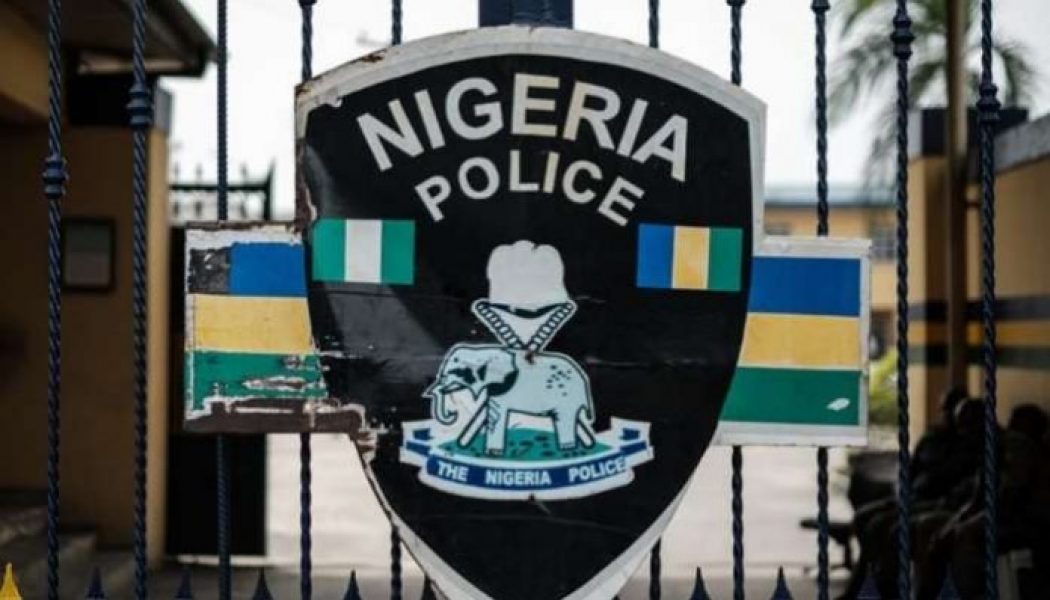 The Trade Union Congress (TUC), has urged the Inspector General of Police, Mr. Mohammed Adamu, not to sweep under the carpet the rape case allegedly leveled against the Kogi State Commissioner for Water Resources, Hon. Abdumumini Danga.

The Kogi State Chairman of the TUC, Comrade Ranti Ojo, made the call yesterday during a peaceful protest in Lokoja that was tagged “Say no to Rape and all Forms of Gender Based Violence.”

Ojo lamented that the Nigerian Police under the leadership of Adamu has failed to tell the country the outcome of their investigation five months after the former Miss Kogi made the allegation, which drew public condemnation from far and near.

He described rape as a grievous offence, which should be condemned in its entirety no matter how highly placed the culprit might be in the society and noted that the commissioner must be punished in accordance with the law if found guilty of the alleged offence.

“We are here to lend our voices against rape in Kogi State and Nigeria in general. Collectively, we must stop rape because it is a sin against God and does not speak well of humanity.

“I’m calling on the government, and institutions that are saddled with the responsibility, to implement stiffer punishment against every culprit that is involved in rape no matter how highly placed he may be.

Ojo said: “In Kogi State, it was alleged that the Commissioner for Water Resources, Hon. Abdumumini Danga, raped a lady. Up till this moment, the public have been kept in the dark. Let me make this passionate appeal to the Inspector General of Police (IGP), Mr. Muhammed Adamu that this case must not be swept under the carpet.

“The IG must investigate this case and tell Nigerians what the outcome is. If the commissioner is found wanting, he must face the full wrath of the law.”

Similarly, the Executive Director of Conscience for Human Rights and Conflict Resolution, Mr. Idris Miliki, said: “Rape and assault perpetrated by anybody is a criminal offence under the Nigeria Law and should not be accepted.

“It is condemnable irrespective of whoever is involved and wherever it takes place or is carried out under any circumstance. Research has shown clearly that women are the victims of rape while men are the perpetrators. We need to have a collaborative agenda against rape.

“There is one fundamental issue I want the TUC, the NAWOJ and the FIDA to look into. What happened to the case of an alleged rape by a government official in Kogi State? Where are we now on the matter? Are we going to allow the matter die a natural death like many others? We won’t allow this.

“It is more worrisome when a government official, in the calibre of a serving commissioner, could be alleged to have been involved in such criminal activities.”

Earlier, the Chairperson of the Women Commission of the TUC, Kogi State Chapter, Mrs. Margaret Bose Adeika, appealed to the federal government to enact a law that would put rapists in jail for thirty years.

Adeika observed that underage girls and ladies are no longer safe due to the high rate of rape cases in the country today.

1inch plugs into Klaytn as Asia continues to climb aboard

1inch plugs into Klaytn as Asia continues to climb aboard