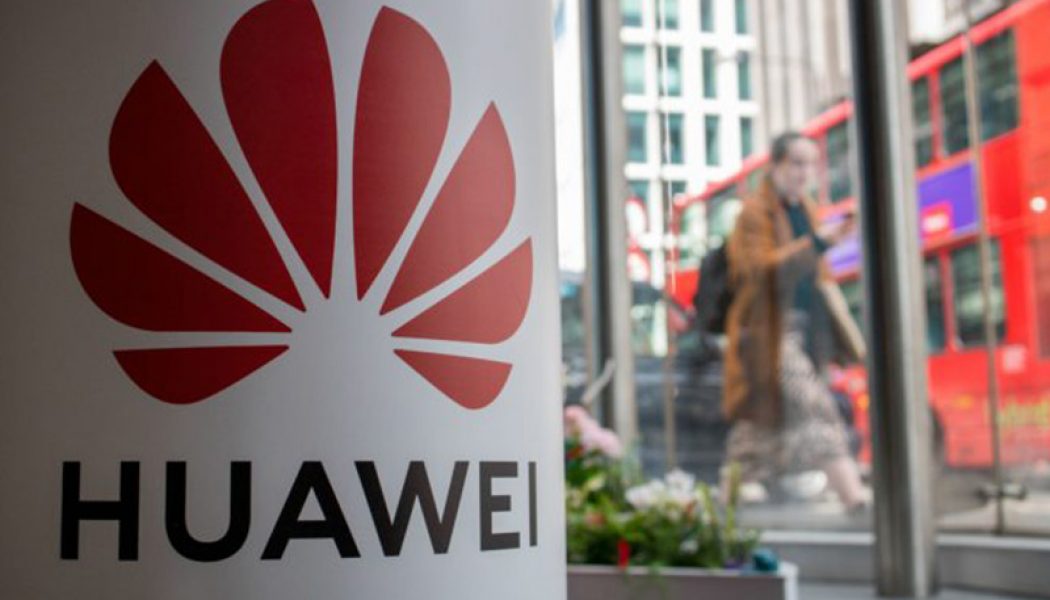 The UK’s National Cybersecurity Agency is expected to conclude that US sanctions against Huawei will make it impossible to use the Chinese company’s technology as planned for implementation of 5G throughout the country.

Announced on Sunday, this emergency review is designed to pave the way for the country’s government to push for the total elimination of Huawei equipment in British phone networks by 2023, while also having the political consequence in dispersing a Conservative backbench revolt.

The Guardian reports that this move will amount to a hasty reversal of the policy announced by ministers in January to limit Huawei to 35% of the British 5G network supply. The move likewise may irritate China, and add hundreds of millions in costs to UK-based BT and other phone companies.

Leaks on Friday suggest that Downing Street was preparing the ground for a dramatic climbdown.

A government spokesman says that “Following the US announcement of additional sanctions against Huawei, the NCSC is looking carefully at any impact they could have to the UK’s networks.”

Earlier this month, the US government said it would impose fresh sanctions against Huawei as part of a long-running campaign against the conglomerate whose technology, the White House claims, could be exploited by China to conduct surveillance against the west.

The US sanctions, due to be introduced in September, would prevent Huawei from using US semiconductors and software to build 5G equipment and force it to source alternatives, most likely from China.

Huawei has repeatedly denied that its technology is used for surveillance, and said it would cooperate.

Victor Zhang, its VP, says “We are happy to discuss with NCSC any concerns they may have and hope to continue the close working relationship we have enjoyed for the last 10 years.”

The Chinese company had become the leading supplier of 5G equipment in a market otherwise dominated by Ericsson of Sweden and Nokia of Finland and was known for producing cheaper kit, which made it attractive to BT and Vodafone.

However, British political attitudes to China have hardened since the start of the coronavirus crisis amid complaints that Beijing was slow to acknowledge the seriousness of the disease when it first emerged in the city of Wuhan.

Some high-ranking conservatives in UK parliament have been leading groups demanding to reduce Huawei’s position to zero. They plan to block the government’s 35% cap on the company’s inclusion.

Matthew Henderson, director of the Asia Studies Centre at the Henry Jackson Society, says “This review is a recognition that the government’s previous position on Huawei was untenable, both due to the scale of opposition in parliament and from our allies.”