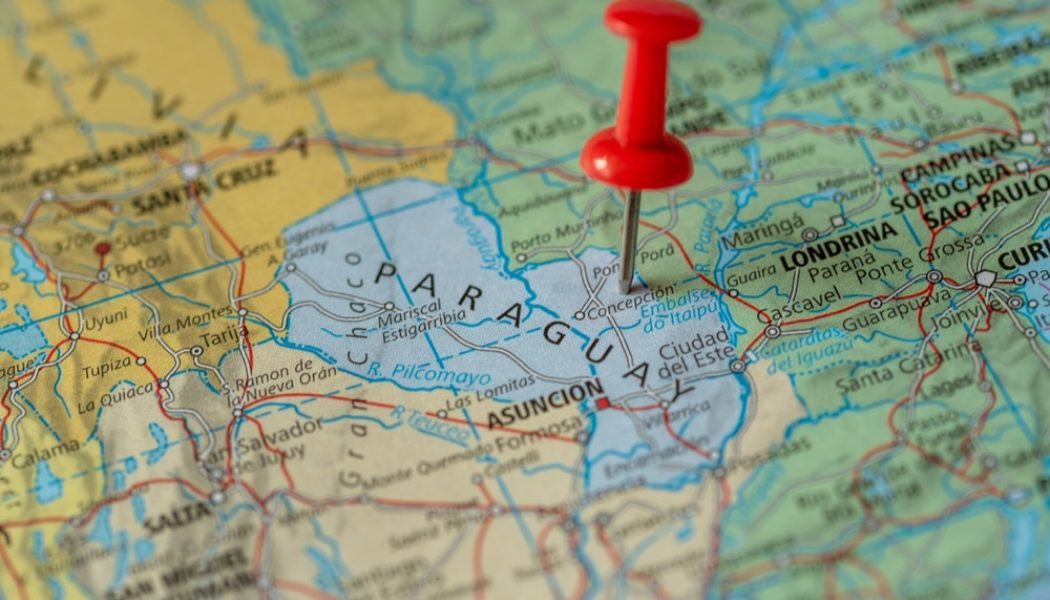 The most interesting facts about Paraguay, from a double-sided national flag to the ‘Heart of South America’

American essayist P.J. O’Rourke once quipped that Paraguay was “nowhere and famous for nothing.” He then took a business trip there, fell in love with the country and promptly moved there.

While we can’t say we felt the same striking attraction, we certainly appreciated Paraguay’s history and authenticity. The small and struggling country is a steamy subtropical land of remarkable contrasts with a tragic and torrid history filled with violence and loss.

Despite our relatively short stay, we came across a wide range of interesting facts about Paraguay, the best of which we share below.

1. More than 80% of Paraguayans are mestizos: people of mixed Spanish and Native American ancestry.
(Source: BBC)

2. Paraguay is a bilingual nation: Guaraní is its first language and Spanish, its second. It is also one of few South-American countries to retain its native tongue as an official language.
(Source: CIA World Factbook)

3. Guaraní is an onomatopoeic language. Many of its words, like its music, imitate the natural sounds of animals and the natural environment.
(Source: The Guardian)

4. The first of many geographically interesting facts about Paraguay is that it’s one of three countries sharing La Triple Frontera (The Triple Frontier), a tri-border along the intersection of Paraguay, Argentina and Brazil.
(Source: BBC)

5. Due to the country’s central location in South America, it is sometimes referred to as Corazón de Sudamérica (Heart of South America).
(Source: Huffington Post)

6. The Asunción-Encarnación railway line was the first railway line in South America. It was constructed by British engineers from 1858-1861.
(Source: Lonely Planet)

7. In Paraguay, pistol duelling is still legal as long as both parties are registered blood donors. Naturally, this is one of my favourite interesting facts about Paraguay.
(Source: Chicago Tribune)

8. In 1811, Paraguay became the first country on the continent to proclaim its independence. Sovereignty was declared in the Casa de la Independencia in Asunción.
(Source: Lonely Planet)

9. It gained independence from Spain. However, three dictators governed it during the first 60 years of independence.
(Source: InfoPlease)

10. The country’s third dictator, Francisco López, waged war against Uruguay, Brazil and Argentina from 1865 to 1870. During the conflict (known as the War of the Triple Alliance) half the male population was killed.
(Source: Economist)

11. The country also lost the Iguassu Falls to Brazil. Today, the falls are one of Brazil’s (and the world’s) top tourist attractions.
(Source: Economist)

12. In the 20th Century, Paraguay experienced yet another three decades of dictatorship under Alfredo Stroessner who was finally ousted in 1989.
(Source: BBC)

13. Paraguay is one of two landlocked countries in South America, the other being Bolivia.
(Source: CIA World Factbook)

14. It may lack a coastline but Paraguay has the largest navy of any landlocked country, with naval aviation, a river defence corps and a coastguard all part of its force.
(Source: Military History Now)

15. Much of northwest Paraguay is taken up by the Chaco, a vast and largely uninhabited plain. Paraguay and Bolivia fought over it in the 1930s leaving 100,000 dead.
(Source: BBC)

16. Paraguay has only one UNESCO World Heritage Site, the Jesuit Missions of La Santísima Trinidad de Paraná and Jesús de Tavarangue. The ruins of the missions date from the 17th and 18th centuries.
(Source: UNESCO)

17. One of the more surprising facts about Paraguay is that it receives 99.9% of its electricity from hydroelectric plants with 75% of that coming from the Itaipu Dam.
(Source: CIA World Factbook)

18. The Itaipu Dam is a binational hydroelectric dam run by Brazil and Paraguay on the Paraná River and the world’s second-largest hydroelectric power plant. Built in 1984 it was the largest until the Three Gorges Dam opened in China in 2008.
(Source: Wikipedia)

19. The distribution of wealth is markedly unequal in Paraguay with 80% of land held by 2.5% of the population and 161 people controlling 90% of the country’s wealth.
(Source: The Guardian)

20. Paraguay has a red, white and blue horizontally striped flag. It is unique among national flags as on one side it features the country’s coat of arms while on the back it has the country’s treasury seal.
(Source: Encyclopædia Britannica)

Lonely Planet South America includes a comprehensive guide to the country, including many more interesting facts about Paraguay – ideal for those who want to both explore the top sights and take the road less travelled.