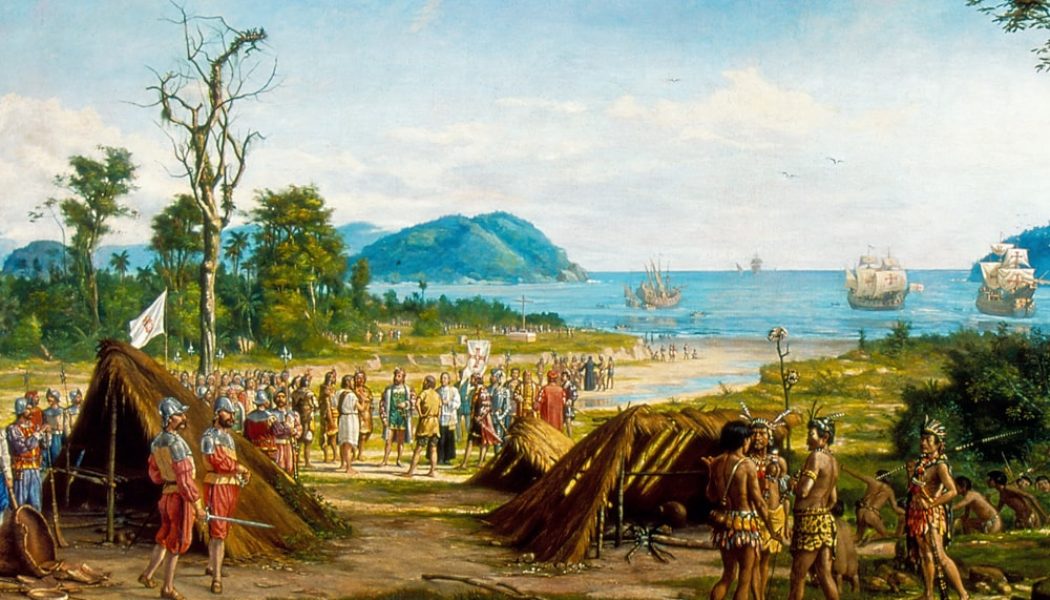 The most interesting facts about Brazil we learnt during our stay in Rio, proving it’s not all Carnival and football around here

Our short city break in Rio de Janeiro was tagged on at the end of our big trip so we didn’t get as long as we wanted in either the city or Brazil itself. We’re committed to returning one day to explore the country’s massive interior and take a boat trip down the Amazon River.

For now, we’ll have to be content with the few days we had in the captivating city of Rio with its stunning mountains, rainforests and seemingly endless beaches.

During our stay, we learnt a number of interesting facts about Brazil, proving it’s not all about Carnival and football in the South-American powerhouse. We share our favourite facts below.

1. Brazil has the world’s 20th most powerful passport. Its citizens can visit 169 destinations visa-free or by visa on arrival. Incidentally, the Brazilian visa is widely accessible and can be easily arranged by applying online with Travel Visa Pro.
(Source: Henley Passport Index)

2. Brazil is the fifth largest country by landmass at 8,514,877 square kilometres, making up 47% of the South-American continent.
(Source: CIA World Factbook)

3. In 2010, Dilma Rousseff became the first woman to be elected as Brazil’s president. She gained a second term in the elections of October 2014.
(Source: BBC)

4. In 2014, Baia do Sancho in the archipelago of Fernando de Noronha was named the world’s best beach by TripAdvisor. It has since been knocked off the top spot but has ranked second for the last two years.
(Source: Daily Mail)

6. Some fishermen in Laguna in southeast Brazil use dolphins to help them fish. The dolphins herd fish towards waiting nets, even flicking their heads to indicate the trap is set.
(Source: Telegraph)

7. Established in 1532, São Vicente is the oldest city in Brazil. It was Portugal’s first permanent settlement in the Americas.
(Source: Britannica)

8. The Liberdade district of Sao Paulo is home to the biggest Japanese immigrant community in the world. Over 1.8 million people of Japanese descent live in Brazil, 600,000 of them in Liberdade.
(Source: CNN)

10. Every year, a penguin called Dindim returns to his rescuer on an island off the coast of Rio de Janeiro. In 2011, Joao Pereira de Souza rescued a starving Magellanic penguin covered in oil. Ever since, the penguin has travelled three to five thousand miles every year from Patagonia to spend up to eight months with the retired fisherman.
(Source: Independent)

11. Brazil has the highest number of Catholics in the world with over 123 million (possibly as high as 150 million).
(Source: BBC and Pew Research Centre)

12. Brazil is the most successful international football team ever. They have won the FIFA World Cup five times – more than any other country – and are first in the all-time rankings.
(Source: FIFA)

14. Brazil’s highest mountain is the Pico da Neblina (Mist Peak). As it’s almost permanently shrouded in cloud, it wasn’t discovered until the 1950s and was first ascended in 1965 (12 years after Everest). It is located on the border with Venezuela at 2,994 metres (9,823 feet) above sea level.
(Source: Summitpost)

15. Indoor tanning is banned throughout the country.
(Source: CDC)

16. The Amazon River is the world’s largest by volume of water discharged. Over 209,00 cubic metres per second flow into the Atlantic Ocean, which is more than the next seven largest rivers combined. During the wet season, the river swells to almost 50km (30mi) across.
(Source: Telegraph)

17. There are no bridges over the Amazon River proper. In 2011, a 3.5km-long bridge was built over the Amazon’s major tributary, the Rio Negro, but the main river still remains without a bridge.
(Source: The Guardian)

19. The statue of Christ the Redeemer in Rio de Janeiro is one of the “New Seven Wonders of the World”. It is 38 meters tall and weighs 635 tonnes. The statue took five years to construct and was opened in 1931.
(Source: New7Wonders)

21. In 2004, the Brazilian government tried to sell a 16,000-ton aircraft carrier on eBay. Bids reached £4 million before it was removed.
(Source: Telegraph)

22. According to a 2007 report, there are at least 67 uncontacted tribes in the Brazilian Amazon.
(Source: Reuters)

23. Tragically, in 2005, the government reported that one-fifth of the Amazon had been cleared by deforestation.
(Source: BBC)