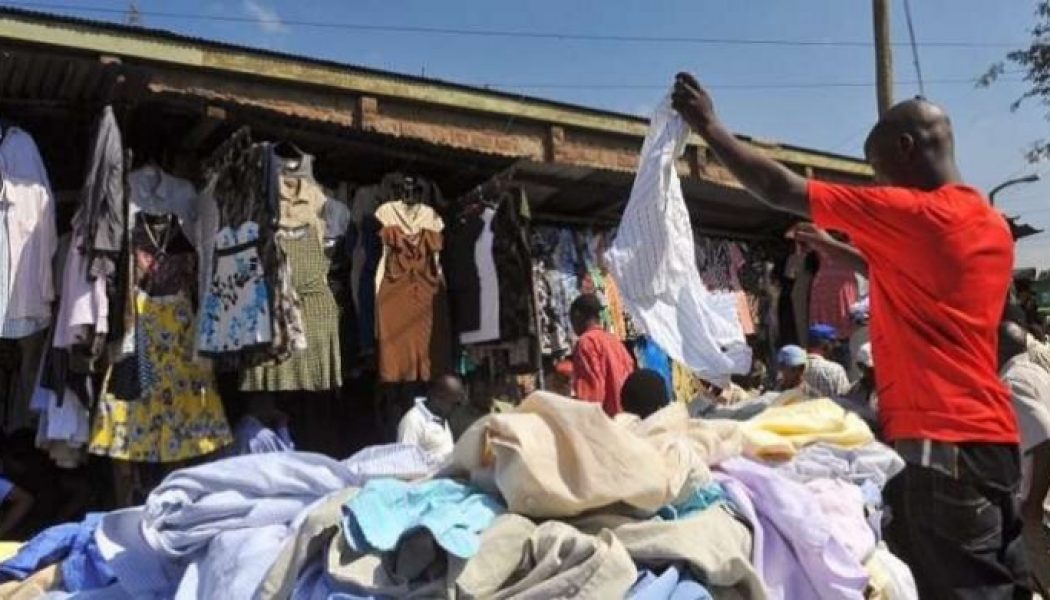 Some residents of the Federal Capital Territory (FCT) in Bwari Area Council say they patronise the clothes not only because of its affordability but also for the upgraded standard.

The buyers spoke in separate interviews with newsmen at the Dutse-Alhaji market on Sunday in Abuja.

The buyers were seen patronising the items from their dealers in the market, which was known for the cheap sale of second hand clothing in the district.

Ada Micheal, one of the buyers, told newsmen that when it came to especially shoes, school or women bags, she preferred the second hand ones because they were almost new and last longer.

” Not all of these items you see here are fairly used; most of them are new or almost new.

” Some even come with tags from probably the stores they were initially hung for sale or because they were rated as substandard in the foreign market.

” I have purchased so many that were brand new here and they have good quality and last longer than the so called brand new I buy from some shops. Especially children’s wears.

” You find good children’s shoes for as low as N2,500, or N3,000 and they are durable compared to the new ones that cost as high as N6,000 and will only last a short while then spoil and you are back to square one,” she said.

Mrs. Micheal also said that the prices of some of the items had gone up compared to previous years, adding that it was still worthwhile.

Another buyer, Mary Zaki, a student, said that she found second hand clothes “unique” with high quality, yet cheap.

According to her, the supposed used clothes are viewed before as the exclusive preserve of the low and medium income earners.

However, she added that patronage today cuts across every social strata.

” Some of us cannot compromise quality and I believe these second hand clothes symbolise that because they are in various grades and the highest grade is expensive irrespective of how it may be perceived.

” There are some that are compelled by economic circumstances to patronise these used clothes. But the truth is, you find even designer wear here,” she said.

She described the business as a good one but a bit risky if one had to travel all the way to border towns like Cotonou to bring them in.

She said she had suppliers from both Lagos and Kaduna who sent the bale to her at a negotiable price.

She said: “The price of dollars contributed to the business.

” The coronavirus pandemic and the border closure in 2020 also contributed to the hike in price and even the scarcity of the produce.

” Those who had, before the closure hoarded their bales until this last Christmas before they sold to us.

” This is because they wanted to sell more and because the demand is usually higher during the festive season. No matter how tight the economy is, the business strives for us and we are grateful to God,” she said.

Some of such, he explained, included vaginal or skin candidiasis from both underwear and clothes.

” An even higher risk is when the user fails to wash, disinfect and iron the used clothes before reusing it. Bacteria is very resistant and survives extreme conditions for long, hanging on clothes.

” Washing regularly may sometimes not get rid of some of the bacteria, particularly those that come with discharge from the body of a previous user.

”So if you must buy used items/clothes, ensure that you use strong reagents to get rid of these bacteria as well as iron properly before wearing them,” he said.