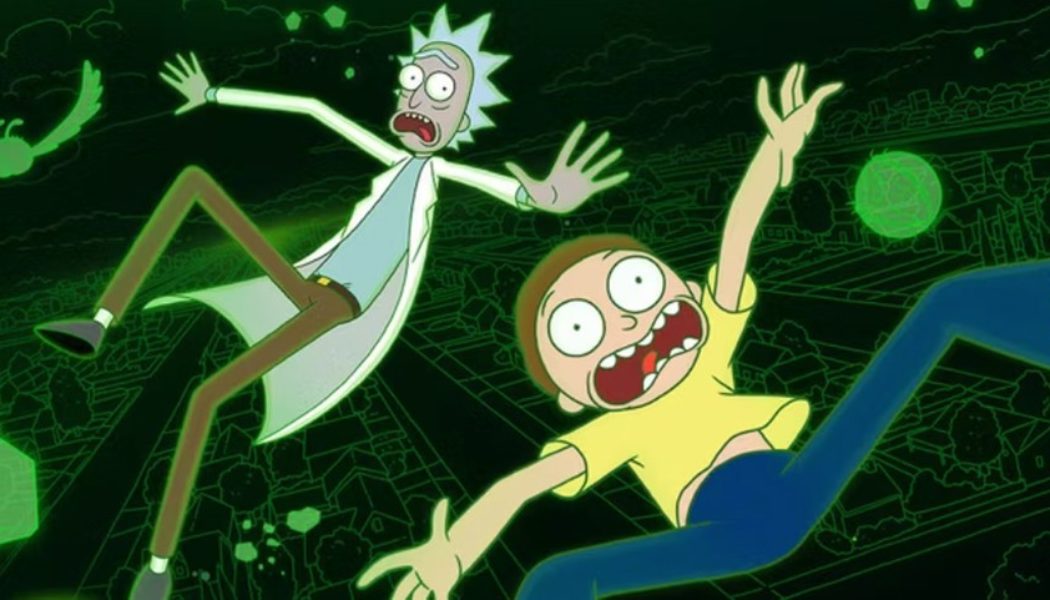 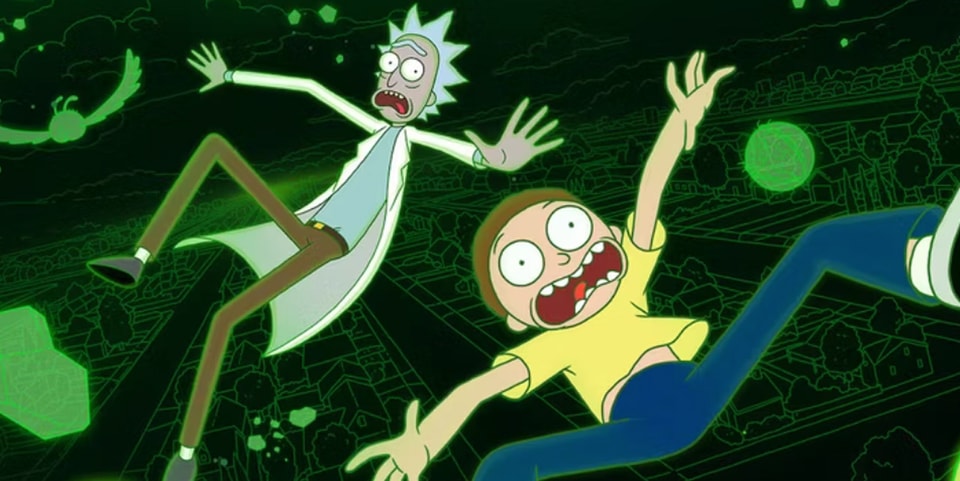 Adult Swim has dropped off the official trailer for season six of Rick and Morty, providing a closer look at all of the intergalactic action packed into the new installment.

The preview begins with Rick and Morty trapped against a wall while engaging in a laser gun fight with an unidentified enemy. “Paranoid” by Black Sabbath then begins playing at Rick’s request, before the visual flicks through a series of messy scenarios, including flying robots breaking through walls, Rick stating that the Sanchez/Smith family is about to “vanish from reality” and a massive alien invasion. If there’s one thing we can take from the trailer, it’s that there’s certainly no shortage of chaos in season six.

Rick and Morty season six will premiere on Adult Swim on September 4 at 11 p.m. ET. Seasons 1 through 5 are now available to stream on HBO Max. Watch the new trailer above.

Elsewhere in entertainment, The Sandman has become the most-streamed series on Netflix in its first week.