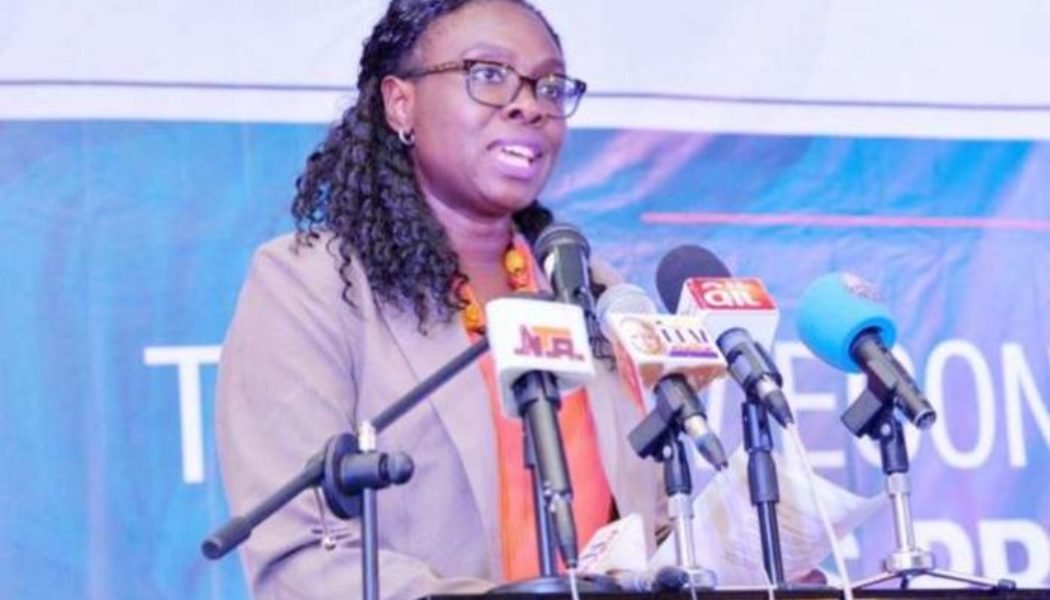 The country director of Amnesty International (AI) Nigeria, Osai Ojigho, says the federal government is “highly sensitive to criticism” and only focuses on appearances.

Ojigho stated this on Thursday while addressing the topic “Is Freedom of Speech in Danger in Nigeria?” during a virtual conversation, tagged ‘Thursday Talks’.

The virtual conversation, which is a monthly programme focused on engaging thought leaders, was moderated by Adeboye Adegoke, senior programme manager at Paradigm Initiative.

The AI country director described the government’s ban on Twitter and its proposed amendment to the National Broadcasting Commission (NBC) code as attempts to gag criticism.

“What we are seeing is a government that is highly sensitive to criticism and, as such, seeks to work more on the public relation side of things — how it looks — rather than addressing the core issues,” she said.

“This is why it’s quite worrying when you look at the insecurity situation in Nigeria that we are today, because people have been speaking up, and nothing has happened. People have complained about attacks on their villages and communities, but no one has been prosecuted.

“And at Amnesty International and several groups, we’ve constantly called the Nigerian authorities’ attention to these issues — not just nationally, but on the global arena.

“That is why there is now a much more deliberate attempt to restrict how we do this work and to threaten independent organisations from carrying out their own observation and monitoring of government activities.”

On her part, Abiodun Baiyewu, executive director of Global Rights, said the ban on the micro-blogging platform is a result of the government “securitising everything”.

She explained that the Nigerian government’s lexicon has mutated into a hyper-security mode, that is used to clamp down on everything, “including peace”.

“We need that platform [Twitter] to be able to speak freely and truthfully to power, and debate amongst ourselves and freely decide how we associate. These things are not inimical to the peace and security of Nigeria, but this government has securitised everything. So, that ban on Twitter itself is now being treated as a security issue,” she said.

“When you securitise everything, everything, including peace, then becomes a security risk. Our language here in Nigeria has been so shifted to the skew of security that we can no longer speak of peace because security connotes danger all of the time.”

For Nelson Olanipekun, executive director of Citizens Gavel, Nigeria’s situation is deteriorating to the point where courts are deliberately side-stepping cases because they are “scared” of going against the government.

“We’ve seen instances where the court is scared of taking up the challenge of standing with the people against the government. And this becoming a recurrent trend where judges would rather shy away from taking those cases or would tactically manoeuvre — when they see those cases, they give it long adjournment,” Olanipekun said.