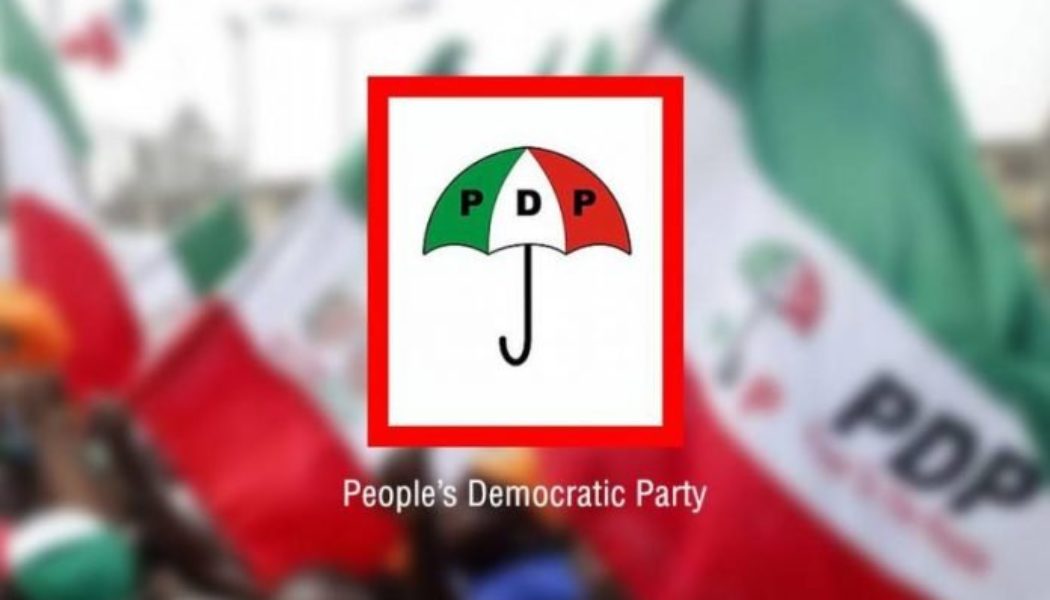 The aspirant, Godwin Maduka, a professor and founder of Las Vegas Pain Institute and Medical Center, U.S., said this when he spoke with reporters in Abuja on Tuesday, after a stakeholders meeting.

He said it was unimaginable for any of the 16 aspirants to step down before the Saturday’s primaries.

“Some of the aspirants will come to you and say let’s talk. They will say, you don’t need to be in politics. What are you looking for?

“I will tell them, are you going to take the governorship title and allow me to work? I will allow you to do that.

“Let me work on my ten point agenda-education, ICT, Agriculture, Women and Youth empowerment, solar energy, transportation and all that. I don’t think consensus is possible,” he said.

Maduka said he was prepared for the party’s primary election.

“I have been prepared all my life because this is part of who I am. I have never really changed.

“Preparedness in politics is knowing the people you are coming to serve. In Anambra today, everybody seems to be enjoying my company. It is not politics, it’s like a carnival. That is because I am among my people,” he said.

Maduka said he did not anticipate losing the primaries and the state election, because he had marshalled out an action plan to effect positive changes in the state.

He said his prayer was for God to make him governor of the state to work for Him, the people of Anambra and Nigeria at large.

“I am going for governorship and I don’t plan to lose it because I have been praying hard to be able to change the things I don’t like.

“I cannot just go ahead and change my town and the rest of the people are suffering.

“I want to start a movement in Nigeria to end tribalism. I don’t want to wait until all those tribalistic people are dead,” he said.

Maduka added that his faith told him that he will be allowed to work for the people.

“I don’t plan to lose. I am not God though. I will give him room to decide what is good for us. If he doesn’t work out, who am I?

“But I pray to God to let me do that. I am not just coming for Anambra, I am coming for Nigeria,” he added.

Maduka, who described the PDP National Working Committee (NWC) meeting with aspirants, party leaders and other stakeholders in the state as fruitful, added that they had all resolved their differences.

He described the outcome of the meeting as a good step for PDP to secure the governorship seat in the state.

He urged the delegates to cast their votes for him to be able to make his dream for the state a reality.