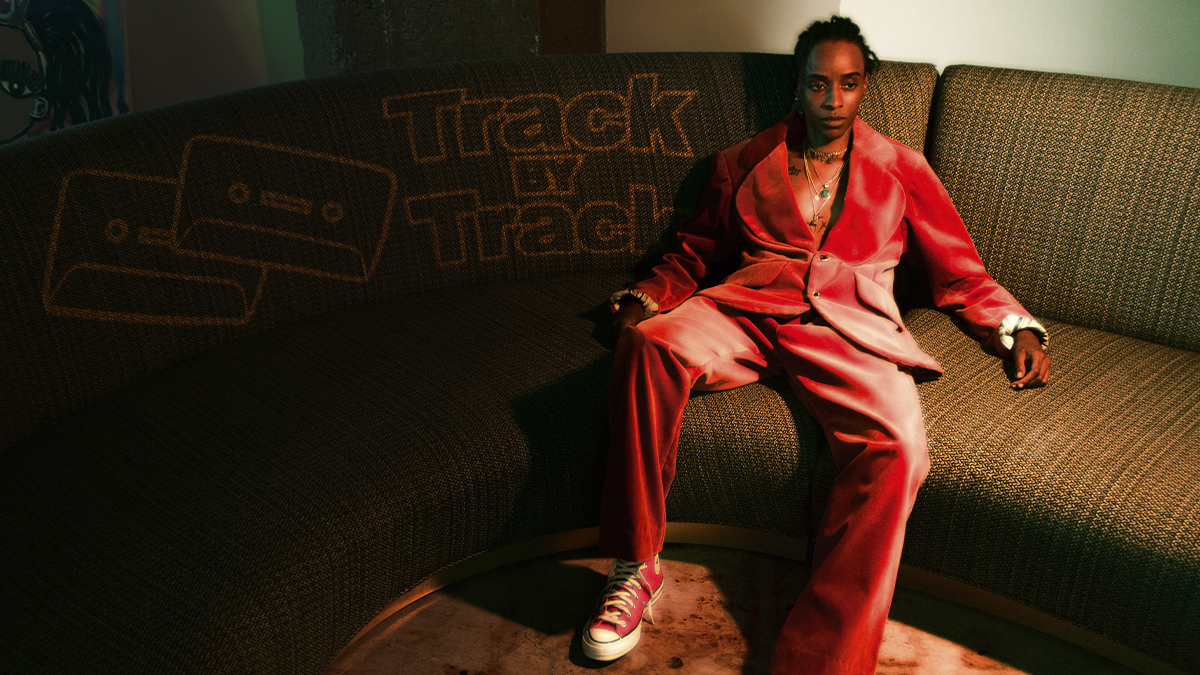 Our Track by Track feature gives artists the opportunity to share the inspiration and stories behind each song on their latest release. Today, Angel Haze peels back the curtain on her new EP Girl with the Gun.

Following a five-and-half year hiatus, Angel Haze is back with her new EP, Girl with the Gun. Stream it below via Apple Music and Spotify.

During the former Rookie of the Year’s break from the music scene, one of the interests Haze leaned on as a creative outlet to heal from a traumatic upbringing was painting. This newfound love for an outside discipline helped the 27-year-old artist return to a mindset in which she could once again create music for herself — free of outside expectations.

“Girl With The Gun is the start of a new life for me. It’s everything I’ve been wanting to say with a precision that doesn’t miss,” Haze explains in a statement. “To me, it is my first letter home to myself… as well as the first time I’ve ever written back. The beginning! This record, to me, is about taking a shot on yourself, seeing through all the fog and failure and expectation, and understanding that the real target is purpose.”

The opening track is reflective of Haze’s journey. “I feel like, over time, I’ve had to fight to keep so much of myself from being consumed by the darker parts of the world I’ve experienced,” she tells Consequence. “I think though, that even in the consistency of losing, there’s a light to be aware of. We’re always being shown both the greatest and weakest aspects of ourselves, and it’s important to remember it’s all being ‘given,’ so this life is what you make of it.”

In anticipation of Girl with the Gun, Haze shared the pre-release singles “Never Seen” and “The Altar.” About the latter track, she says making it “felt like I was trying to lift my voice from the floor of my body and send it upward in thanks.”

To give a closer glimpse into Girl with the Gun, Haze has broken down the project in our latest Track by Track interview. Read on beneath the streams for details about each of the EP’s six tracks below.