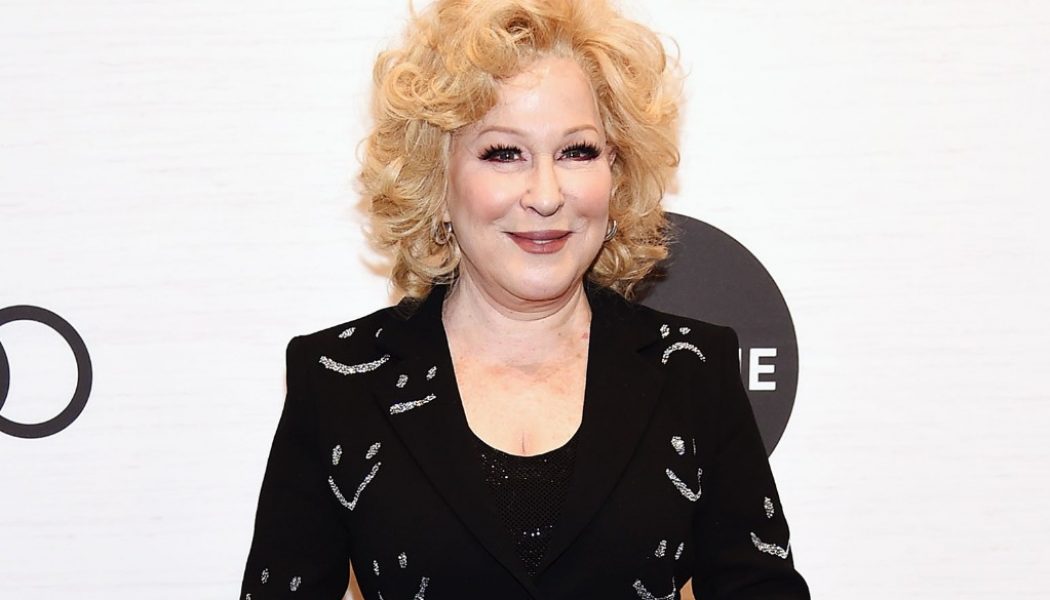 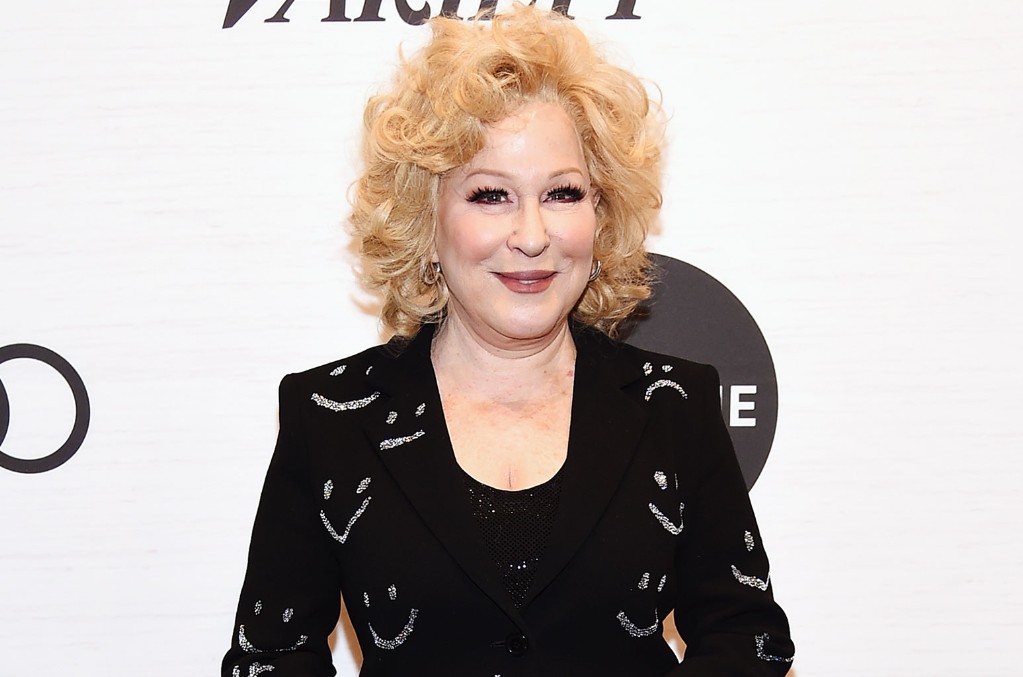 Last week, the Democrats held their convention and had Twitter buzzing. Now it’s the Republicans’ turn.

The first night of the Republican National Convention took place virtually across the U.S., with speeches from party officials former UN ambassador Nikki Haley. And early on, there was some official business as Republicans officially nominated President Donald Trump for re-election.

While the Democrats leaned on star-power from the likes of Billie Eilish and John Legend, and a special shout out from Bruce Springsteen, big names from the music world are conspicuously absent from the Republican lineup.

That hasn’t stopped artists and celebrities from stepping in and sharing their thoughts on the RNC, and the party’s message that a national “horror movie” would unfold should Trump lose in November.

Bette Midler kept her millions of Twitter followers entertained with her flow of tweets during the DNC, and she was at it again, helping #cocaine trend during night one of the RNC.

See some of the reaction below.

Listen, we heard all last week how Joe Biden got home every night in time to read to his kids. Maybe we’ll hear how Donald called his kids at night to read his favorite parts in Art of the Deal. On a phone he borrowed from Jeffrey Epstein. We live in hope.

If you feed Kimberly Guilfoyle a Snickers bar, she’s back to being Nikki Haley.