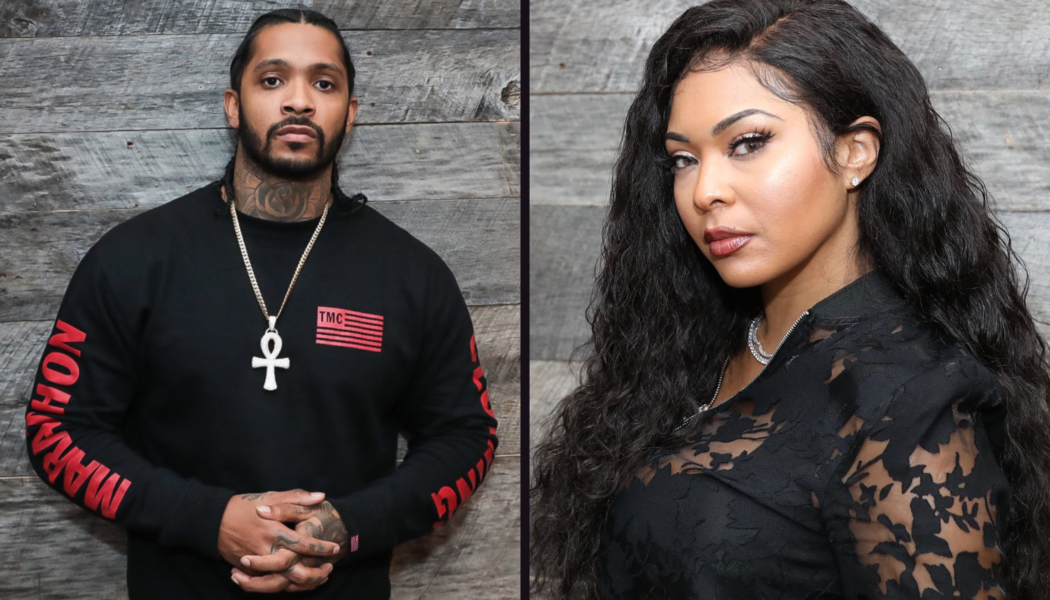 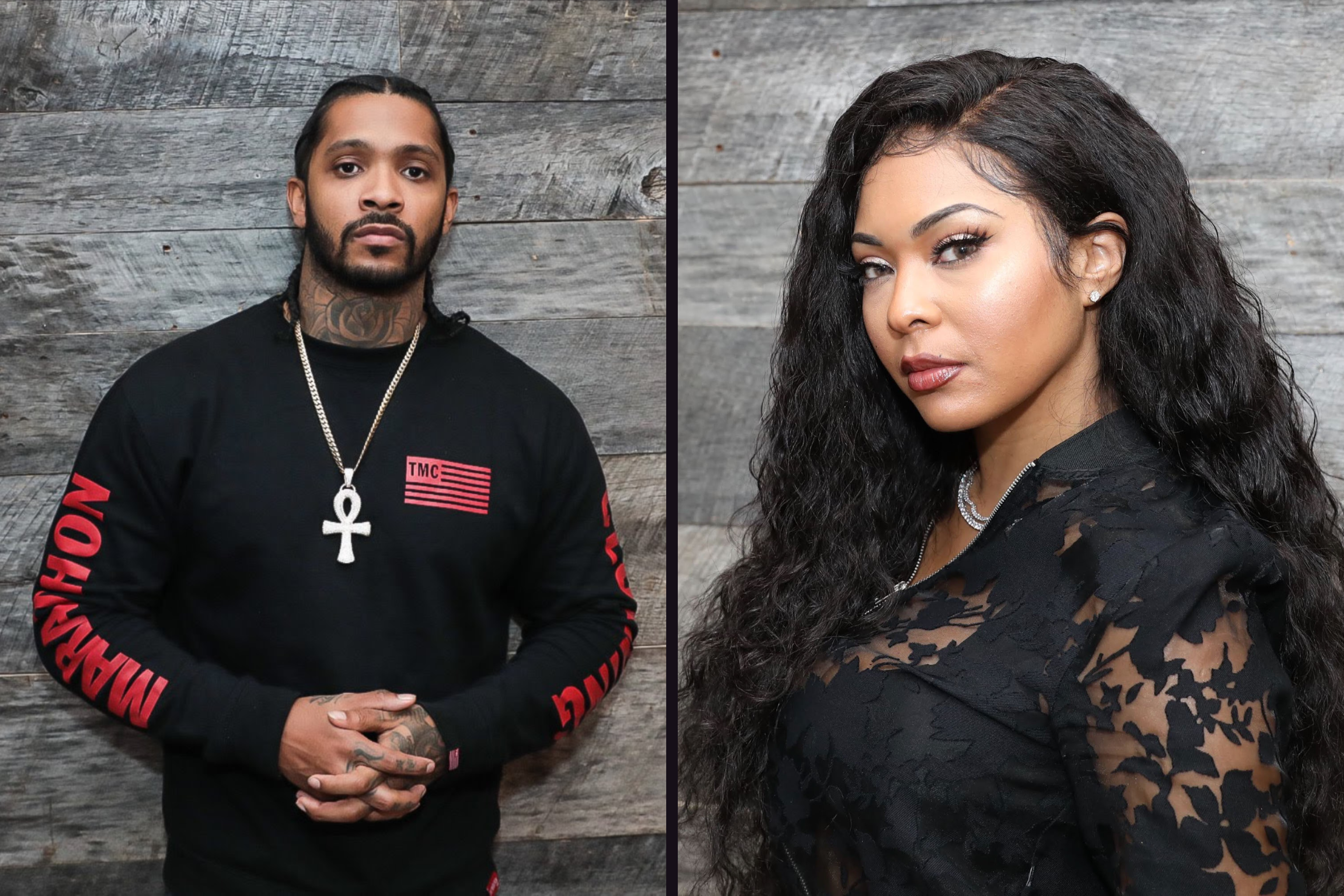 After 2nd City Ink’s embarrassing showing at the tattoo convention on last week’s episode, Ryan decides it’s time to rally the troops, but he quickly finds out that’s not going to be so easy.

Ryan & Kitty Detail Where It All Went Wrong

The episode opens up with Ryan recapping last week’s tattoo convention that was an absolute mess for 2nd City Ink, thanks to the beef between Charmaine, Draya, and Kitty. Ryan breaks down to Phor and the rest of the 9 Mag crew how he feels Charmaine needs to step her managerial skills up, but at the same time, he understands what she is going through. When the topic switches to Kitty, his former “friend” Ryan believes Kitty started acting brand new after Anthony called him out, and she felt Ryan was doing the most on social media, so they haven’t spoken to each other since.

Meanwhile, Miss Kitty hits the beach with her new “friend” Steven. Kitty and Steven break down the convention drama while soaking in some sun and working on their tans. Steven reveals to Kitty that Ryan offered him a guest spot at 9 Mag and is thinking about seizing on the opportunity. Kitty isn’t too receptive to that idea because she is still feeling some way about Ryan and Charmaine talking about her with Ceaser, claiming both don’t even rock with him. Kitty further explains that she told Ryan he was wrong when it came to the Anthony situation and that Ryan felt some type of way about it.

Prince has been the only one with common sense during this situation, but after the tattoo convention and being treated poorly, he is now disgruntled. Prince is supposed to be 2nd City Ink’s lead artist, but it sure didn’t feel that way during the convention because he had to work at Ryan’s booth. After all, Draya took up all the space for herself and Steven. He had to give Ryan 50% of his earnings from any tattoo he did while at the convention to make matters worse. Prince asks Charmaine if she is willing to reimburse him the 50%, and while she feels sorry about what he had to go through, Charmaine tells Prince she will not be giving him the money back.

Prince is now feeling maybe Draya wasn’t so wrong after experiencing Charmaine being stingy with the money.

We also learn Prince has found love, and it just happens to be Charmaine’s good friend, Miriah, he did a tattoo on. While on a date, Prince shares with her that he is not feeling what’s going on 2nd City Ink, and Prince thinks he might have to leave even though he doesn’t want to.

Ryan Fails To Rally The Crew

Ryan does not like what he is seeing and decides that an intervention is needed. He sends out a mass text telling everyone, including Steven, to meet him at 9 Mag. Everyone shows up in person except Draya, who decided to take herself back home., so she attends the meeting via zoom.

The meeting quickly goes off the rails, with Draya calling out Charmaine immediately accusing her of not knowing how to run a tattoo shop. Ryan and Don step up for Charmaine telling Draya that she needs to respect Charmaine because she is the boss regardless of how she feels about 2nd City Ink’s policies. Ryan and Don warn Draya that she will no longer be on the Black Ink Crew: Chicago platform if she keeps up this behavior.

Charmaine fires back, saying that Draya and Kitty were straight-up disrespectful, and she doesn’t want to work with either of them.

Charmaine then shits her attention towards Prince after he says the meeting got too personal between the ladies, saying it’s the reason why many people believe women can’t run tattoo shops. Prince also points out his treatment at the tattoo convention expressing his disappointment. Charmaine lashes out at Prince, accusing him of siding with Draya and cheating on Charmaine’s friend with Draya. Prince said he is hanging with Draya because she is his friend and the only thing going down is painting.

Ryan, the man who put it all together, gets called out by Kitty after saying they are not acting as a crew and need to put their issues behind them. Kitty accuses the 9 Mag owner of not being a good leader himself, which sets Ryan off. He accuses her of being different after the Anthony situation. Kitty points out she felt Ryan was “subbing” Anthony was on social media, and as a friend, Kitty felt she could tell him that, but Ryan felt different.

Ryan says Kitty ruined the friendship because she is a “goofball.” Kitty responds by saying she is not a “goofy a*s b*tch.” The two former “friends begin shouting at each other. Don eventually pulls Ryan out of the scene before things get really out of hand and the episode ends.

Of course, the viewers had thoughts on the episode. You can peep them in the gallery below.

Salute to him for that decision.