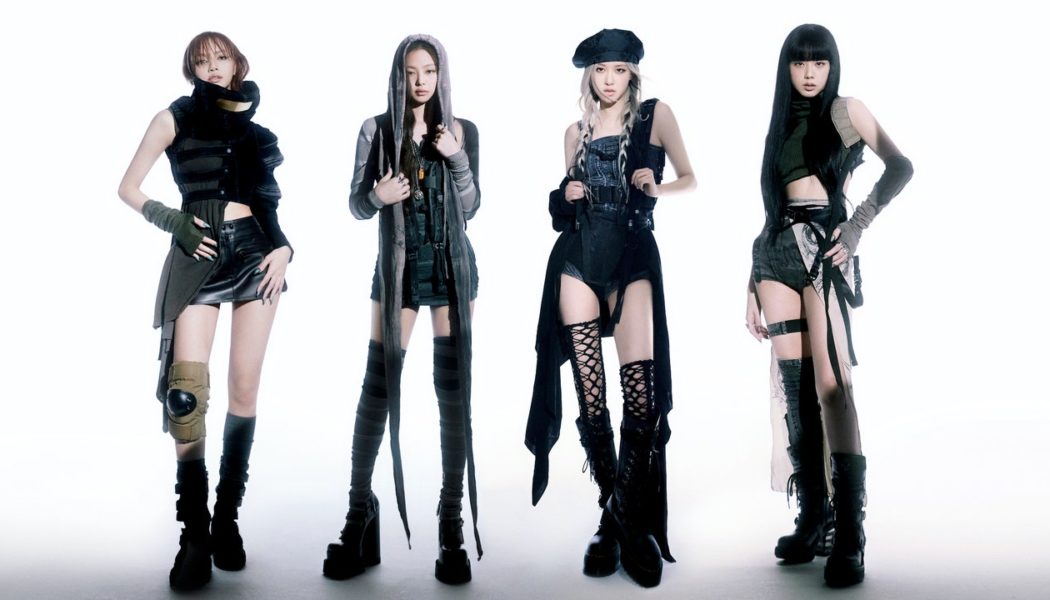 K-pop girl group Blackpink have shared the lead single from their forthcoming sophomore LP Born Pink. The new song is called “Pink Venom,” and it arrives with a new music video. Watch the visual below.

Born Pink is out September 16 via YG Entertainment. The album was announced last week alongside a trailer, as well as a schedule for the group’s upcoming world tour. Blackpink’s upcoming record arrives two years after their debut, The Album, which included the Selena Gomez collaboration “Ice Cream.”

Though the new album has not yet been detailed, the members of Blackpink—Jennie, Jisoo, Lisa, and Rosé—discussed their songwriting process in a recent interview with Rolling Stone’s Haeryun Kang. “We don’t just receive a completed song,” Jisoo told Kang. “We are involved from the beginning, building the blocks, adding this or that feeling, exchanging feedback—and this process of creating makes me feel proud of our music. If we just received pre-made songs, it would feel mechanical. I feel more love for the process, because we say, ‘How about adding this in the lyrics? How about adding this move in the choreography?’ ”

Jennie, Blackpink’s primary rapper, added: “I don’t think hip-hop is just about rapping. Look at Rihanna, she could make anything hip-hop. Hip-hop means something different to everyone. To me, it’s the spirit of cool—vibes, swag, whatever words you can use. I think Blackpink’s hip-hop is something the world hasn’t seen before.” She continued:

We, four girls in their twenties from different backgrounds, are using -Korean and English to weave pop music with a hip-hop base. Maybe if the really cool rappers in America, who do ‘real hip-hop,’ look at us, it can seem a little like kids doing things. Our hip-hop isn’t the rebellious kind, but we are doing something very cool. What hip-hop is this? I don’t know! It’s just cool!” 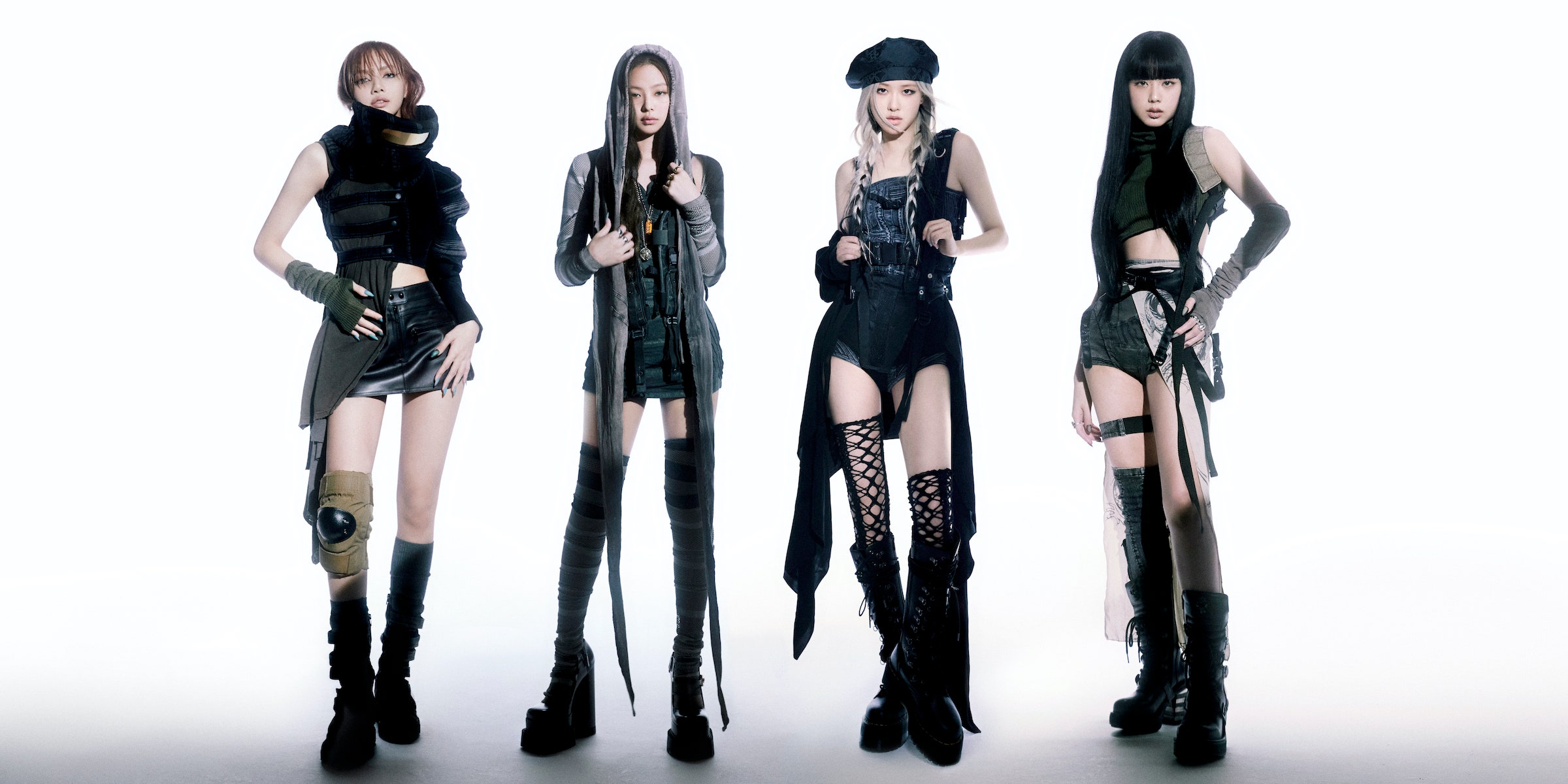