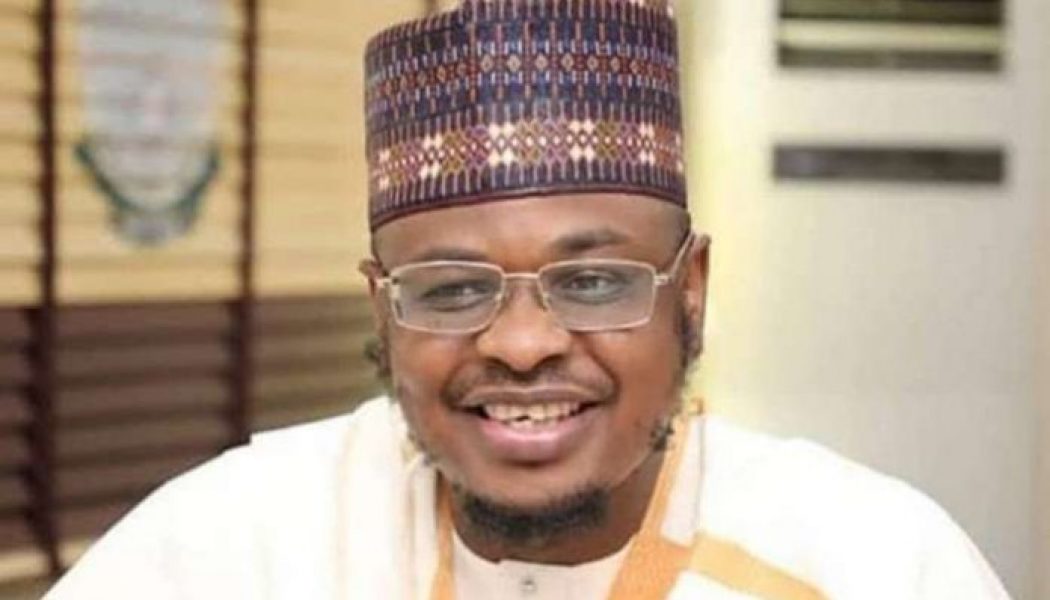 The Minister of Communications and Digital Economy, Dr Isa Pantami, says broadband penetration in Nigeria increased to 45.43 per cent in October.

Dr Femi Adeluyi, Technical Assistant on Information Technology to the minister, said this in a statement on Wednesday in Abuja.

Adeluyi said that this was due to an increase of 4,061,731 broadband subscriptions between September and October 2020.

“This increase in broadband penetration has been as a result of conscientious implementation of the National Digital Economy Policy for the overall benefit of the economy to achieve a Digital Nigeria.

“The Nigerian National Broadband Plan (2020-2025), along with the harmonisation of Right of Way charges across the states and protection of critical national infrastructure across the country, had a significant impact on the broadband penetration,” he said.

He said that broadband was critical to sustainable economic growth.

“A report titled -How important are mobile broadband networks for Global Economic Development.

“It shows that 10 per cent increase in mobile broadband penetration results is approximately 0.6 per cent to 2.8 per cent rise in Gross Domestic Product (GDP).

“In some countries, it increases the GDP by over 6 per cent. The increase in broadband penetration is leading to the growth of Nigeria’s economy in a way that transcends the ICT sector.”

Adeluyi, however, noted that broadband had supported growth and enabled financial institutions in the delivery of services to their customers.

He said that it has also enabled the provision of digital services across the different sectors of the economy.

“It is noteworthy that all these are part of the digital economy, which has been defined as that part of economic output derived solely or primarily from digital technologies with a business model based on digital goods or services, consisting of the digital sector plus emerging digital and platform services,” he said.

He said that the minister had directed the Nigerian Communications Commission (NCC) and the National Information Technology Development Agency (NITDA), who were regulators of internet services, to ensure that quality of service was improved.

He also said that the minister urged all stakeholders to keep supporting the ministry in the implementation of the Broadband Plan for the overall benefit of the economy.