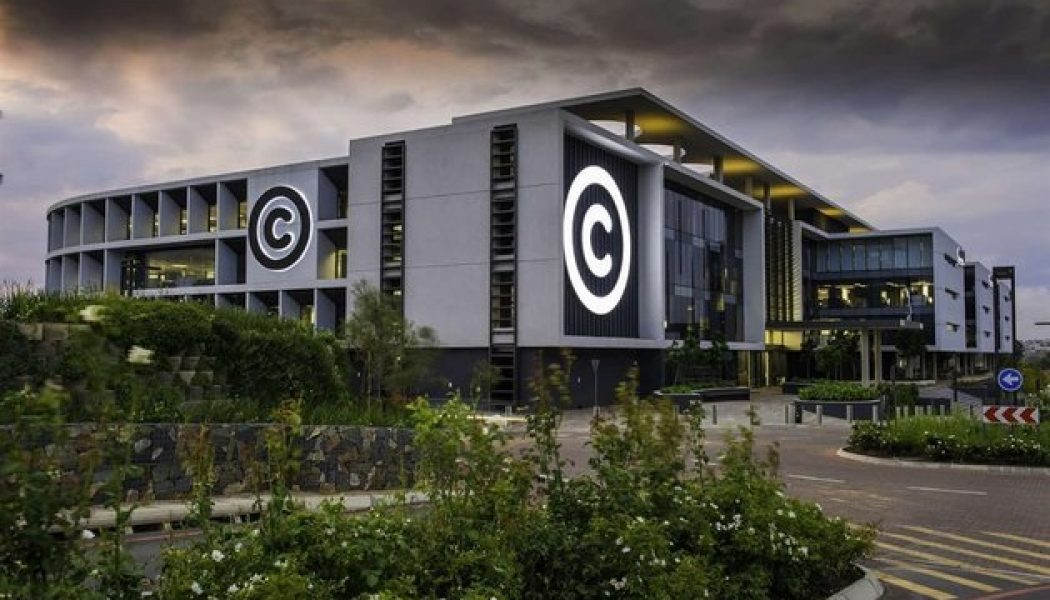 Cell C has released its interim results for the six months to June 2020. This inside look at the telco shows that it made a R7.5 billion net loss after tax.

This loss, according to a report by My Broadband, was due to a number of ‘once-off costs’, and also reflects impairments to the value of R5 billion.

Normalised earnings showed a 64% improvement to R1.8-billion, reflecting the overall impact of the new management team’s strategic focus on optimising its network as well as its emphasis on more profitable customers.

However, overall revenue was at R6.9-billion compared to the six months of the previous year (2019: R7.4-billion). More than 89% of its revenue comes from service revenue which was 6% lower at R6.5-billion, while hybrid and Fibre-to-Home saw an increase in sales of 16.7% and 11.1% respectively.


While revenue from the wholesale business reflected a 7% decline due to an exit from wholesale agreements which diluted margins and congested the network, the MVNO portion continued to reflect a solid growth and delivered an 18% increase to R398-million.

Cell C’s prepaid subscriber base declined by 34.6% over a 12-month period. This translated into a 9.9% decrease in prepaid revenue, while gross margin grew by 11.5% and prepaid average revenue per user (ARPU) increased by 26.9%.

Zaf Mahomed, CFO of Cell C says that despite the challenging circumstances which impacted on the commercial spend, the company was still able to improve its operating margin.

“The first six months of 2020 was characterised by the continuing slowdown in the economy which weakened general customer spend. We have taken active steps to reduce our focus on pure revenue and subscriber growth and have shifted to more profitable, long-term growth in the prepaid and contract segments. We were also able to generate R418-million more cash from operations compared to the previous period.”

Considering the once-off recapitalisation and restructuring costs, the reported EBITDA is lower at R1.2-billion (2019: R1.4-billion). R5-billion worth of assets (network and right-of-use assets) were impaired due to the new MTN network arrangement.

EBIT for the period was declared at a loss of R5.3-billion, compared to a profit of R90-million in H1 2019.  Excluding once-off recapitalisation and restructure costs, EBIT for H1 2020 would have been at R162-million, an improvement of 80%.

“We remain focused on restructuring the balance sheet and optimising the business for long-term competitiveness. We have a legacy debt challenge in our balance sheet, rather than an income statement one which will be addressed with the recapitalisation,” Mahomed added.

Craigie Stevenson goes on to say that Cell C’s focus in the future will be on offering the right solutions and services and understanding the needs of its customers.

“To stay competitive, Cell C had to take a different approach against our large rivals who are all heavily invested in capital-hungry infrastructure – three operators with large scale infrastructure simply doesn’t make financial sense.  Our vision is to be the biggest aggregator of wholesale capacity and customer to the infrastructure providers. We will collaborate on infrastructure but compete on products and services. The 4G roaming agreement with MTN is the first step in cost synergies and bringing tangible benefits to our customers.”

He says Cell C’s strategy is aligned with this new approach and the management team is highly focused to turn the company into a profitable, innovative player in the local telecoms industry.