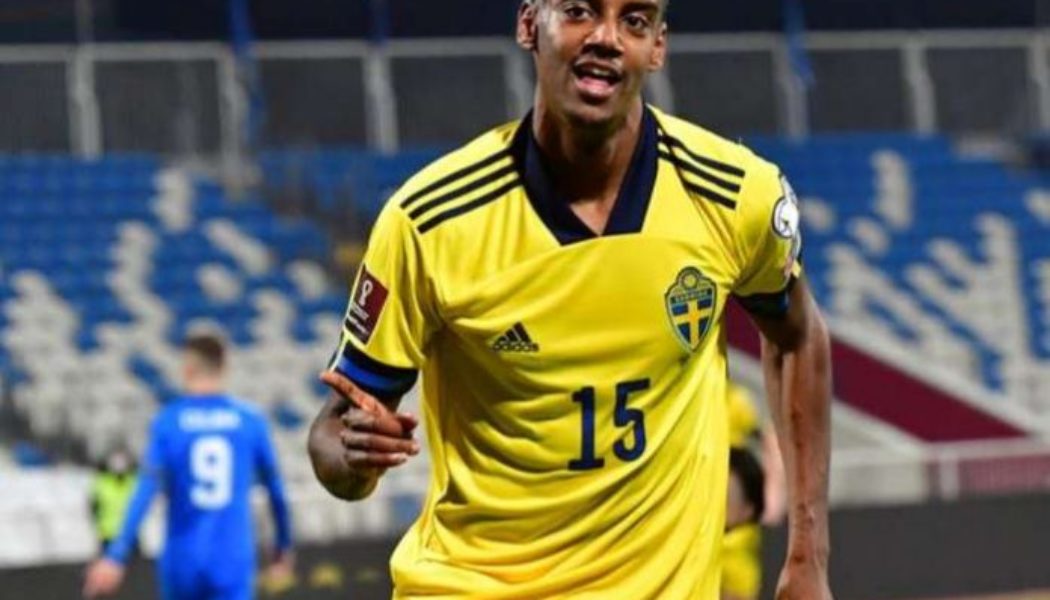 Chelsea are reportedly ready to meet the release clause in the race to snap up a Liverpool and Arsenal target who is currently turning heads at Euro 2020.

Alexander Isak is the name making the headlines, with the forward turning in two outstanding performances in Sweden’s draw with Spain and the win over Slovakia. Isak was a constant threat against a fancied Spanish outfit on Monday night, while he was Man of the Match as the Swedes virtually booked a last-16 spot with a narrow victory on Friday.

The striker scored 17 goals for Real Sociedad last season and was named the Young Player of the Season in Spain.

And according to Spanish newspaper AS, Blues boss Thomas Tuchel wants Chelsea to snap up the 21-year-old. However, to do that any suitor would have to pay Isak’s £60million (€70m) exit clause.

The Champions League winners are actively looking to bring in a new striker this summer. Erling Haaland and Harry Kane have both been mentioned as possibilities, but Isak would cost far less. get about this one and be ready.”