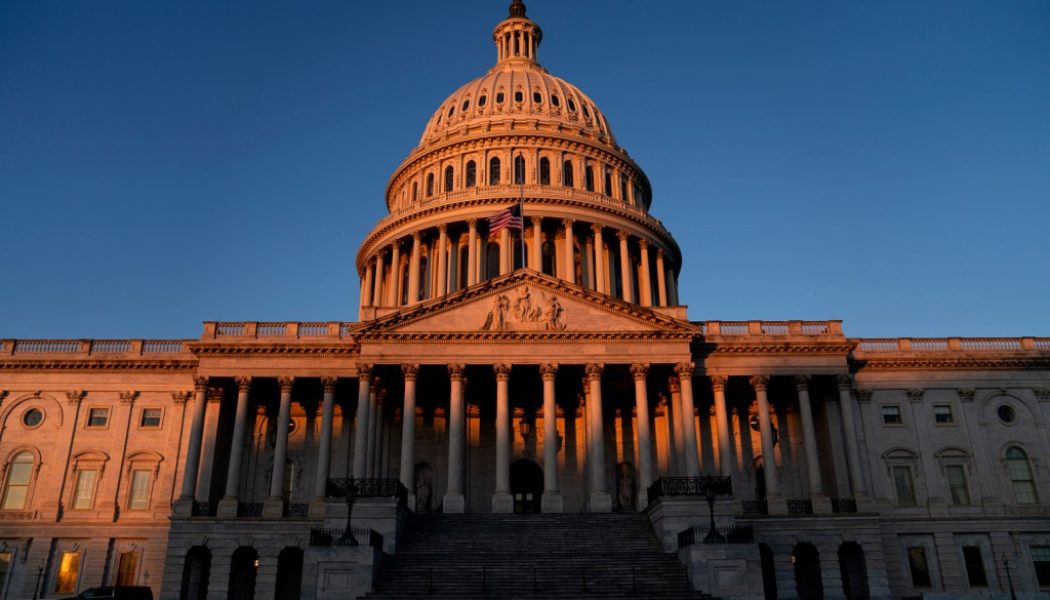 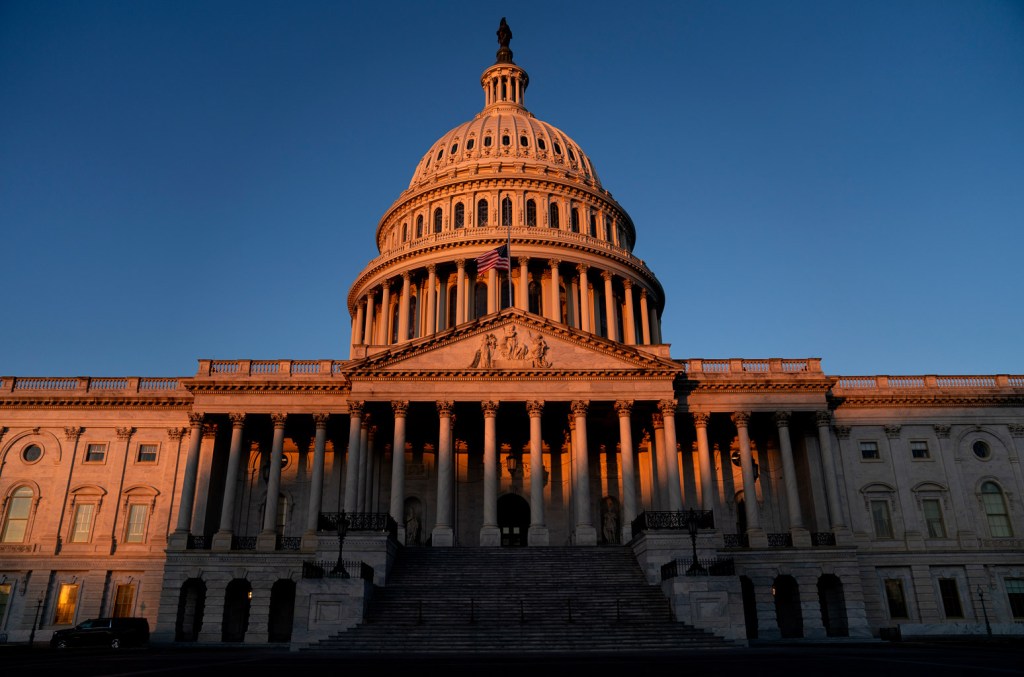 The American Music Fairness Act (AMFA), which would require AM/FM stations to pay performance royalties to music creators and copyright holders for radio airplay in the U.S., just cleared a key hurdle in Congress — though the bill is unlikely to pass before the new session of Congress convenes in January.

In a mark-up session on Wednesday (Dec. 7), the House Judiciary Committee (which deals with copyright matters) voted to advance the bill, clearing its way for a full vote on the House floor. To become law, the bill would need to be approved by the full House of Representatives as well as the Senate and then signed into law by President Biden. However, the proposed legislation is unlikely to pass in the current session of Congress, which is drawing to a close at the end of the month, unless it’s tacked onto a must-pass bill during the lame duck period.

In an opening statement prior to the vote, Judiciary Committee ranking member Jim Jordan (R-Ohio) noted that bipartisan negotiations over the AMFA in recent months “stalled and never reached a resolution,” though he expressed confidence the bill could make it through the next Congress.

“While today’s debate is an important start in this conversation, if the American music Fairness Act has not become law this Congress, negotiations must resume next year,” Jordan said. “We believe there’s a deal to be struck here that is fair to all sides most importantly, fair to taxpayers and consumers.”

The AMFA is just the latest attempt by members of Congress to compel radio stations to pay performance royalties, which is a common practice in other countries but has not historically been required in the U.S. In Nov. 2019, Sen. Marsha Blackburn (R-TN) and Rep. Jerrold Nadler (D-NY) introduced a similar bill, the Ask Musicians for Music Act, which would have allowed artists and copyright owners to negotiate performance royalty rates with radio stations in exchange for permission to play their music. That piece of legislation followed a previous bill, the Fair Play Fair Pay Act — also introduced by Blackburn and Nadler — that set out to achieve the same goal.

The AMFA was introduced in the House by Reps. Ted Deutch (D-FL) and Darrell Issa (R-CA) in June 2021, with the legislation announced during a press conference attended by singers Dionne Warwick and Sam Moore and Dropkick Murphys singer/bassist Ken Casey. A companion bill was introduced in the Senate by Sens. Alex Padilla (D-CA) and Marsha Blackburn (R-TN) this past September.

Unlike satellite/online radio and streaming services, AM/FM stations pay only songwriter royalties on the music they broadcast. To rectify that, the AMFA legislation would establish fair market value for radio performance royalties in the same way it has been for those other platforms.

The bill was a response to the Local Radio Freedom Act, a non-binding resolution introduced in May 2021 by Rep. Steve Womack (R-AR) and Rep. Kathy Castor (D-FL) that opposes the imposition of a performance royalty, which proponents argue would be financially devastating for broadcasters. A companion resolution was introduced in the Senate by Martin Heinrich (D-NM) and John Barrasso (R-WY). Both resolutions are backed by the National Association of Broadcasters (NAB), which has long been opposed to enforcing a performance royalty payout on terrestrial radio.

In a statement on Wednesday’s vote, Recording Academy CEO Harvey Mason jr. called it “an important step,” adding, “I am grateful to Chairman Nadler, Rep. Issa, and members of the committee for supporting the music community’s right to fair pay. It is vital to the health of our industry that creators are compensated for the use of their intellectual property on terrestrial radio, and the Recording Academy will continue to advocate for AMFA until this bill is signed into law.”

The Recording Academy is a key supporter of the AMFA along with organizations including the AFL-CIO, the American Association of Independent Music (A2IM), the American Federation of Musicians, the Recording Industry Association of America (RIAA), SAG-AFTRA, SoundExchange and the musicFIRST Coalition. Over the past several weeks, more than 100 artists including Warwick, Common, Harry Belafonte, Jack White, Becky G, Cyndi Lauper and Gloria Estefan have signed their names to a letter urging lawmakers to support the bill.

“To be clear, this fight is far from over,” said musicFIRST chairman and former Democratic congressman Joe Crowley in a statement. “We still have further to go before this important bill can be passed into law and improve the lives of artists across this country, and we know that Big Radio corporations will continue to oppose us every step of the way.”

In his own statement celebrating Wednesday’s vote, SoundExchange president and CEO Michael Huppe called on the full House to pass the bill. “Tens of thousands of music creators – our family, friends, and neighbors – are counting on Congress to do the right thing and help them get paid for their work. We cannot let them down,” he said.

On the other side of the issue, NAB CEO and president Curtis LeGeyt thanked the committee members who voted against advancing the AMFA, along with members of Congress who have supported the Local Radio Freedom Act resolution that stands in opposition to the bill.

“These lawmakers understand that AMFA will harm local broadcasters and audiences around the country, undermine our ability to serve their communities and ultimately fail artists by leading to less music airplay,” said LeGeyt. “Broadcasters urge the recording industry to join us in serious discussions instead of using the few legislative days left in the calendar to pursue divisive legislation that faces broad congressional opposition.”