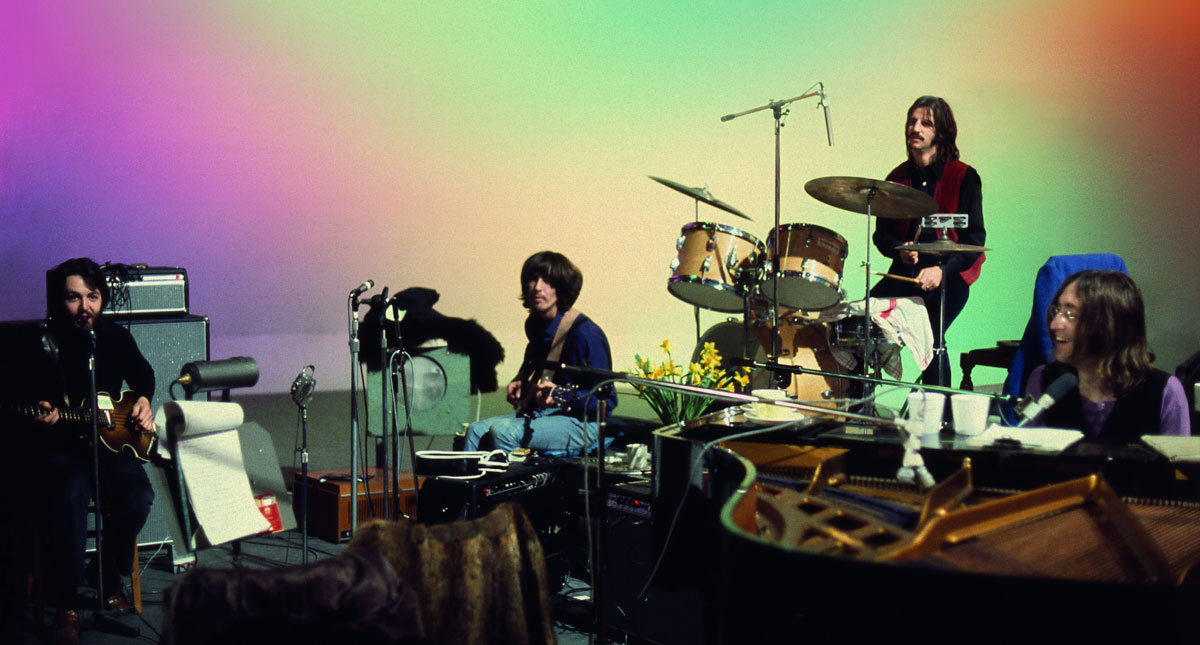 Only The Beatles could get the owners of Mickey Mouse to bend the rules. Get Back, Peter Jackson‘s new eight-hour documentary on the recording of Let It Be, has been lauded as a fresh, insightful look at the world’s most famous band, but it almost didn’t include one of the miniseries’ most iconic touches: Disney+ tried to remove all instances of the group swearing from the film, until the band themselves pushed back.

“Disney wanted to remove all the swearing and Ringo [Starr], Paul [McCartney], and Olivia [Harrison] said: ‘That’s how we spoke. That’s how we talked. That’s how we want the world to see us,’” Jackson told NME.

While it certainly shows the Fab Four’s good moments, the docuseries — culled from over 55 hours of Michael Lindsay-Hogg’s footage of the 1969 Let It Be sessions — also documents a band in decline, with the smoking, swearing, and bickering to match. Each of the series’ three installments begins with a disclaimer that “this footage contains explicit language, mature themes, and smoking,” the latter of which is normally banned from Disney content entirely.

In that interview, Jackson emphasized this realism was important to The Beatles: “Paul describes it as being very raw. He said to me: ‘That is a very accurate portrayal of how we were then.’ Ringo said: ‘It’s truthful.’ The truthfulness of it is important to them. They don’t want a whitewash. They don’t want it to be sanitized.”

The band’s story has been sanitized before — namely, Lindsay-Hogg’s own condensation of the footage, the 80-minute 1970 documentary Let It Be. With this project, The Beatles didn’t want Jackson to hide a thing.

“When they got to see the finished thing, I was expecting notes,” the director said. “It would’ve just been normal to get a note saying: ‘Oh, that bit where I say that — could you cut that out?’ Or ‘could you shorten the conversation there?’ And I didn’t get a single note. Not one request to do anything.”

“One of them said that they watched it and found it one of the most stressful experiences of their entire life,” he noted, adding that the person said, “‘But I’m not gonna give you any notes.’”

All 468 mature minutes of The Beatles: Get Back are streaming now on Disney+. If you don’t have time to dig into the whole thing, check out five of the series’ most surprising revelations here.