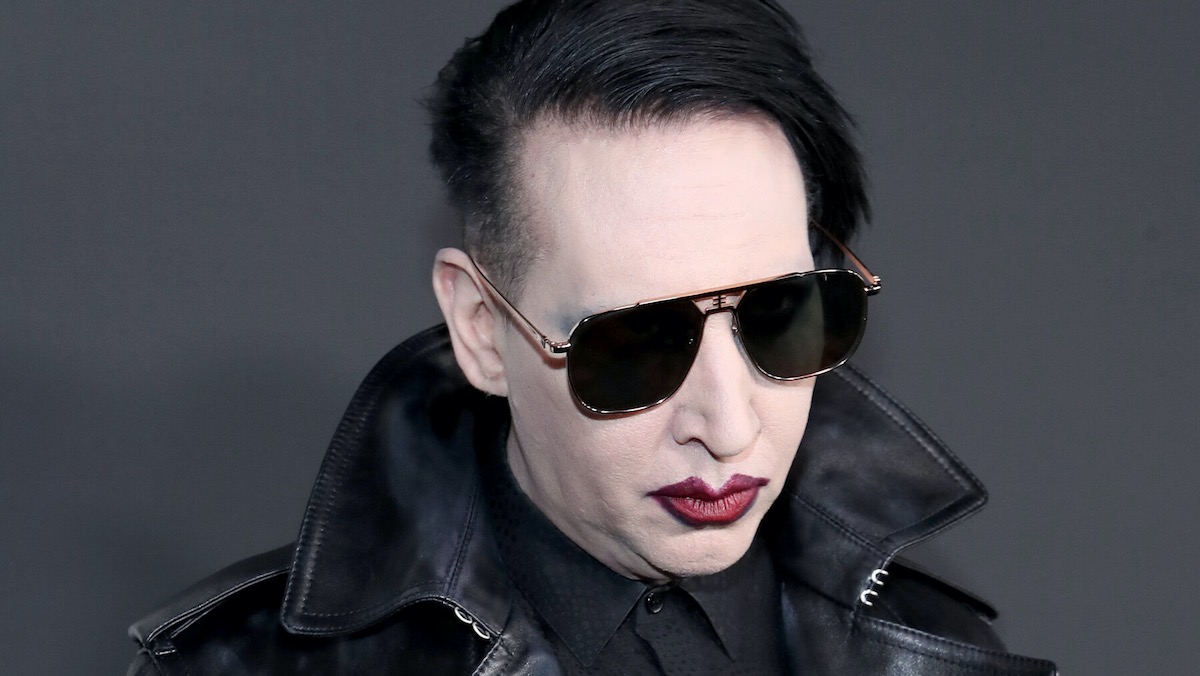 TMZ reports that detectives executed a search warrant in connection to an ongoing sexual assault investigation. Manson has been accused of sexual abuse and other violent behavior by at least 15 women, including actresses Evan Rachel Wood and Esme Bianco.

A representative for the LA County Sheriff’s Department confirmed to Rolling Stone that Manson was the target of the raid. “It was a search warrant for his belongings,” the representative said.

Among the possessions reportedly seized were hard drives and other media storage units.

Manson’s lawyer, Howard King, previously said the singer “vehemently denies any and all claims of sexual assault or abuse of anyone.” Manson himself has called the allegations “horrible distortions of reality,” and are part of a “coordinated attack” by women who are “cynically and dishonestly seeking to monetize and exploit the #MeToo movement.”

Consequence has reached out to Manson’s representatives for comment on Monday’s raid.

Last week, Manson was nominated for a Grammy Award for his contributions to Kanye West’s latest album Donda. He also recently appeared alongside West and Justin Bieber at a Sunday Service concert.