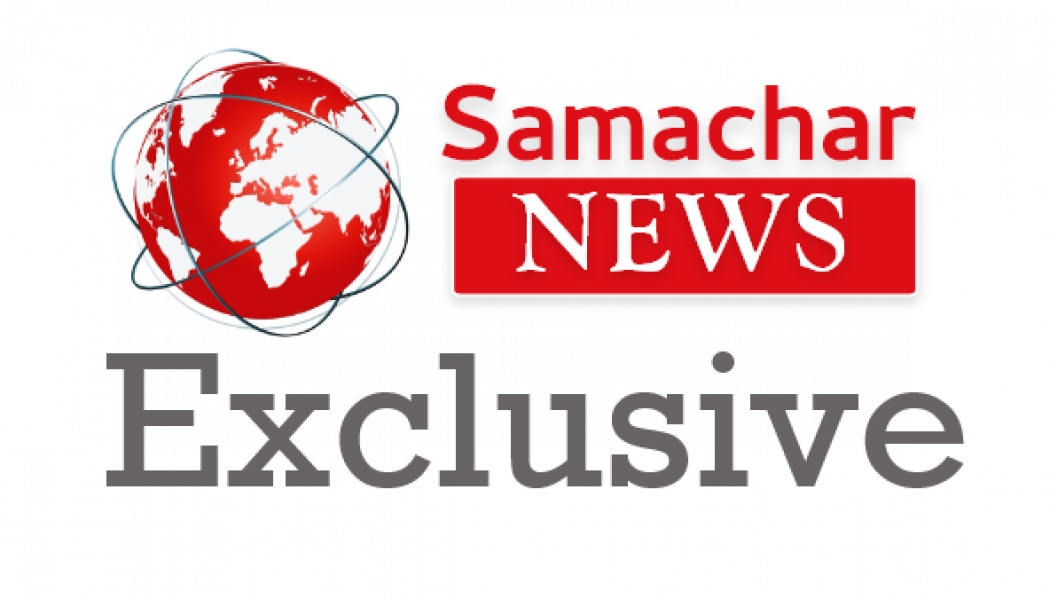 Dale Earnhardt Jr. may no longer spend his weekends competing in NASCAR, but the North Carolina native’s mark on the sport remains as deep as ever. So why not let the world know you’re a Dale Jr. fan by bidding on one of his old racing machines?

This NASCAR Chevy was driven by the son of the Intimidator himself on five occasions between 2012 and 2014, according to documents provided to RM Sotheby’s. Set up specifically for road course duty, this bow-tie-badged race car took Jr. to a third-place finish at Sonoma in 2014. Its four other outings, however, were less successful, with the car reportedly placing 28th at its inaugural race at Watkins Glen in 2012, 12th at Sonoma in 2013, and 30th and 11th at Watkins Glen in 2013 and 2014, respectively.

While the car originally wore Chevy Impala bodywork, it later adopted the SS-like looks it sports today. A thorough rebuild after its retirement brought this old stock car back to its prime. It also saw a replacement Chevrolet R07 V-8, certified by Hendrick Racing, make its way into the race car’s engine bay. A passenger seat was installed at the request of the car’s owner, too, although based on the images provided, it appears the second seat has since been removed.

Jr. ‘s old road-racing Chevy saw continuous use even after leaving NASCAR, with the current owner regularly taking it out for rides around local road courses—with a passenger in tow, no less! In short, this Chevy is no piece of garage art, but an actual ready-to-roll racing machine.

How much this sliver of NASCAR history to actually goes for remains a mystery. What is known, though, is that RM Sotheby’s will auction the car off with no reserve at its Elkhart Collection auction in late October.