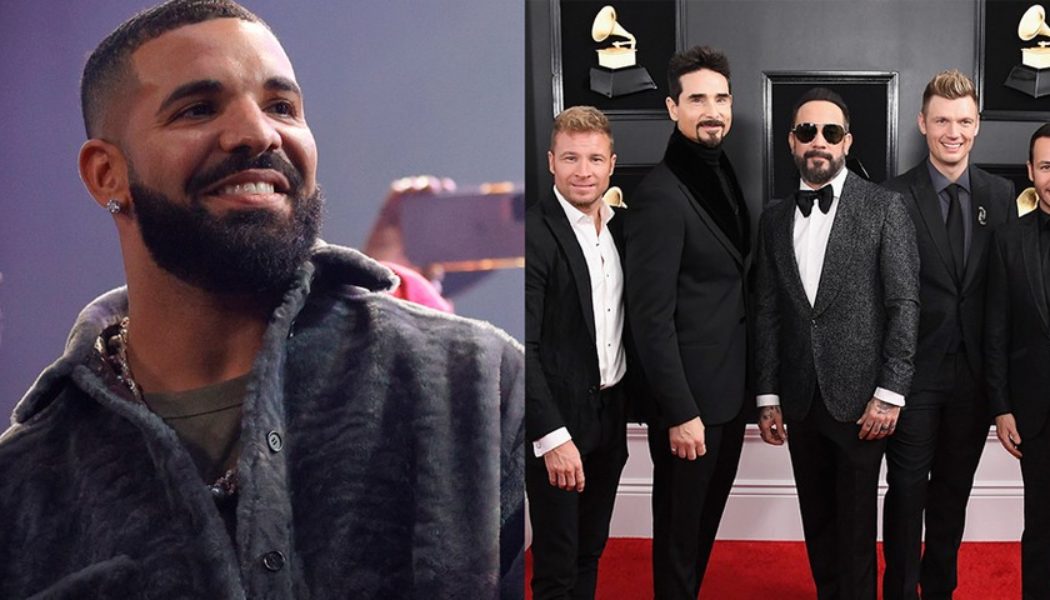 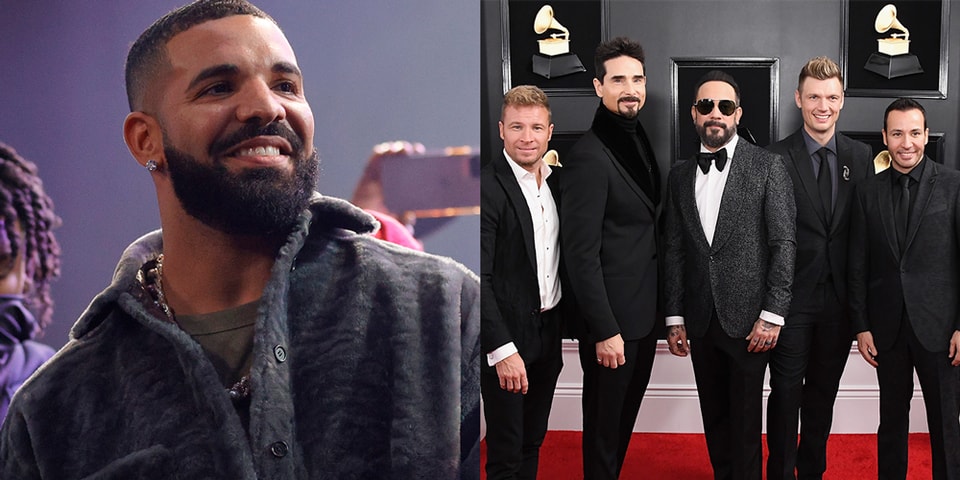 This weekend Drake welcomed the Backstreet Boys to Toronto, joining the iconic ’90s boyband on stage for their recent DNA World Tour stop. Proving he’s the 6 God, the artist took to the Budweiser Stage in Toronto to introduce the group to a sold-out crowd.

Drake delivered a monologue where he claimed he was the sixth member of the Backstreet Boys, going on to share a story about dancing with his crush at his bar mitzvah with “I Want It That Way” playing in the background. After calling the classic pop ballad “one of the greatest songs in music history,” the group and Drake broke into the track. Aside from casually harmonizing with the group, Drake was also invited to deliver the “’cause I want it that way” finale of the special live rendition.

Watch Drake perform “I Want It That Way” with the Backstreet Boys in Toronto below.

What’s better than I Want It That Way?

In case you missed it, The Weeknd recently announced his After Hours Til Dawn Tour openers.