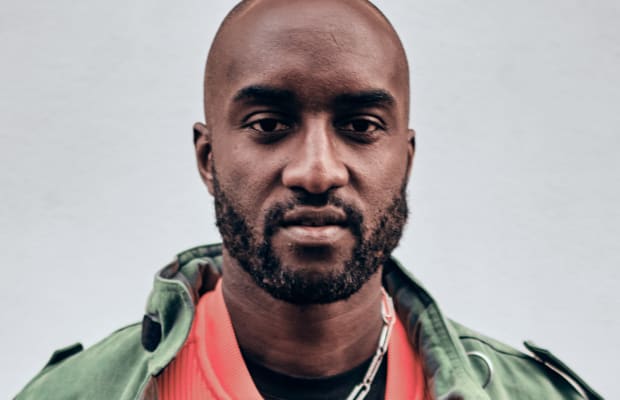 Renowned fashion designer, DJ, and entrepreneur Virgil Abloh has passed away at the age of 41 after battling cardiac angiosarcoma, a rare form of cancer.

Known for his pioneering work as Louis Vuitton’s first Black artistic director, Abloh’s influence extended far beyond the confines of fashion and deep into the music industry. He was a prolific DJ, performing at many high-profile music festivals and clubs, and frequently collaborating with Kanye West as a creative director for the hip-hop mogul’s creative content company, DONDA.

The son of Ghanaian immigrants, Abloh is revered as a trailblazer in the fashion industry, which has been decried by many for its lack of diversity. CNN Style called him “one of fashion’s most powerful Black men.”

“For over two years, Virgil valiantly battled a rare, aggressive form of cancer, cardiac angiosarcoma,” reads a statement shared on Abloh’s Instagram. “He chose to endure his battle privately since his diagnosis in 2019, undergoing numerous challenging treatments, all while helming several significant institutions that span fashion, art, and culture.”

“Through it all, his work ethic, infinite curiosity, and optimism never wavered,” the post continues. “Virgil was driven by his dedication to his craft and to his mission to open doors for others and create pathways for greater equality in art and design. He often said, ‘Everything I do is for the 17-year-old version of myself,’ believing deeply in the power of art to inspire future generations.”

Marshmello, Nina Kraviz, Gorgon City, and many more electronic music artists took to social media to pay tribute to Abloh in the wake of his tragic death.

“That big hug, the big smile, the energy energy energy,” Boys Noize tweeted. “Your heart touched so many, always humble, always kind, inspiration through your ears, eyes and hands. Your vision and creations changed the world.”

We at EDM.com express our sincere condolences to the family, fans, friends, and loved ones of Virgil Abloh.