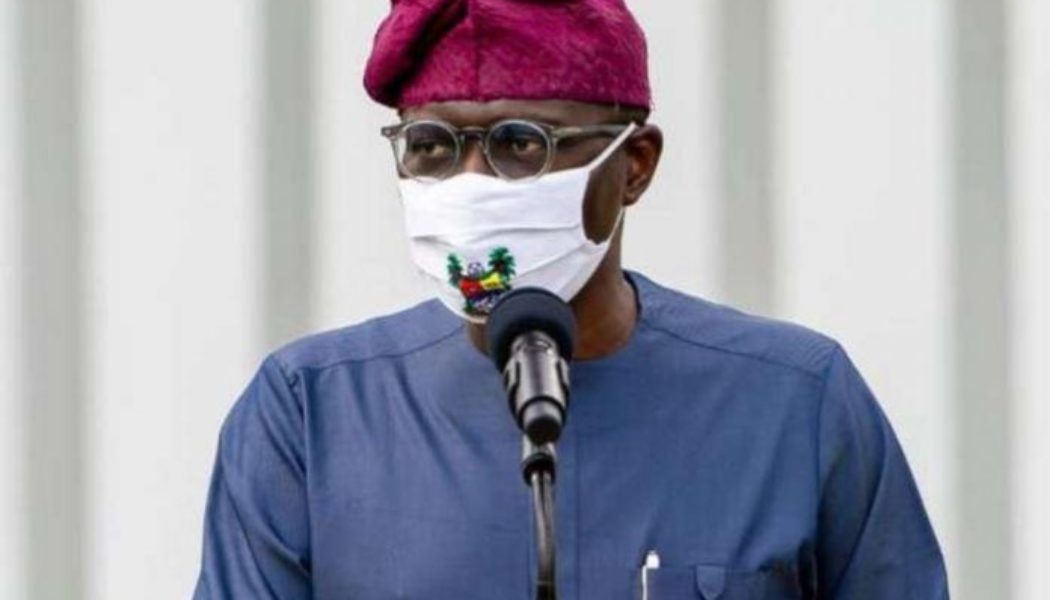 The Lagos State Government has fined a total of 27 private schools N13.5 million as part of punishments for being involved in examination malpractices during the 2020 Senior School Certificate Examinations (SSCE) which was conducted by the West African Examinations Council (WAEC).

This decision was contained in a statement issued on Monday by the Office of the Education Quality Assurance (OEQA) of the state’s ministry of education.

The statement, which was signed by the spokesman for the OEQA, Emmanuel Olaniran, noted that the decision followed a report by the regional examination body which indicted the concerned private secondary schools.

According to Mr Olaniran, WAEC officials, who monitored the conduct of the examination across the state, found the schools guilty and forwarded the list to the state government.

Meanwhile, following the indictment by the examination body, the state said it further carried out an investigation to ascertain the authenticity of the allegations.

The statement reads in part; “In another investigative panel led by the Director-General, Office of Education Quality Assurance (OEQA) Mrs Abiola Seriki-Ayeni, 27 schools indicted by the West Africa Examination Council (WAEC) for general examination malpractice were fined up to N500,000 that is payable to the state government’s coffers following the conclusion of the investigations.”

The fine, Mrs Seriki-Ayeni noted, is to serve as a deterrence to offenders, adding that the decisions of the investigative panel of enquiry are corrective measures “and that recalcitrant offenders can have their approval totally withdrawn and school deregistered.”

“All indicted schools are to repeat the Whole School Evaluation (WSE) and Subject Recognition Inspection (SRI) process with OEQA within the 2 years of ‘derecognition’ period as mandated by WAEC,” the statement added.

By implication, the affected schools will not take part in the senior school certificate examinations conducted by WAEC for the next two years.

“Mrs Seriki-Ayeni urged owners of schools to ascertain that their students are adequately prepared for external examinations to avoid any form of examination malpractice… The Lagos State Government has zero tolerance for examination malpractice and any form of social vices. Therefore, all school administrators must see to it that their students are self-confident, rooted and well-groomed academically,” the statement added.

The government urged the affected school owners and the general public to continue to adhere to government policies and regulations especially concerning the conduct of examinations in the state “to avoid being found on the wrong side of the law because ignorance is not an excuse as integrity is non-negotiable.”

Meanwhile, the chairman of the state’s Teaching Service Commission (TESCOM), Elizabeth Ariyo, has led another investigative panel of enquiry into the allegation of involvement in examination malpractices against 19 other schools.

The statement by the OEQA said the schools were investigated and indicted for general examination malpractice and document falsification during the year 2020 SSCE and the Basic Education Certificate Examination (BECE).

Mr Olaniran said while letters of advice and warning were issued to some of the schools, others were told to pay unspecified fines as a punishment.

“The TESCOM Chairman, speaking candidly to the affected school owners, said a level of trust has been reposed in schools to uphold the virtues of a qualitative educational system and not continue to bring disrepute to the state ministry of education,” he wrote in the statement.

He said the state government would continue in its quest to identify recalcitrant schools and sanction them accordingly.

Charles Jenkins – My God Is Awesome

Slowdog ft Mr Real – My Back

Could Bitcoin Ever Hit a New All-Time High?

Charles Jenkins – My God Is Awesome

Slowdog ft Mr Real – My Back

Could Bitcoin Ever Hit a New All-Time High?